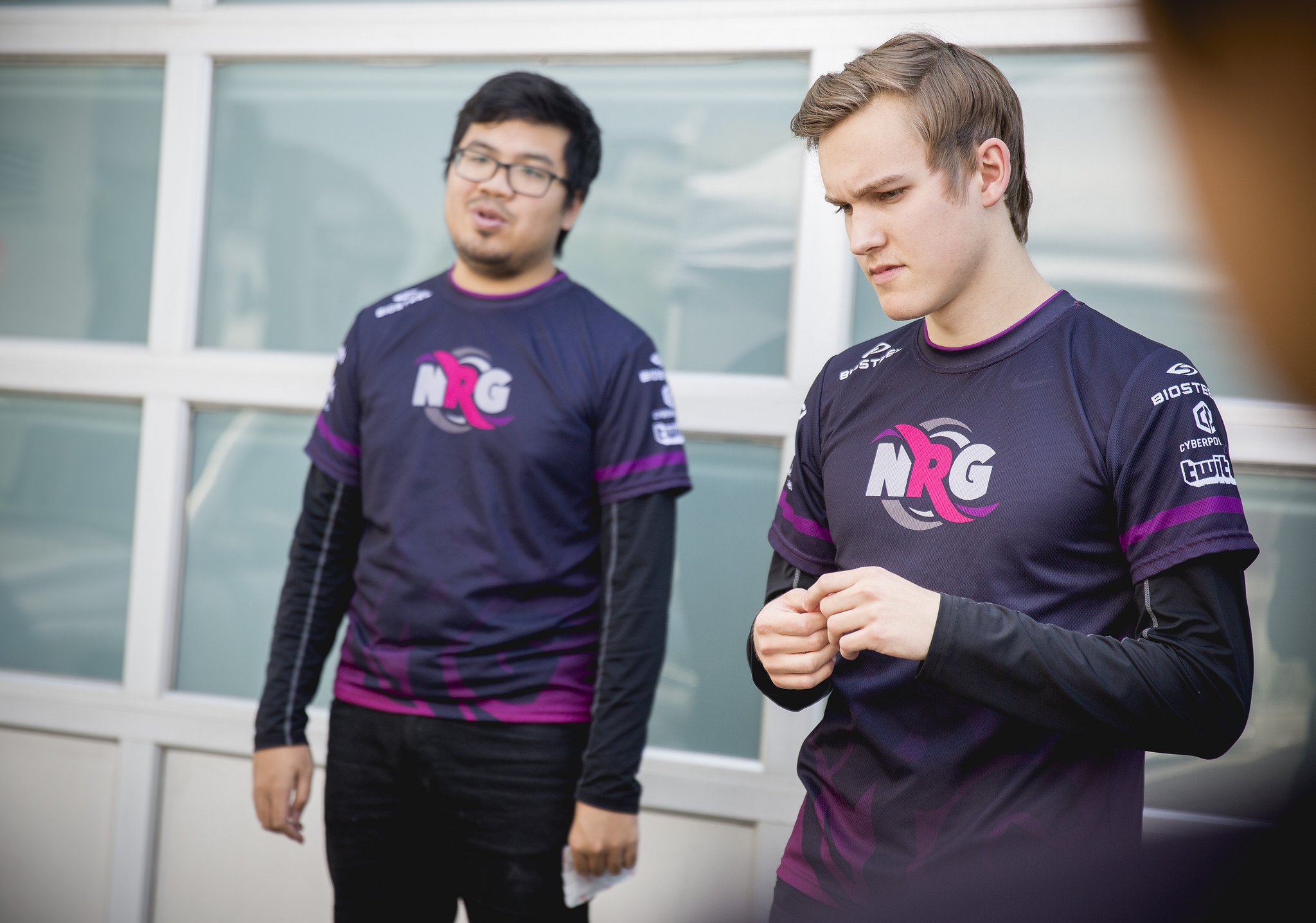 Schalke 04 and NRG eSports were unable to reclaim their spots in the LCS, each losing a vital promotion tournament match today.

German soccer giants Schalke entered to LCS this Split, purchasing the spot previously belonging to Elements. The investment has not paid off however, with the team relegated to the Challenger Series at the first time of asking.

Misfits were formerly known as Renegades Banditos, but the organization was forced to sell the team after Riot banned Renegades and its owners in May.

Misfits will be the only new entry into the EU LCS for the 2017 Spring Split after Millenium fell at the first hurdle of the promotion tournament—unless yet another team decides to sell their spot in the league.

NRG eSports came out on the losing end in North America. The venture capital-funded organization were defeated by Echo Fox 3-0 after a loss to Cloud9 Challenger yesterday.

After an up and down year in the LCS, and a mixed performance in the promotion tournament this Split, Echo Fox can breathe a sigh of relief after securing themselves at least one more run in the LCS next year.

The loss has already ignited a discussion among fans and pundits alike about the effect that the high risk of relegation could have in dissuading potential future investors. For now, two organizations that had only recently invested a significant financial sum in purchasing an LCS spot will have to face up to the reality of life in League of Legends’ second tier.