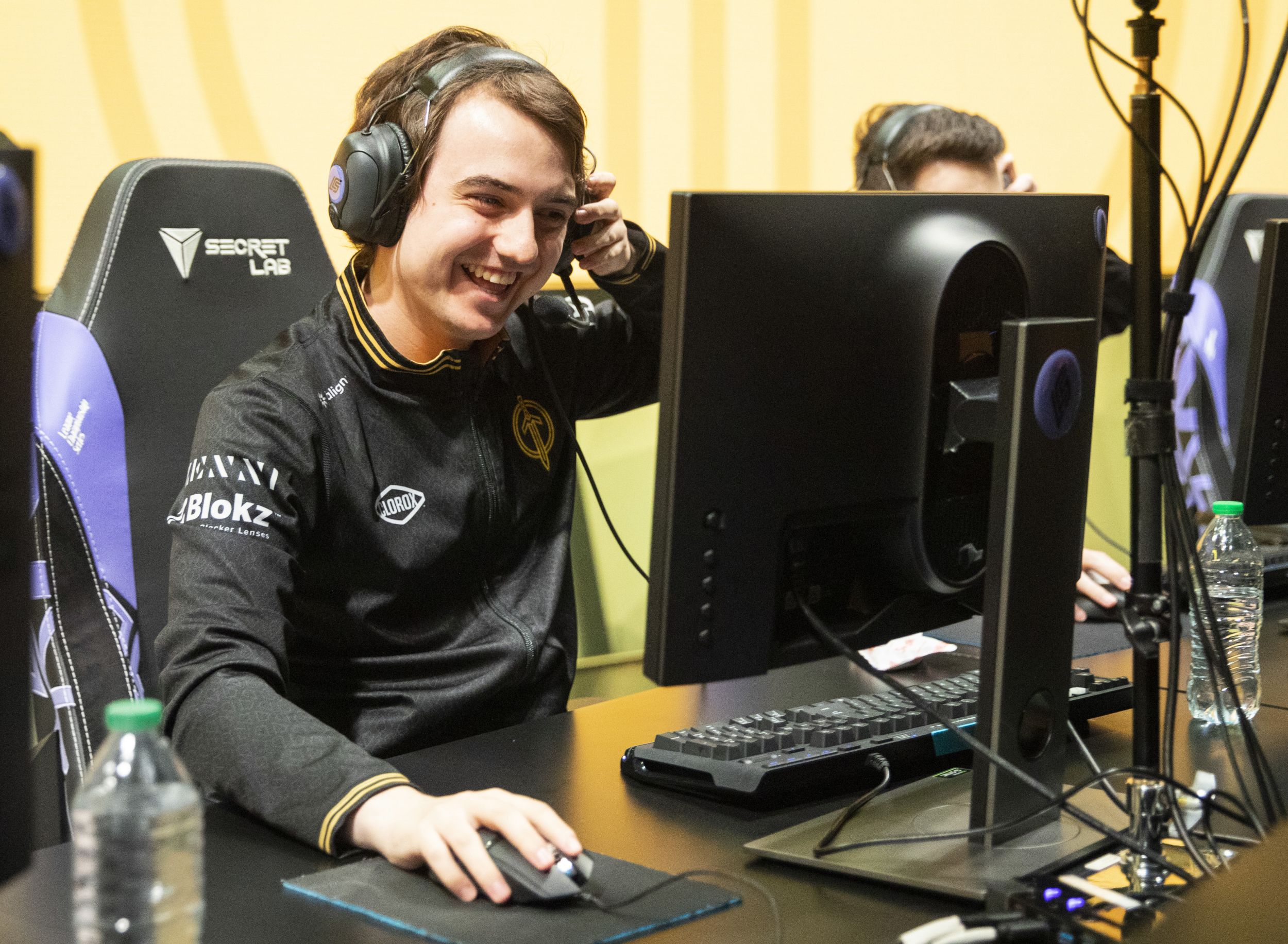 Photo via Tina Jo of Riot Games and espat.ai

The LCS offseason is continuing to completely shake up the professional North American League of Legends scene as players who once were synonymous with certain teams have stepped into new ventures.

Nicholas Antonio “Ablazeolive” Abbott is joining the Immortals main roster for the upcoming 2023 season following his departure from Golden Guardians—the team he made his debut with nearly three years ago. Ablazeolive had previously teased that his LCS endeavors were not yet over in his farewell video from Golden Guardians, now revealing exactly where he is going next.

Ablazeolive is expected to join Revenge and Kenvi as the only two members of the 2022 Immortals team returning to the roster next year. Earlier this month, the team announced the departure of PowerOfEvil, Lost, and Ignar after what was a rather disappointing year for the organization in the LCS.

As the offseason continues, Immortals and the other nine LCS teams are expected to publicly reveal their rosters that will perform on the main stage next year. At this point, while structural changes to the LCS have been rumored, there has been no official confirmation that any will take place outside of the creation of the North American Challengers League.