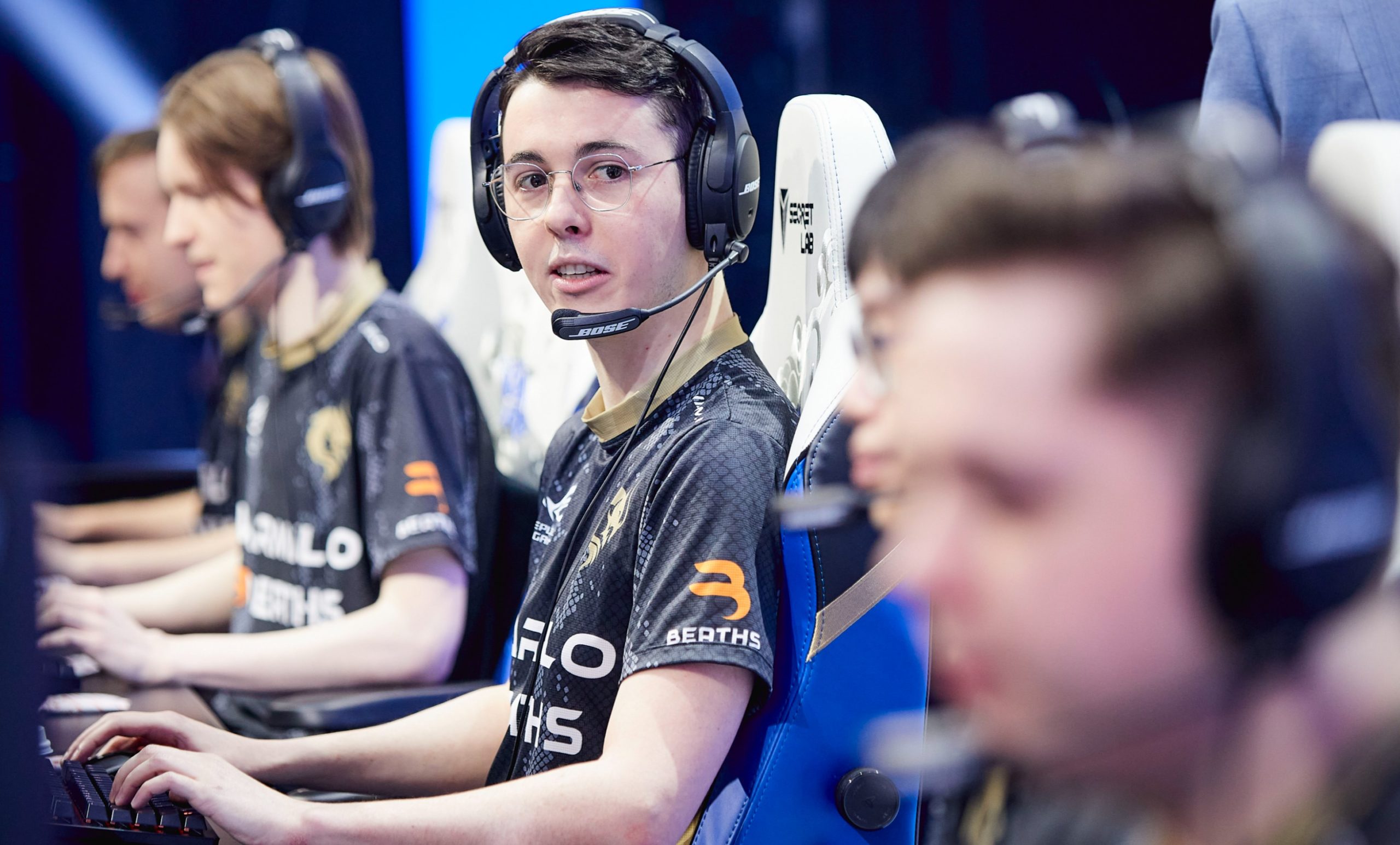 Walking away from home is never easy, but when the door remains open on your way out, there’s always a chance to be welcomed back. For Tally and Babip, two of Oceania’s most prestigious League of Legends players, the door back to the Southern Hemisphere seemed closed forever when the OPL, Oceania’s top League circuit, shut down in December 2020. The pair of stars had made the decision to pursue careers in North America, and for the time being, that decision seemed final.

Luckily, Tally and Babip were fresh off a trip to the League of Legends World Championship, where they had combined their efforts to bring their squad, Legacy Esports, within inches of Oceania’s first appearance at the Worlds group stage. They were ready to use that momentum to take the next step in their respective careers: play on the stage of a major region.

In North America, Tally and Babip used their recently-found notoriety to earn roster spots with Golden Guardians and TSM, respectively, albeit on their Academy-level rosters. The duo spent their entire Spring Split tenures in the Academy scene, though, failing to break the mold and play even one game for their respective organizations on the LCS stage.

But Golden Guardians and TSM had their reasons for not promoting the one-time Oceanic Worlds representatives.

In the case of Tally, who changed positions to top lane ahead of the 2021 season, Golden Guardians weren’t looking to break up the previously synergized duo of Iconic and Niles, who had played together at Maryville University. Plus, the team was in no position to role-swap the Oceanic import back into the mid lane, effectively leapfrogging two players—Yunbee and Ablazeolive—in the process.

As for Babip and TSM, the team’s jungle position had already been occupied by the soon-to-be LCS MVP Spica. Babip was merely an afterthought in the shadow of the league’s newest face.

With no direct routes to the main LCS stage in sight, Tally and Babip, once North American hopefuls, were released by their parent organizations halfway through the 2021 season. The two packed their bags and headed back to Oceania ahead of the Summer Split, looking for a chance to once again dominate the scene they had known like the back of their hand.

“It was completely unexpected for me. I was playing in NA and I thought that was the next step in my career,” Babip told Dot Esports. “I would play in Academy, I would play in LCS, and keep going up. The idea of going ‘backwards’ is hard for me to deal with.”

Babip and Tally would find a home in PEACE, reuniting as teammates just several months after they had lifted an OPL trophy together. Within weeks, their chemistry was reignited, and the two burned through Oceania again, capturing the LCO Split Two championship, and booking their ticket to Worlds.

“I think if [Babip] never came back to Australia, I think I would have just taken the split off,” Tally told Dot Esports. “I don’t think I would have been playing and trying to go to Worlds. I see us as a duo being completely unstoppable in Oceania. We could win with any other three players. He’s a really close friend of mine. I’m glad that we were able to share the journey together.”

Together, the two had used their comradery to return to a scene that they had dominated before. Babip and Tally went on an unprecedented playoff run ahead of Worlds, as the duo ranked in the top three in both kills and KDA across the entirety of the LCO playoff bracket, according to League stats site Oracle’s Elixir. In Babip’s eyes, to give up opportunities in North America and do anything less than winning a championship in Oceania would have been “devastating.”

“Tally and I had a lot of motivation from that experience,” Babip recounted of his time in North America. “We were like ‘OK, we’re going to Worlds. Fuck these guys. We’re going back to Worlds and proving these guys wrong.’”

Now, at Worlds, Babip and Tally have found their stride and are continuing to represent the region they have for years.

For Tally specifically, the prospect of playing with Golden Guardians Academy in North America was a fruitless effort. Returning to Oceania proved to the 24-year-old that the grass hadn’t been greener and that his chances of developing a name for himself in League’s professional scene were best in his home region.

“When I arrived in NA, the culture wasn’t really what I enjoyed in professional League of Legends. I really enjoy the high-highs and being the best you can,” said Tally. “In Academy, there’s no real end goal. You’re just playing to get scouted. There’s no international [play] or no finals. I knew deep down that it wasn’t really something for me. When I was released by Golden Guardians, I was half-really upset and on the other hand, I got another chance at something I enjoy.”

In the case of Babip, though, the mentality is flipped. Despite coming back to Oceania to represent the region for the third straight year at Worlds, he’s got his eyes dead-set on getting to play in a major region—be it the LCS or even the LEC.

After three and a half seasons of competing in Oceania, Babip is ready to move on. Maybe for good this time.

But even looking beyond the 2021 season, Tally, Babip, and the countless other players who inhabit the ever-rebuilding Oceanic scene can look forward to more appearances at international events in the future. Earlier this year, Oceanic representatives Pentanet.GG earned the region’s first group stage appearance at an international event at MSI, while PEACE have the opportunity to do so on the Worlds stage this weekend. Even despite the breakaway of the OPL and the lack of infrastructure that Oceania has in comparison to the rest of the world’s leagues, teams like PEACE and others continue to fight back.

Tally, Babip, and PEACE will play to remain alive at Worlds tomorrow, Oct. 8, in an elimination best-of-five against RED Canids of the CBLOL. Should they win that match, as well as another winner-take-all best-of-five against North America’s Cloud9, they’ll strut into the Worlds group stage for the first time in the history of Oceania.