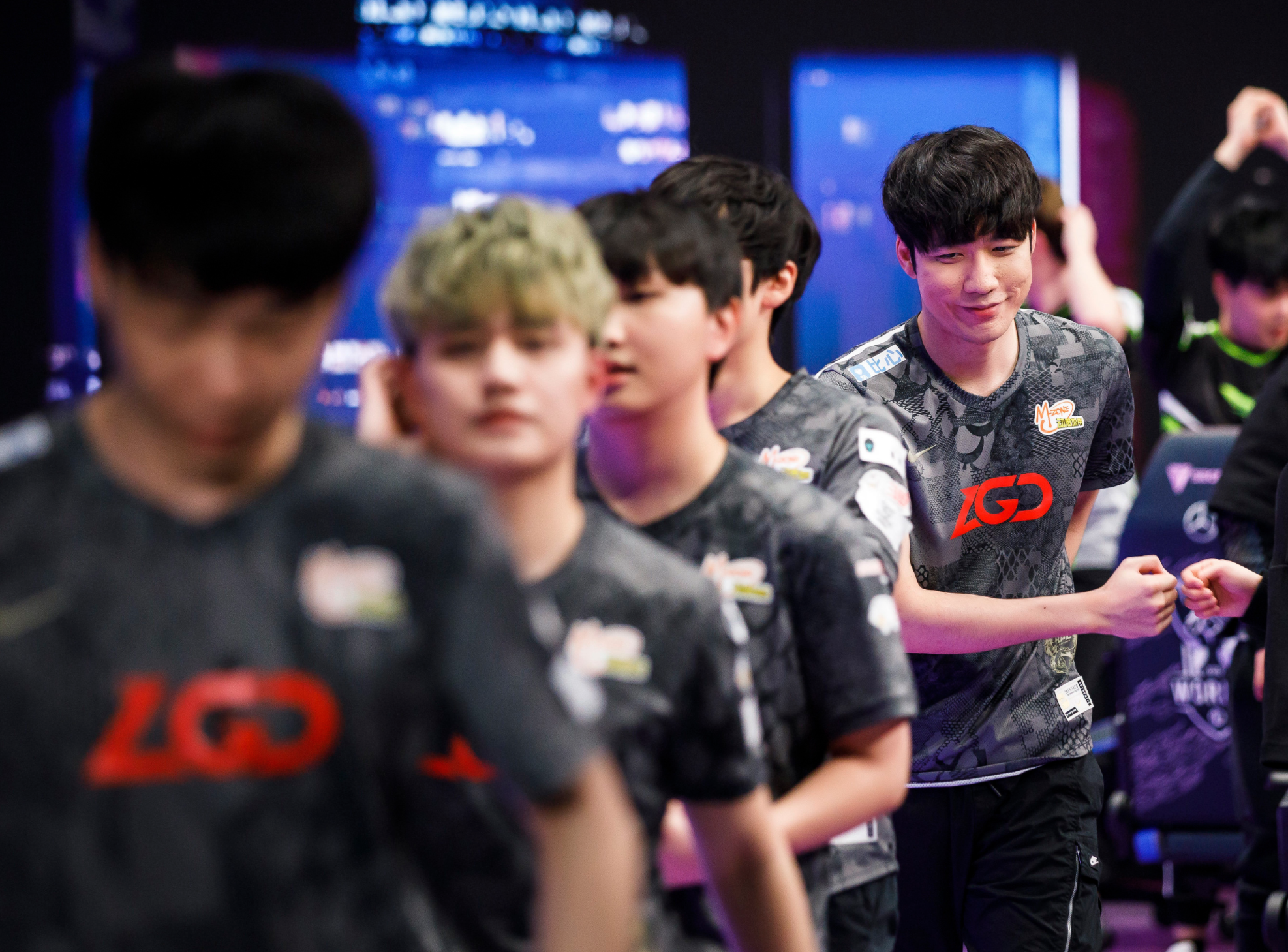 Despite having a shaky start to the play-in stage earlier this week, LGD Gaming, the fourth seed out of China’s LPL, are advancing to the group stage of the 2020 League of Legends World Championship. They completed an intense run through the knockout phase of the play-in stage with a three-game sweep of the OPL’s Legacy Esports today.

During today’s contest against Legacy, LGD cemented their place in the group stage of the main event with strong performances out of mid laner xiye and jungler Peanut. In particular, Peanut’s game two performance on his signature Nidalee pick sparked a comeback for LGD in a game in which Legacy seemed to be mounting a mid-game effort. After that contest, Peanut pushed his all-time record on the champion to a staggering 25-6.

Soon after, LGD were able to win in convincing fashion once again, taking game three in just 24 minutes.

With today’s victory over Legacy, LGD will head straight into the group stage as the fourth Chinese team at the main event of the World Championship. Because of the longstanding rule that prevents teams from the same region from competing against each other in the group stage, the only option for LGD was to be slotted into Group C.

In that group, LGD will come face to face with several other titans of the international scene. Fnatic, Gen.G, and TSM—the latter of which squared off with LGD back at the 2015 World Championship—all await the Chinese fourth seed this weekend when the group stage kicks off.

As for Legacy Esports, the Oceanic representative has been eliminated from Worlds 2020. Once again, the OPL won’t advance to the main event of the World Championship. But at least in 2020, the region came closer than ever before to reaching an all-time high.