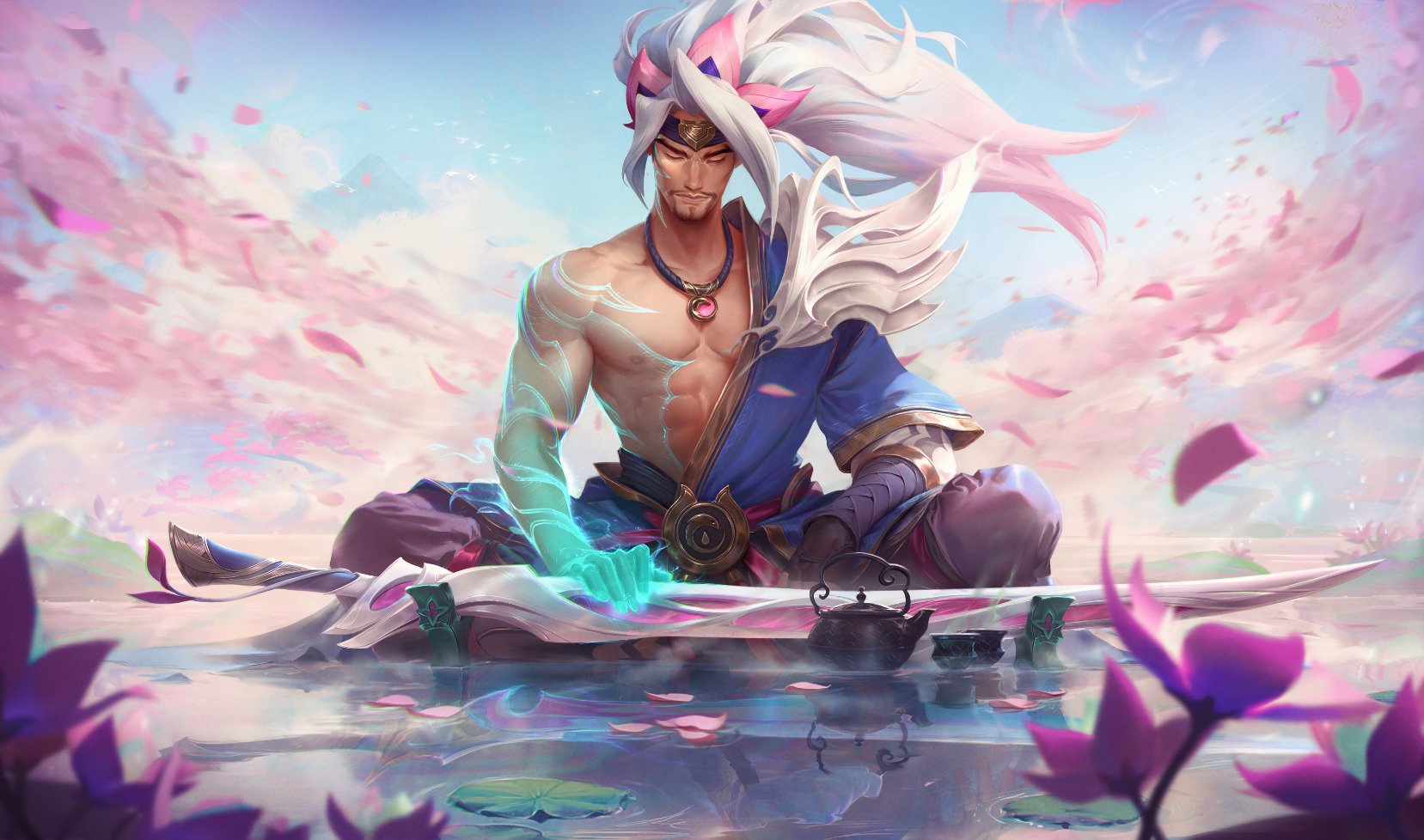 Riot Games’ latest skin line for League of Legends, Spirit Blossom, comes with a complimentary visual novel and pseudo-dating simulator named Spirit Bonds. If you’re worried about making the wrong dialogue choice to anger your mains, an enterprising player has helped to fully detail each character’s route for the event.

League fan molenzwiebel compiled full decision trees and artwork from all nine characters that are available in the Spirit Bonds event.

Riot’s first attempt at a dating simulator appears to be a rather linear effort. While there are certainly different options that will lead to distinct responses, the dialogue tree eventually leads everybody down the same path, with each character being grateful that you’re gifting them with a rare Spirit Petal.

That didn’t stop Riot from having some fun with its champions, though.

A Petal will unlock an exclusive emote with the character, as well as boosting your relationship with them to S+. Choose wisely out of the nine characters, however. Players with the Premium Pass will be able to obtain at most five Spirit Petals. Otherwise, it’ll be further limited to three.

You can find a list of the decision trees for this event here.