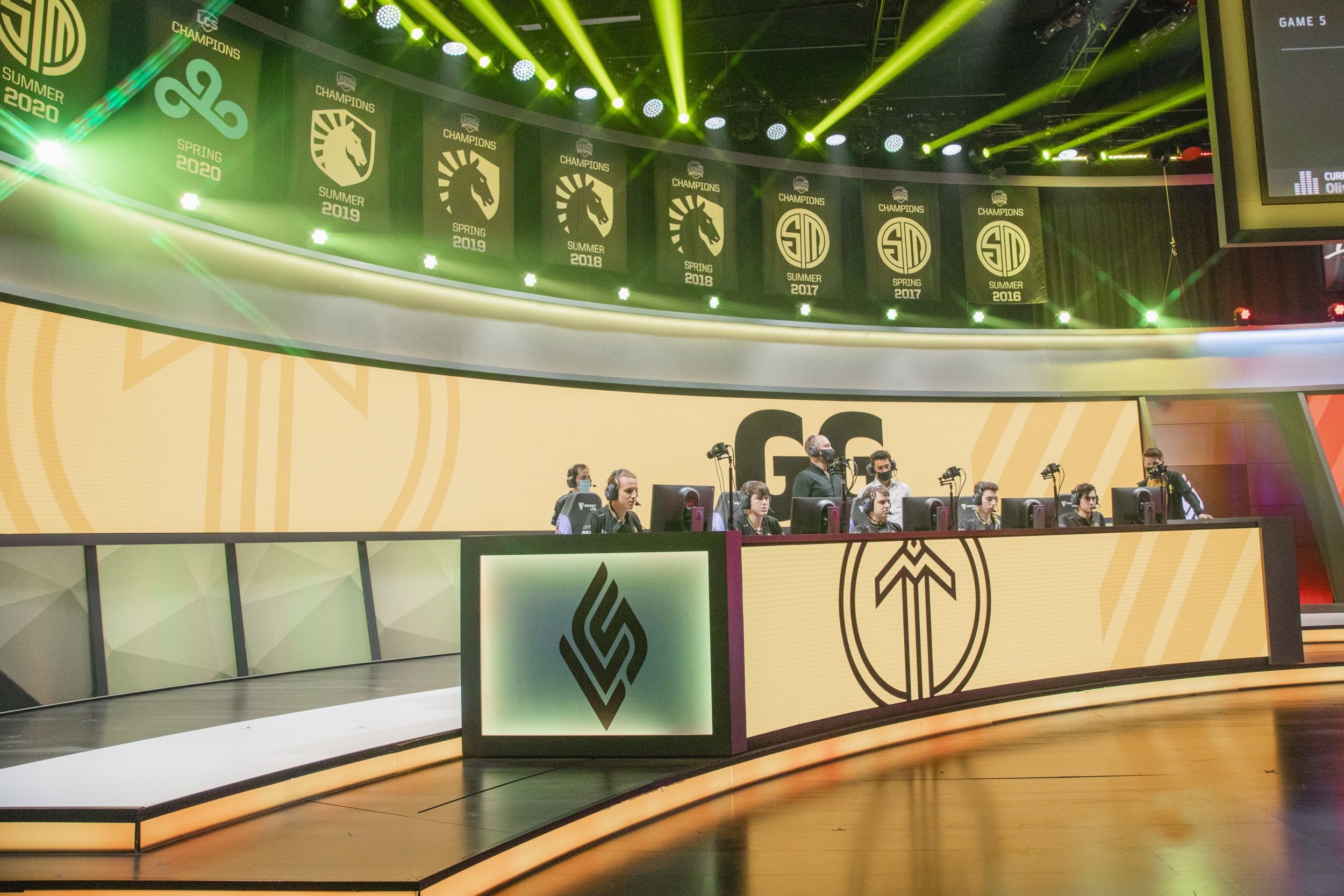 Golden Guardians Academy top laner Niles has retired from professional League of Legends after just one season, he announced today.

Niles’ decision to retire was based mainly on his homesickness and desire to spend time with his family. In a video posted to his personal Twitter account today, Niles mentioned that he had only seen his parents once over the course of the last nine months while he’s trained with Golden Guardians in Los Angeles.

Niles had been signed to play for Golden Guardians’ LCS roster ahead of the 2021 season alongside one of his former teammates at Maryville University, Iconic. The two made their LCS debuts together earlier this year.

After one split with the organization’s LCS team, Niles was demoted to the LCS Academy scene. During the 2021 LCS Spring Split, Niles broke an all-time LCS record for the lowest KDA ever posted by a non-support player with a mark of 1.1.

Niles also cited his recent engagement as a factor in his retirement. The 22-year-old shared news of his engagement on his personal Twitter account earlier this week.

Earlier this week, Golden Guardians released three other Academy-level players and will be forced to restructure its farm system moving into the 2021-22 League offseason.