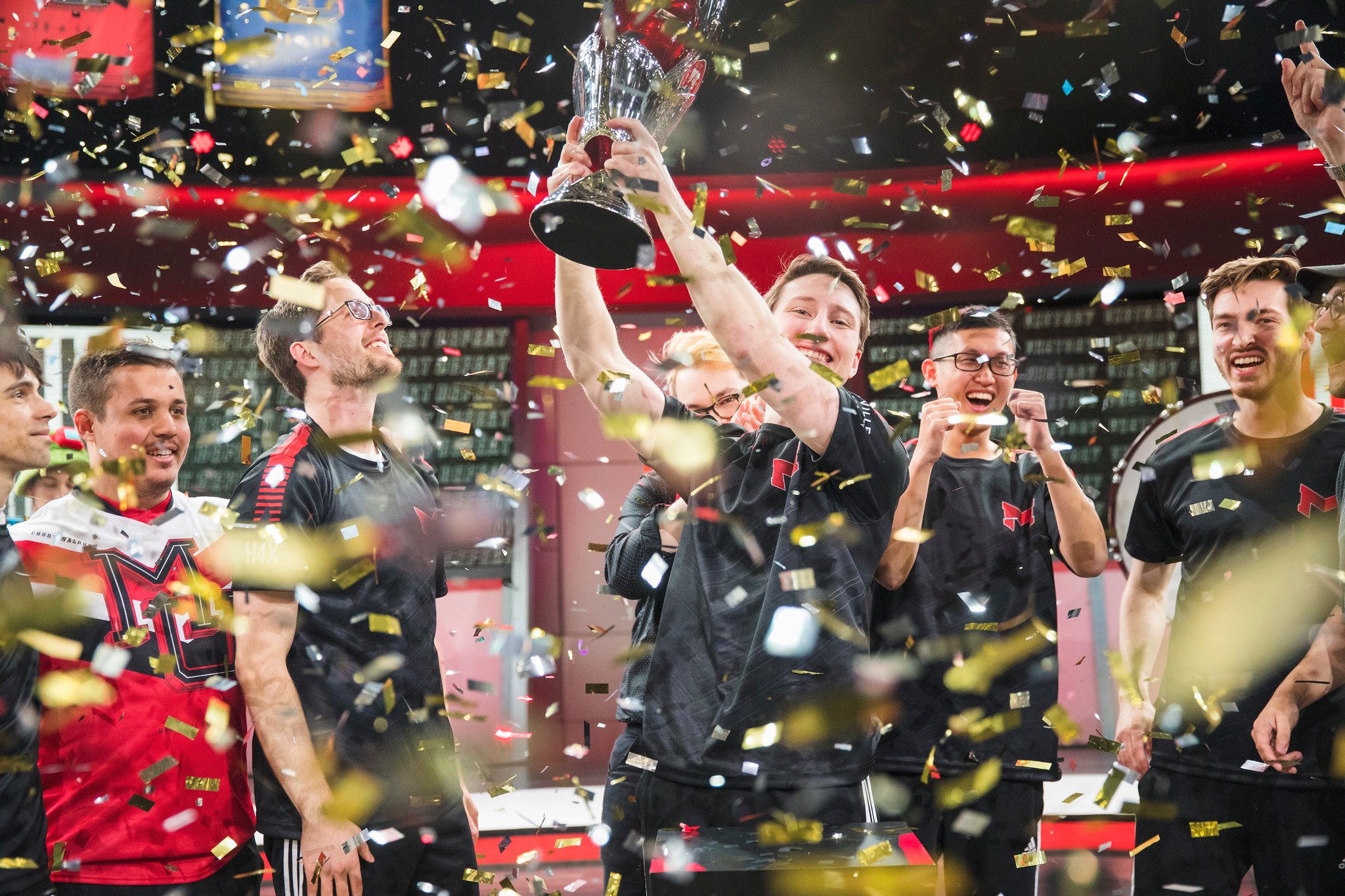 The rookie player, who signed with the team during the 2020 draft window, had the fewest kills and the second most deaths of any non-support player in LCS history, according to League of Legends stats site Oracle’s Elixir.

Over the course of 18 games, Niles claimed just 15 kills and died an astonishing 87 times, averaging under one kill per game.

Niles made his way up from the North American amateur scene, playing for Zenith Esports, Maryville University, and ANEW Hope before signing with Golden Guardians last year. The 21-year-old has competed professionally for just under three years.

His poor stats, though, don’t necessarily reflect his performance in the split. Golden Guardians’ 3-15 record and 10th place standing came down to many contributing factors. The team underachieved from the top lane, all the way to the bottom.

Niles will have the chance to redeem himself when the 2021 LCS Summer Split kicks off on June 4.