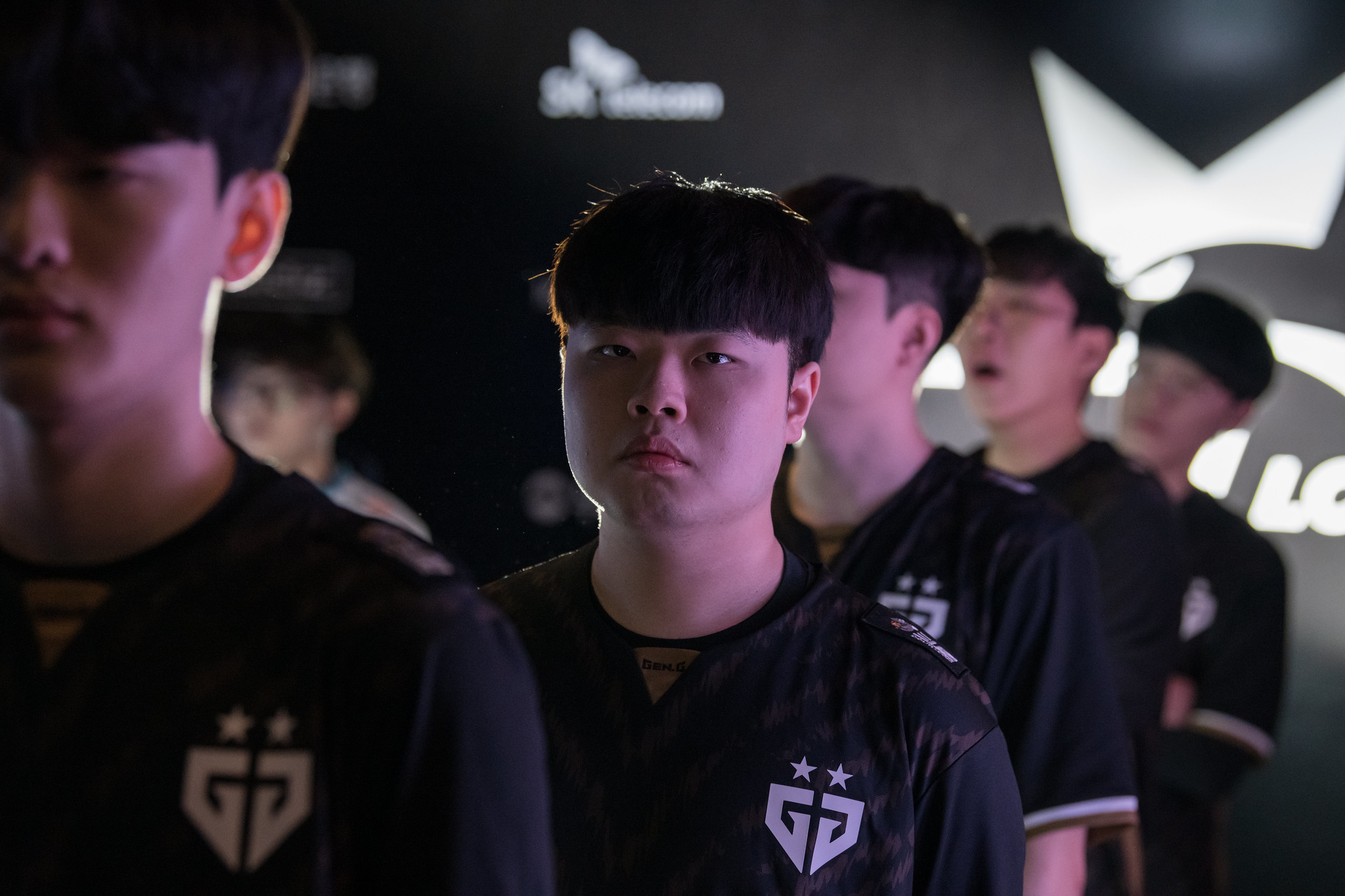 Today’s battle for first place between Gen.G and DragonX was expected to be a barn burner with two of the best teams in Korean League of Legends going to head-to-head for the first time in 2020—and it didn’t disappoint.

Gen.G mid laner Gwak “Bdd” Bo-seong found his stride today and led his team to the top of the tables in the LCK.

After a sluggish game one from Gen.G, Bdd turned up and delivered dominating performances on Zoe and Galio, tallying 19 kills between two games. He looked like his old Longzhu-self again, roaming across the map, finding picks, and carrying his team with confidence.

DragonX’s inexperience caught up with them. After questionable pick and ban phases, they appeared to tilt off the face of Summoner’s Rift.

Kalista and Volibear bot had potential, but in the hands of Kim “Deft” Hyuk-kyu and Ryu “Keria” Min-seok, they left much to be desired. Between them, they died 11 times, throwing away the early bot lane advantage to Gen.G.

Following today’s series, Gen.G stand at the top of the league with five wins and one loss. The squad now looks like a promising prospect for the Mid-Season Invitational later this year. They’ll have to take down T1, though, if they want to have a fighting chance.

Gen.G face off against Afreeca Freecs on Thursday, Feb. 27 for their next series of the LCK.