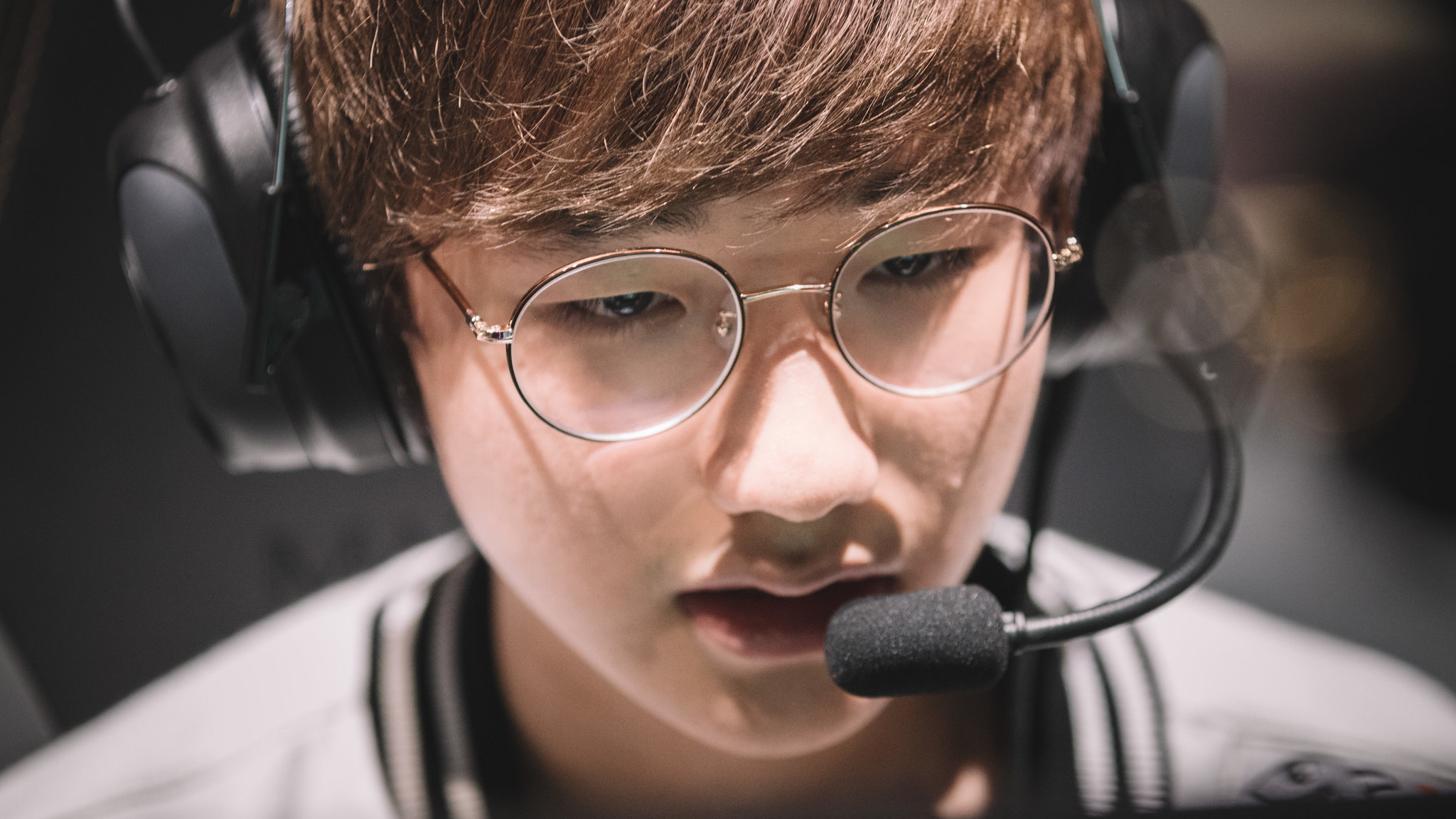 NS RedForce had more to lose than Gen.G had to gain heading into today’s match in week five of the 2022 LCK Spring Split. For Gen.G, losing today still meant they’d be in second place in the regular-season standings. But for NS RedForce, a win meant the difference between tying KT Rolster for fifth at the regular season’s halfway point or dropping down to seventh and being out of the existing playoff picture.

The first game of this League of Legends match was a low kill game that revolved around strong macro and map play from Gen.G. Even though NS RedForce had Bdd on the roam-heavy Ryze pick, it was Gen.G who were acquiring the major objectives like four dragons and a Baron at the 27-minute mark. Eventually, Gen.G used this advantage to push into NS RedForce’s base and end the first game up 1-0.

Game two marked a return to dominance from Gen.G jungler Peanut, who was on his signature Lee Sin pick. While the former Worlds finalist didn’t have the early-game impact he likely wanted, things picked up for him around the 15-minute mark when he began to slowly accumulate kills. By the time Gen.G took down NS RedForce’s Nexus, Peanut had six of Gen.G’s 11 kills en route to 90-percent kill participation in their second game victory.

Gen.G’s victory doesn’t change much in terms of the regular-season standings, but it does improve their season record to 7-2. They look like the strongest title contender in the LCK aside from T1. Gen.G will attempt to improve to 8-2 in the 2022 LCK Spring Split when they take on Liiv SANDBOX on Feb. 18.

For NS RedForce (3-6), their loss to Gen.G puts them in a tough spot since they now find themselves in seventh place behind Fredit BRION, who jump ahead of them because of their head-to-head record. This defeat against Gen.G also signifies the fifth straight series loss NS RedForce have suffered in the 2022 LCK Spring Split after starting the split 3-1.

After their loss, NS RedForce will look to regain sole possession of the coveted sixth playoff seed. But to do that, they’ll have to try to upset the undefeated T1 on Feb. 20.