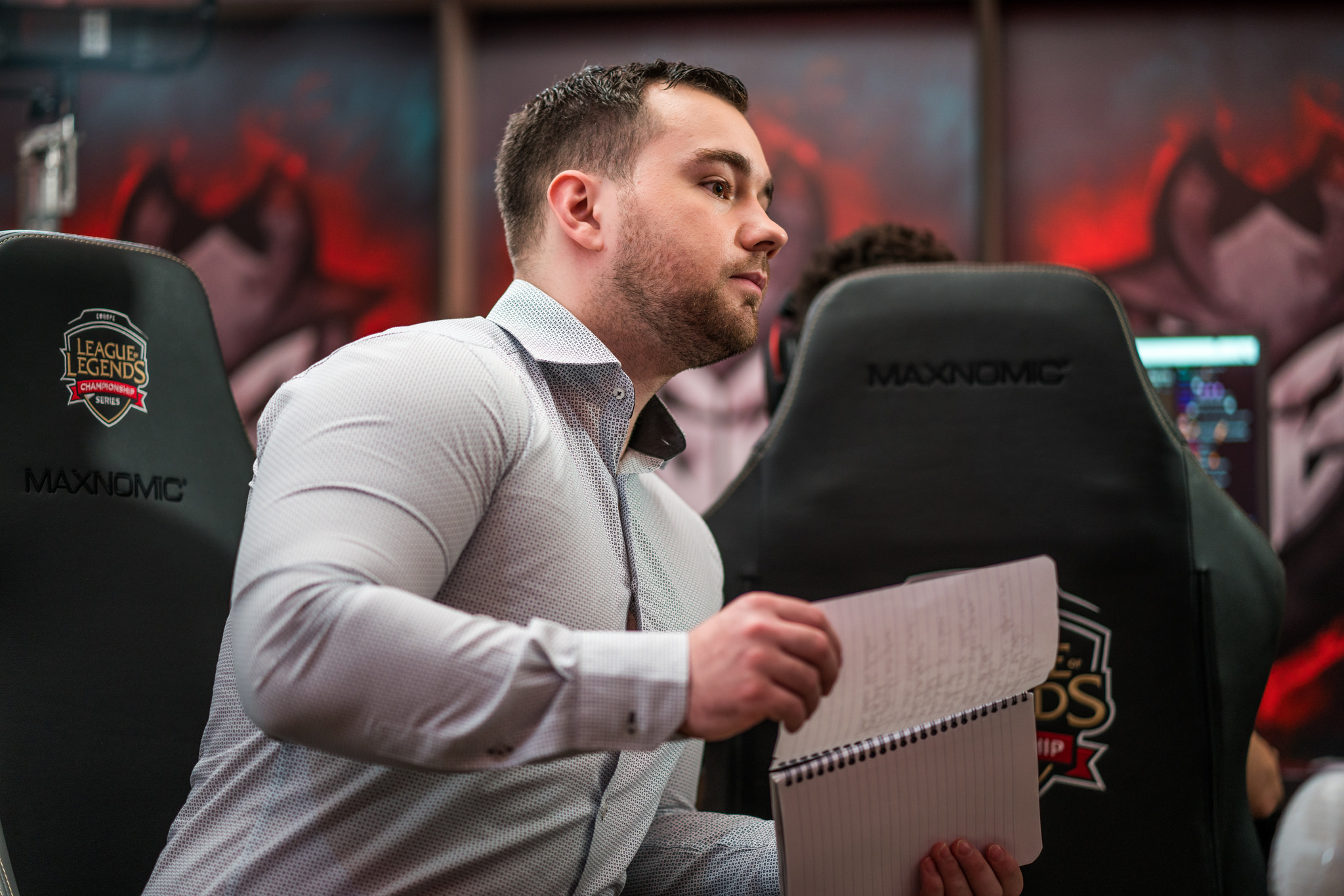 Head coach of G2 Esports’ LCS team Joey “YoungBuck” Steltenpool has announced his free agency, as he looks to explore other options for next season.

The news follows G2 Esports decision to allow ADC Jesper “Zven” Svenningsen and support Alfonso “mithy” Aguirre Rodríguez being given permission to explore their options for 2018, two weeks before their contracts were due to end.

“I am extremely grateful for the time I’ve spent in G2 and the journey it has taken me on,” YoungBuck said in the organization’s official announcement. “While the journey has been an amazing one so far, I want to look into every option for the upcoming season before I make any decisions for my future. With that in mind I am declaring my free agency.”

YoungBuck has been a part of G2 since December 2015, helping the team to secure four successive EU LCS titles, second place at MSI 2017, and guiding the team to two World Championships. That pedigree would make him an attractive prospect to any team—particularly the four new sides entering the North American LCS through the franchising process.

With this recent announcement, G2 Esports could be looking at their first big roster change in the past year and a half. The current lineup have been together since the start of the 2016 Spring Split in the EU LCS.