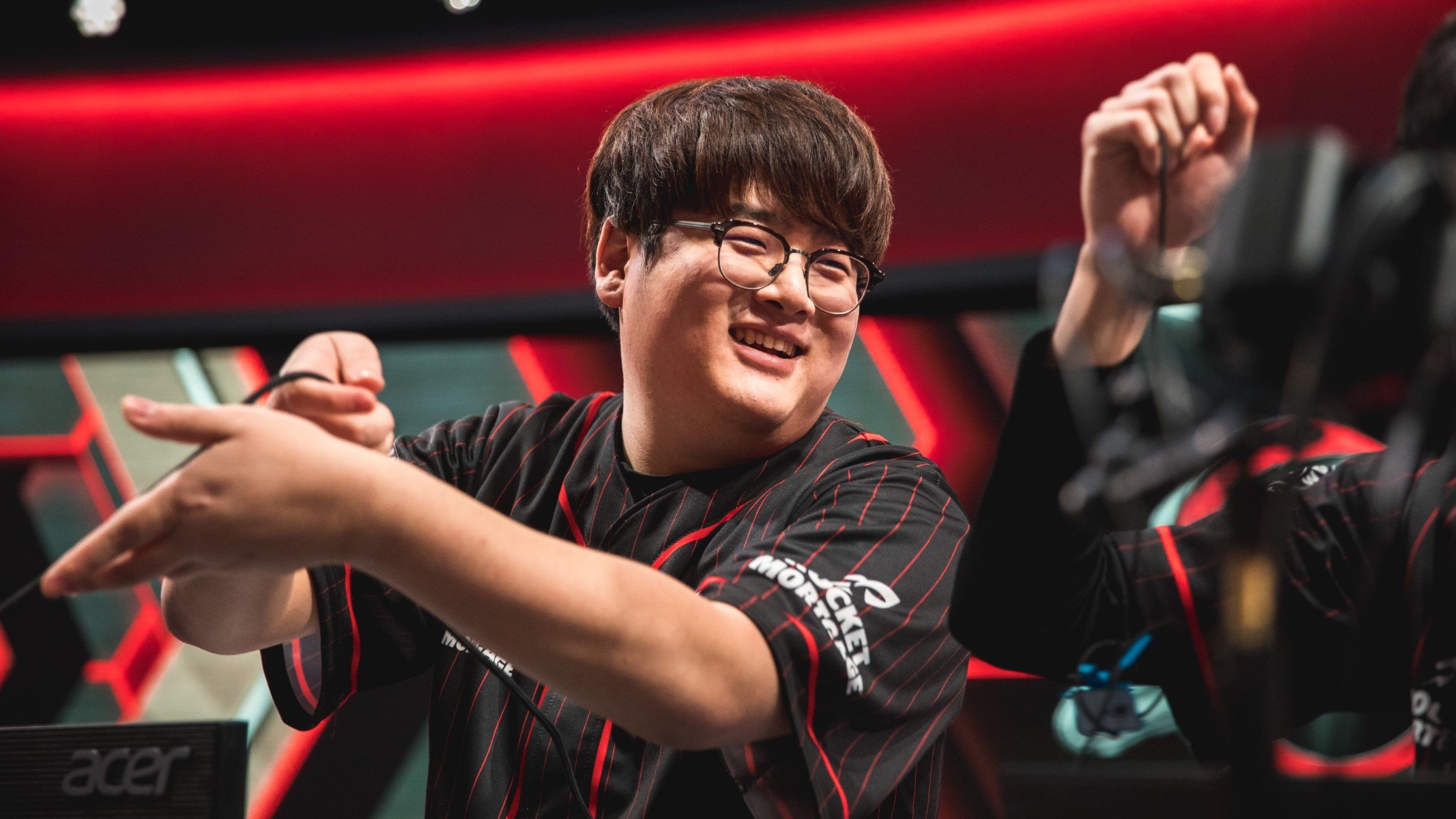 Ryu “Ryu” Sang-wook has achieved his goal of becoming a professional League of Legends head coach after returning from his military service in South Korea.

Liiv SANDBOX has appointed Ryu as the LCK squad’s head coach, according to an announcement on social media. The news follows the release of the team’s entire coaching staff.

For the past four months, Ryu was coaching Liiv SANDBOX’s academy, LSB Challengers. The team finished only seventh in the 2022 LCK CL Summer Split, failing to qualify for the following playoffs.

Nevertheless, for Ryu, becoming an LCK team’s head coach must be a dream come true. The Korean had been on mandatory military service from early 2020 to July 2022 when he announced his return.

Shortly after announcing he’d like to join a team as a coach, the 28-year-old was signed to Liiv SANDBOX’s academy squad.

The former mid laner played in Korea, Europe, and North America, under the banners of organizations such as KT Rolster, H2k, and 100 Thieves. He attended World Championship three times, two with the European side H2k, and once with 100T.

Liiv SANDBOX, on the other hand, should have high hopes for the next season after a successful 2022. They claimed third place in the 2022 LCK Summer Season, narrowly losing to DRX during the Regional Finals.