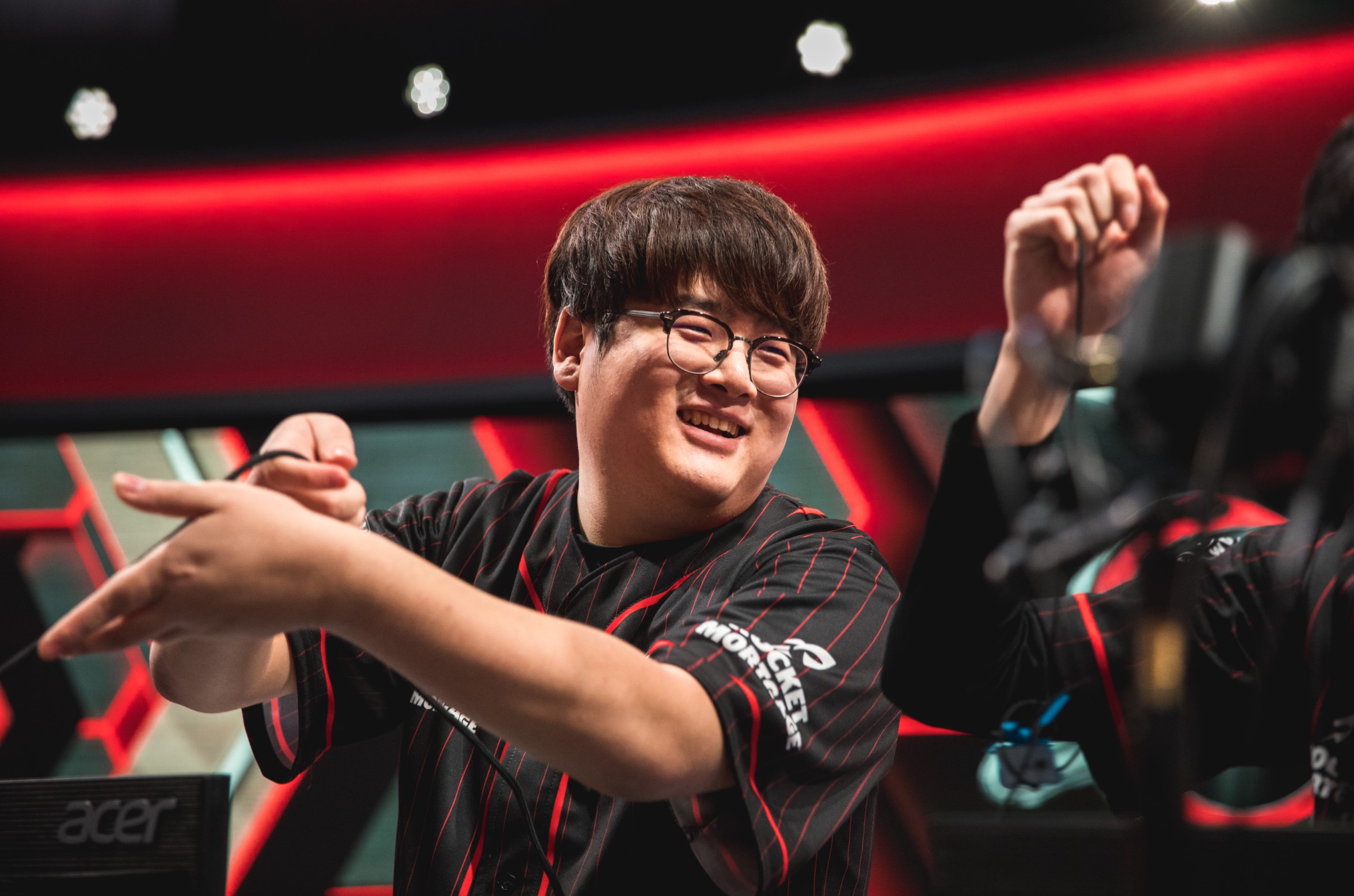 This return to the stage marks Ryu’s first professional gig in nearly three years. Between 2017 and 2019, Ryu spent time with 100 Thieves in the LCS, where he filled the roles of both a player and assistant coach throughout his time with the franchise. The height of Ryu’s career as a player came in the 2016 season when he led H2K out of the European LCS to the semifinals of the World Championship.

This position with Liiv SANDBOX marks Ryu’s return to the Korean League scene. The longtime mid laner made his name with KT Bullets in the early 2010’s before making the transition into the western leagues.

Liiv SANDBOX has found success at both the top level and Challengers level of the LCK so far this Summer Split. The organization’s Challengers squad currently sits in a tie for first place alongside T1 in the LCK Challengers League. Liiv SANDBOX’s LCK-level team holds sole possession of third place in the league, and sits just one match out of first behind two titans of the region in T1 and Gen.G.

Liiv SANDBOX Challengers will return to action today with Ryu at the helm when the team takes on Hanwha Life Esports Challengers.