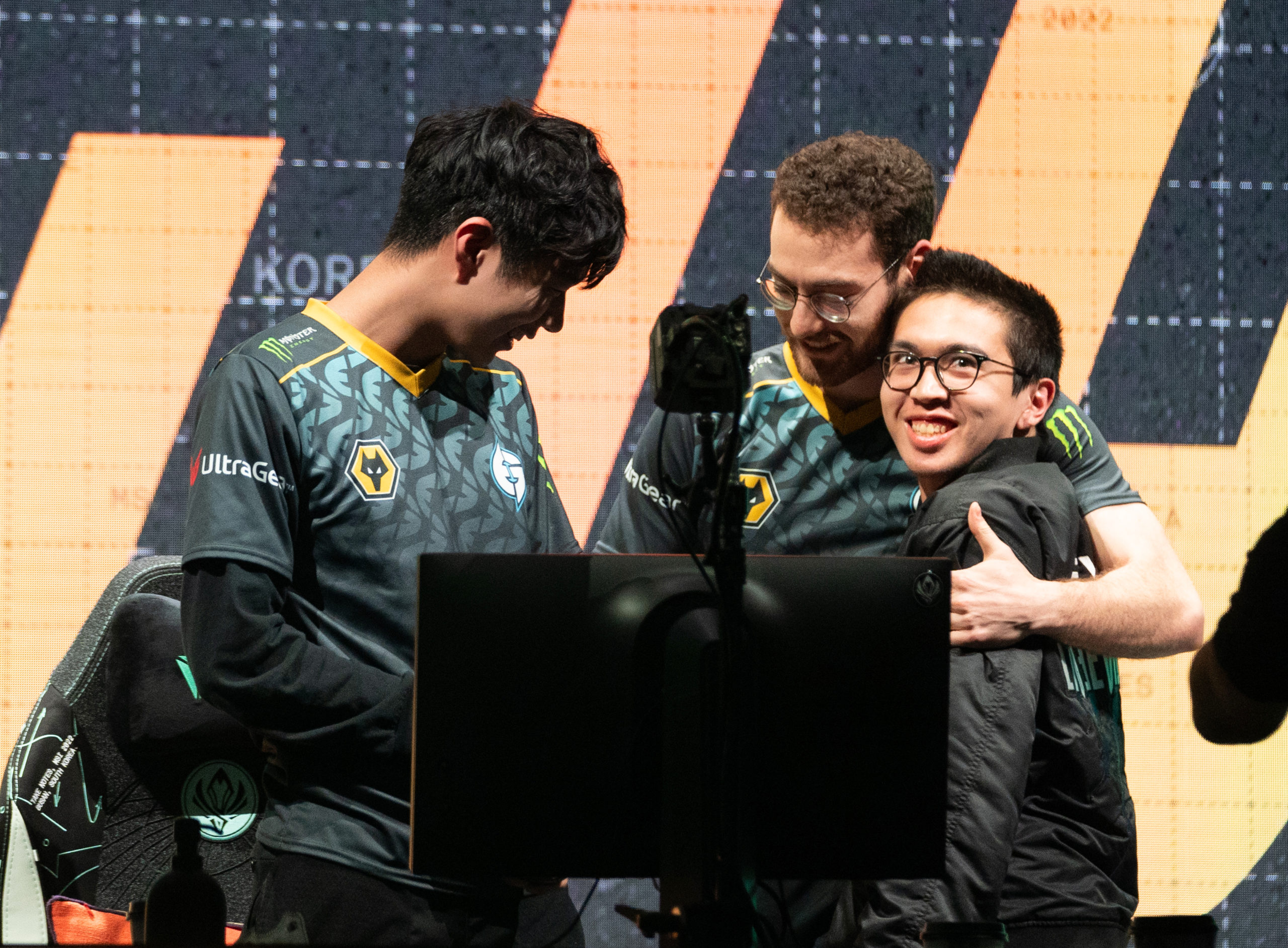 Every time you look over your shoulder, Evil Geniuses are playing League of Legends. With the conclusion of their run at the 2022 Mid-Season Invitational earlier today, the team has played 70 total games this season, exactly as many as they did across the entirety of last year.

Through the first half of 2022, EG have played 70 games across the LCS Lock In, Spring Split, and Mid-Season Invitational, posting a game record of 42-28—and 29-21 match record—along the way. With 18 regular season games in the Summer Split on the schedule, plus however many more the team ends up playing between the domestic postseason and potential appearance at the World Championship, it’s possible that EG are in for an incredibly long season.

If there’s any recent team to draw a comparison to this year’s EG squad, it’s last year’s Cloud9 team, who won the LCS Spring Split, represented North America at MSI, and made the region’s deepest run by any LCS team at Worlds 2021. In total, they played 127 individual games between January and October. By this time last year, C9 had played 63 total games, seven fewer than 2022 EG.

The most games ever played by a single North American team in one season is 136, a record set by TSM in 2017, according to League stats site Games of Legends.

Teams overseas, particularly in China and Korea where series are played in the regular season as opposed to best-of-one matches, can play well over 100 games in a single season. DWG KIA, who reached the finals of both the Mid-Season Invitational and World Championship last season, played 155 individual games across the course of 2021.

After his team’s loss to Royal Never Give Up during the semifinals of the MSI knockout stage, EG’s AD carry Danny said on Twitter he was “glad” his team’s run at the tournament was over. He mentioned the length and schedule of the League season’s first half and how he “would really like to take a small break.”

EG will return to the competitive stage in three weeks when the 2022 LCS Summer Split kicks off with a super week on June 17.