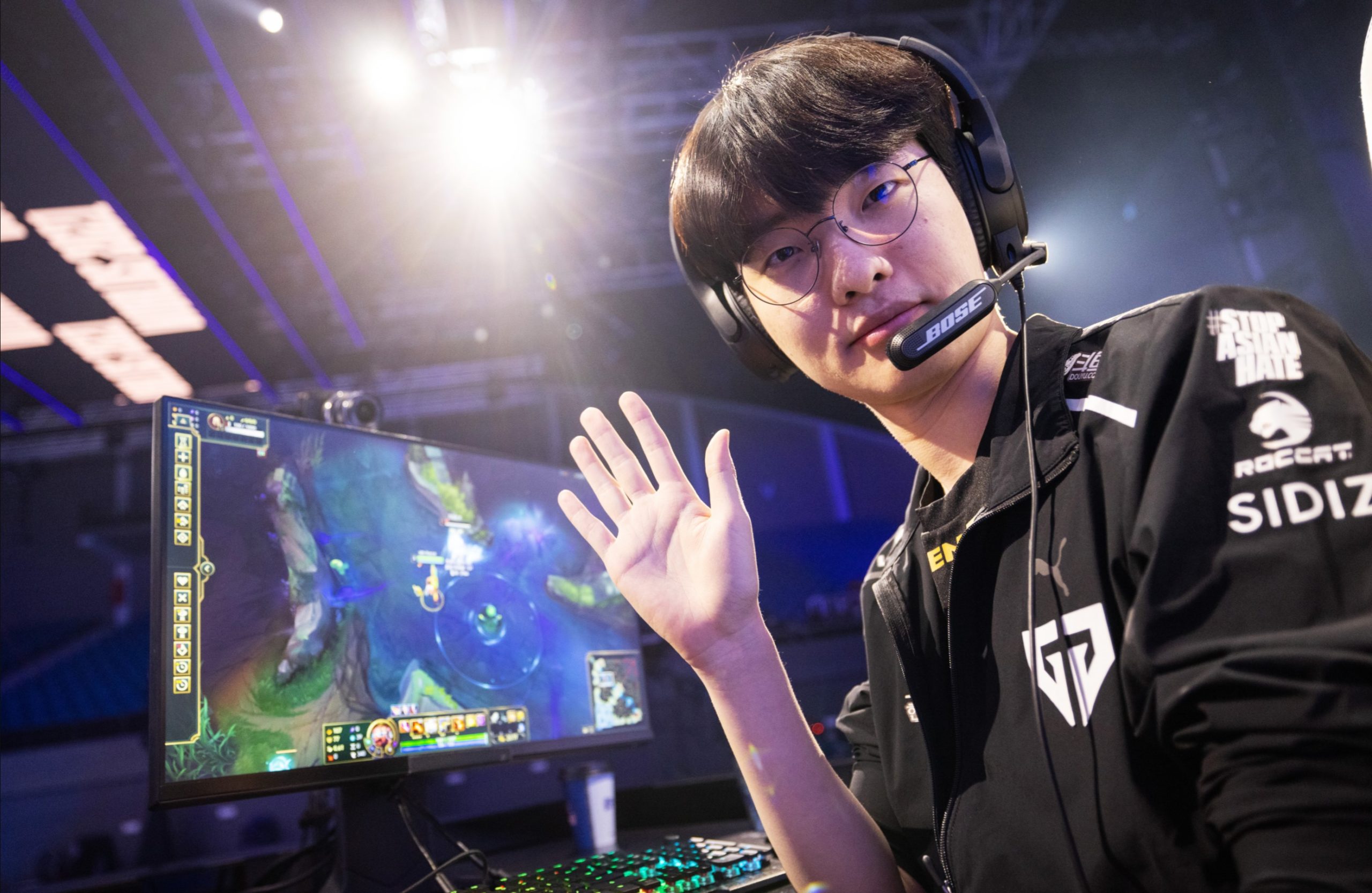 For Cloud9, the burden of being “North America’s last hope” at Worlds is nothing new. Of the eight League of Legends World Championships that the organization has attended all time, C9 have been the last NA team standing at seven of them.

Moving into the semifinals of this year’s World Championship, though, NA will once again be without a representative since C9 fell to Gen.G of the LCK in a convincing quarterfinal series today. Despite two of the three games played during today’s series extending into the nail-biting stages of the late game, Gen.G were still able to prevail in the end and wrap up a clean sweep with ease.

This year, C9’s fellow LCS representatives 100 Thieves and Team Liquid saw their Worlds runs end in the group stage of the event. C9 were forced to once again carry the banner for North America. Only on one prior occasion had the team advanced to the semifinal round of Worlds, despite this season’s tournament marking C9’s fifth appearance in the Worlds quarterfinals.

For Gen.G, today’s victory over C9 marks a landmark milestone for an organization previously marred by shortcomings at the World Championship. Last season, the team was eliminated in the quarterfinals by G2 Esports, while in 2018, Gen.G were routed in the group stage by none other than C9, among other contenders. Coming into today’s best-of-five, Gen.G were sporting a sub-.500 all-time record at the World Championship (11-12).

Gen.G had kept its entire roster from the 2020 season intact going into this season, so an improved result from last year’s finish is certainly a step up for the organization. Three of the team’s five starters—Rascal, Bdd, and Life—will be attending the first Worlds semifinal of their careers.

A matchup between Gen.G and EDward Gaming of the LPL—another team participating in their first Worlds semifinal—is set for Oct. 31 at 7am CT.