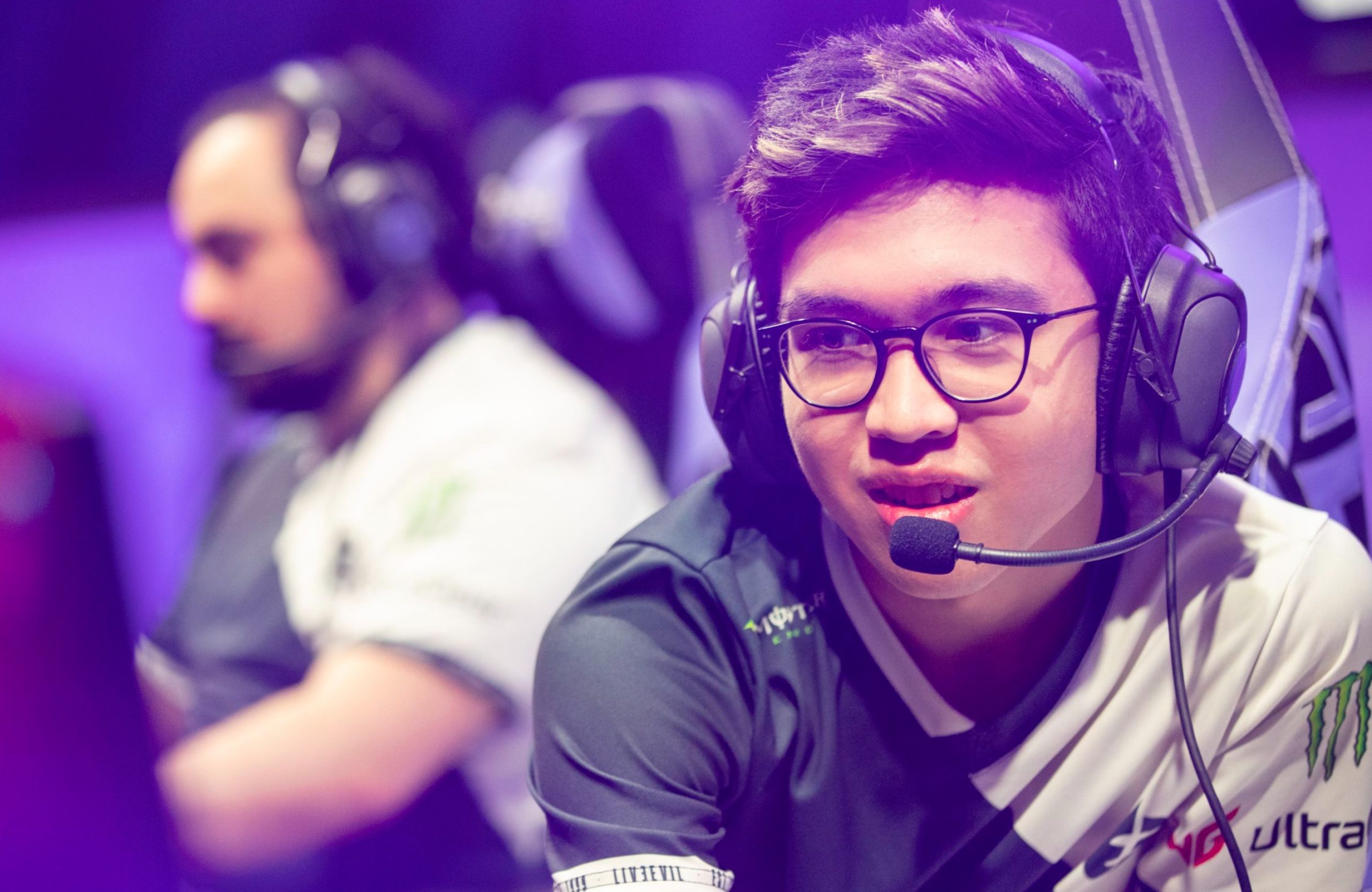 Evil Geniuses were knocked out of the 2021 LCS Championship last night by way of a three-game sweep at the hands of Cloud9. And after that loss, EG AD carry Danny talked with Dot Esports to reflect on his breakout rookie season.

Despite the unfortunate ending to the season, the LCS Rookie of the Year is looking toward 2022. He “really wants to keep playing in the LCS.”

Danny only joined EG three months ago, immediately prior to the start of the Summer Split. At the time of the young star’s arrival, EG were a team fresh off a first-round playoff exit in the Spring Split, while just barely floating above the 0.500 mark coming into the season’s second half.

The addition of Danny, though, turned EG into one of North America’s best League of Legends teams practically overnight. The squad posted a record of 18-9 in the summer, a record that was tied for the best in the LCS over the course of the split.

“The moment that they called me up to the LCS was two weeks prior to the split starting. It was a really shocking change,” Danny told Dot Esports. “What inspired that move from the coaches was the Amateur and Academy teams coming together for one tournament in the Proving Grounds. Based on our placement in Proving Grounds, they were able to make a decision on my skill and knowledge and thought I was ready enough to go to the LCS.”

Danny’s journey to the LCS stage was fast-tracked more so than potentially any other player in the history of the league. After playing for just four months in the North American amateur scene, Danny made the jump from EG Prodigies—Evil Geniuses’ amateur team—to the organization’s main LCS squad. The move made Danny the first amateur-level player to skip the Academy scene altogether prior to making his LCS debut.

“At first, it was a jarring transition,” Danny said about his promotion to EG. “Usually in life you can go step by step. In school, you can go from first grade, to second grade, to third grade. But, once high school is over, who knows how many steps there are until the next point in your life? For me, after step 12—which was grade 12 in school—going right into the LCS was like jumping to step 100.”

Danny welcomed the challenge with open arms, though. In his debut campaign, the young star earned second-team LCS All-Pro honors, in addition to the league’s Rookie of the Year award—despite playing only half a season. If anything, Danny’s reception of that award showcases how the 17-year-old’s impact on EG was far larger than that of any other rookie on any other team in North America, even in spite of his truncated playing time.

Although Danny admitted that there was a “90 percent chance that he would end up pursuing League of Legends” after high school, he did note that there was still a slim chance he’d head back to school. When he skipped out on attending his high school graduation to make his LCS debut earlier this season, Danny practically confirmed where his priorities were. “I really leaped a lot, and I think the risk I took coming here was well worth it,” Danny said.

With nearly five months between now and the next time EG will play an LCS game, Danny has plenty of time to improve his game. And if he’s made anything clear, it’s that he’s aiming to jump from one of the best to the best player at his position in North America. Just 100 Thieves ADC FBI received more first-place votes in the race for this season’s All-Pro award.

“In the offseason leading up to next year, I want to improve my skills and my game knowledge,” Danny said. “I think my early game is what’s causing me to not have the greatest showing I could have. I did get second team All-Pro, but there was a big gap between first and second place with me and FBI. I really want to get to where FBI is.”

Last weekend, Danny and EG lost a high-stakes five-game playoff series to FBI and 100 Thieves. But before falling in the set, Danny made his mark on the 2021 season by making the “play of the season”—an unofficial one-vs-five pentakill with Tristana.

It was that play that capped off Danny’s rapid rise to stardom. And with the young star under contract with EG through the 2023 season, there’s a good chance that more plays like that one are on the horizon.