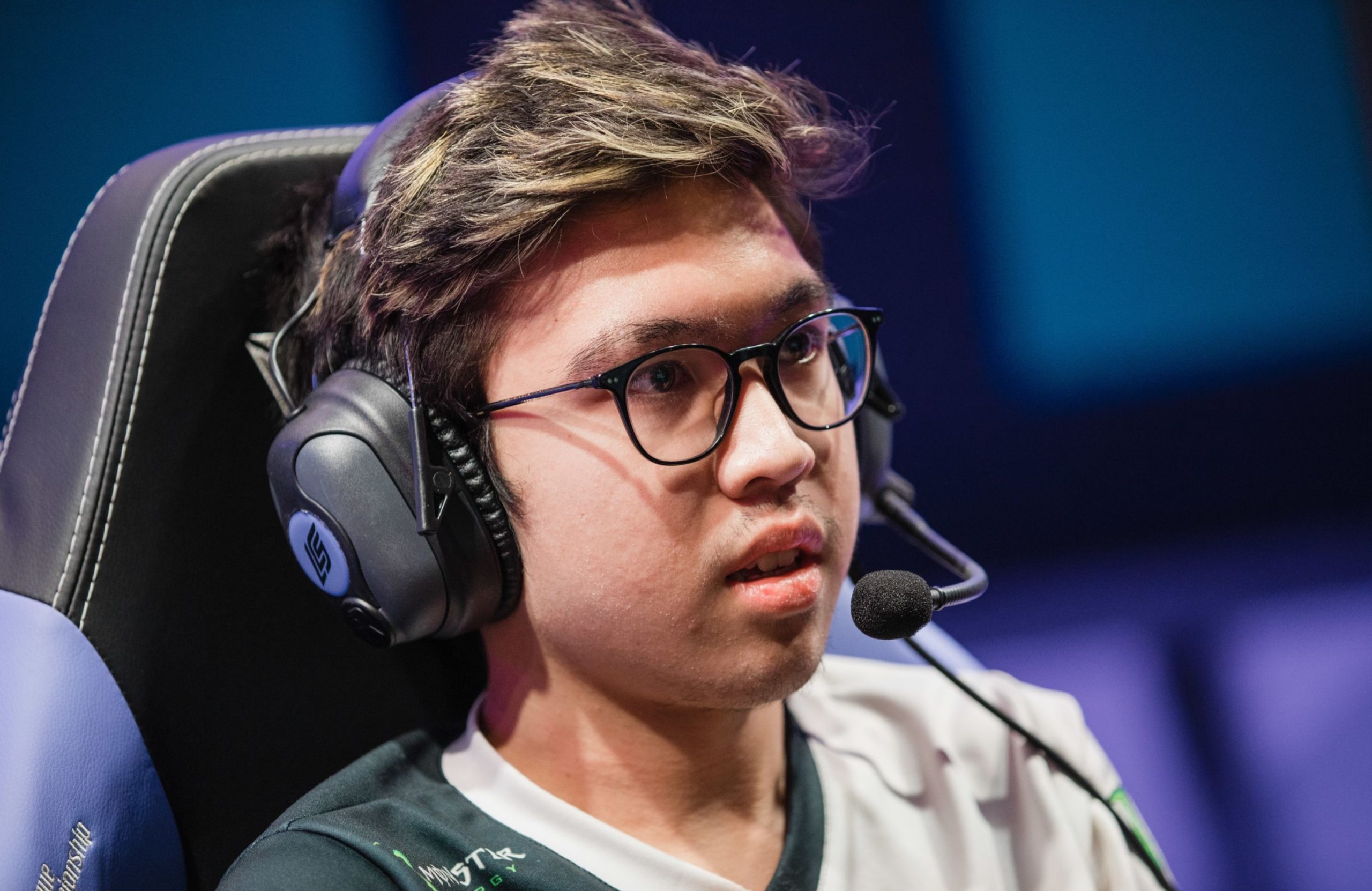 After an explosive debut in the LCS, Evil Geniuses’ rookie AD carry Danny has taken home the 2021 Rookie of the Year award for his stellar play in the bottom lane, the league announced today. He was also a standout among the LCS rookies since he came fresh from the North American amateur scene.

The 17-year-old joined EG’s main League of Legends roster at the start of the 2021 Summer Split after the team struggled to find success in the previous season with veteran marksman Deftly in the starting lineup. They went from a sixth-place team to one of the best in the league, while Danny quickly shot up in reputation among many fans and analysts.

Through nine weeks of play, Danny took down 111 opponents to lead the entire league in kills, while also boasting the third-highest average damage to champions per minute among LCS ADCs, according to Oracle’s Elixir. His team and the rest of the league watched as he blossomed into a star, showing off confidence and consistency that are normally seen from grizzled veterans.

EG finished the regular season tied for first place alongside TSM and 100 Thieves with an 18-9 record, heavily improving on their spring performance. Combined with the resurgence of the team’s European mid laner Jiizuke, the lineup began to put together the pieces of the puzzle in rapid fashion as they took down multiple top-tier organizations like 100 Thieves, Cloud9, and TSM.

With Impact and IgNar anchoring the team as two of the most rock-steady players in their roles, this team has a great chance of making a deep run through the LCS Championship. We could even see Danny make his first Worlds appearance in his debut year if the cards fall correctly and the team can maintain their high level of play.

You can watch EG in action when they take the stage against 100 Thieves on Saturday, Aug. 14.