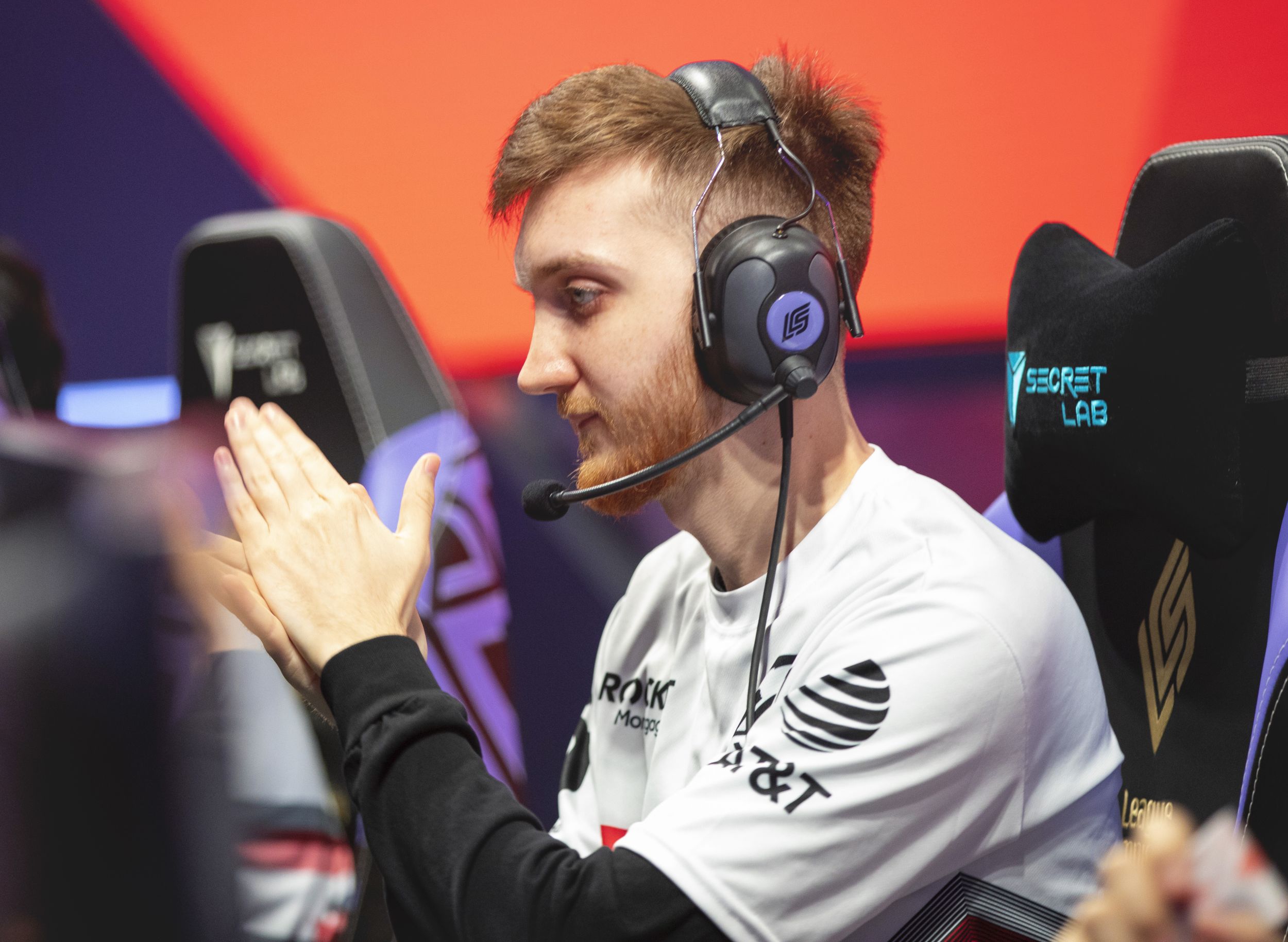 North America officially has its first representative for the 2021 League of Legends World Championships. Following an intense series between second-seed 100 Thieves and third-seed Evil Geniuses, 100T punched their ticket to the biggest event of the year for the first time since 2018.

In a complete five-game series full of blood, comebacks, and Viego, 100 Thieves picked up a 3-2 victory today over the acclaimed EG roster. Though 100T opted to sub in its Academy roster the last time these teams met, their reintroduction to each other resulted in a series that will forever be etched in the LCS history books.

With Closer on Viego in game one, constant ultimate resets and healing drove the 100T jungler to a perfect game at 7/0/12. Unconventional for EG, the squad quickly lost control of the early game, leaving the remainder of the game to fall out of their grasp. Though some quick thinking seemed to give them the upper hand at points, Closer’s Viego made sure that any attempts for EG to come back were futile.

A dominant game two triumph by EG was charged by rookie of the year Danny, taking his Tristana—who, according to Oracle’s Elixir, he has a 100-percent win rate on across 10 games—to the next level. The poor early game of EG displayed in game one was replaced by the return of the EG squad that had proved themselves to be worthy of entering the LCS Championship as the third seed. EG handily took advantage of 100T’s over-aggressive playstyle, particularly countering the second seed through complete control of vision across the map. But 100T once more took pride in this aggressiveness in game three, giving them the advantage in the series.

Despite the efforts led by Danny on Tristana in game four that resulted in an unofficial pentakill and the game five “Silver Scrapes,” EG placed the rookie of the year on Ziggs and couldn’t bring back that pressure they had at the end of game four. The trajectory of game five’s early game looked painstakingly similar to game one where EG continued to ignore enemy vision and enter into unwinnable skirmishes, handing over a hefty lead to 100T that continued for most of the game. In his first game of the series not playing Viego, Closer, this time on Lee Sin, helped lead 100T out of the brutal series and into contention for the best team in the LCS—as well as the coveted invitation to the 2021 World Championship.

With Worlds now in their hands, 100T are continuing to demonstrate exactly how they threw themselves into the conversation surrounding NA’s best squads. An aggressive playstyle—starkly contrasting what is normal for most of the LCS—continues to paint 100T as a world-caliber team. Though they did lose two games to EG, 100 Thieves are quickly knocking down all of the pillars on their path to become NA’s top dog—and it seems like they might just have what it takes to do that.

EG’s dream of their first Worlds appearance isn’t over yet—and the world certainly won’t forget about Danny. They’ll now face Cloud9 in the lower bracket, where the losing team will be eliminated from the LCS Championship and lose their shot at Worlds. 100T are the first team to earn the chance to represent NA at Worlds 2021 and will move on in the LCS Championship upper bracket to face the winner of tomorrow’s match between TSM and Team Liquid.