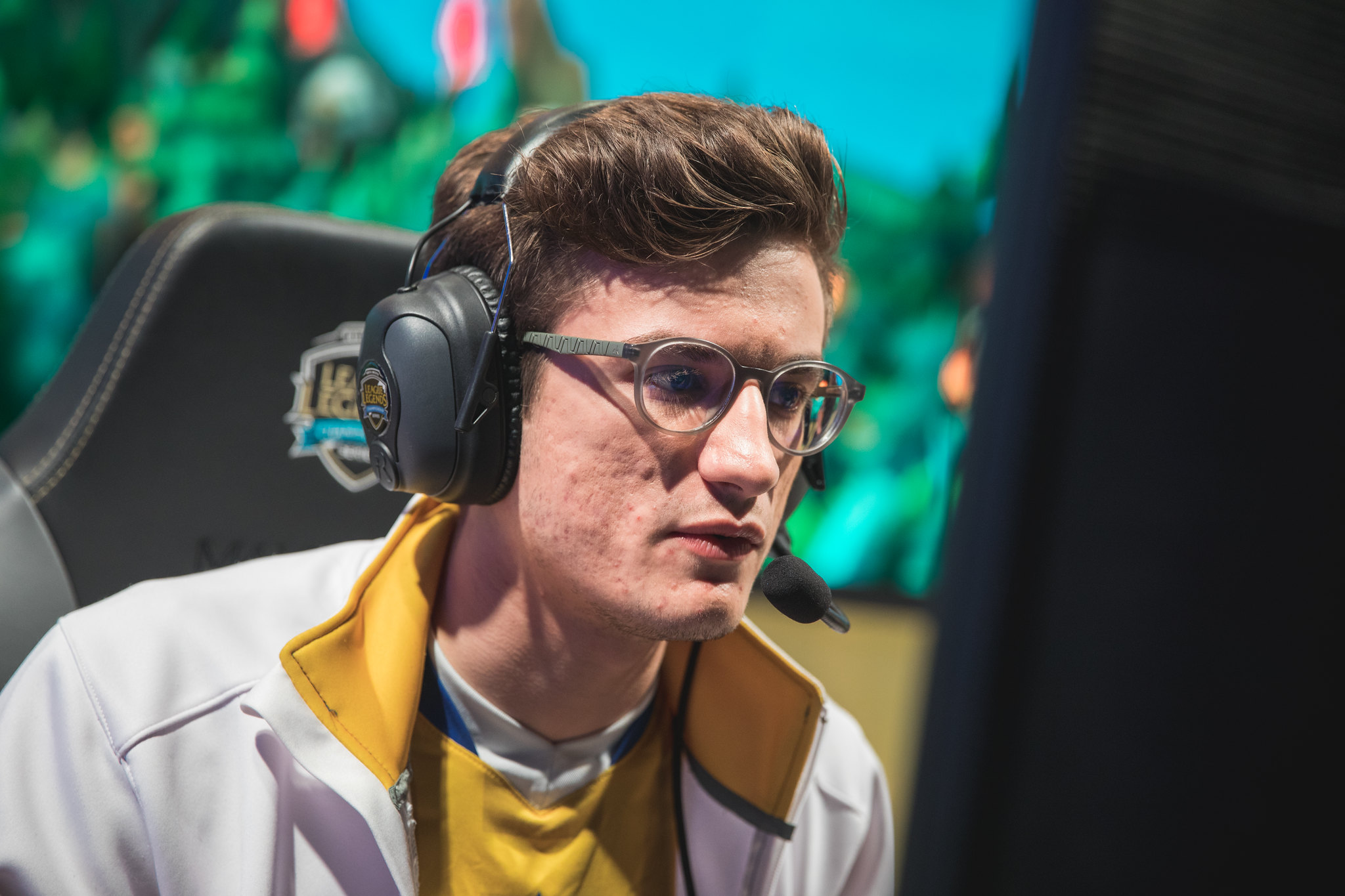 He’ll be joining former TSM jungler Matthew “Akaadian” Higginbotham, mid laner Tanner Damonte, and veteran AD carry Kim “Fenix” Jae-hun as the fourth confirmed player on the team. They’re still looking for a support to round out the roster after Joseph “Joey” Haslemann left in November 2019.

Lourlo has been in and out of the LCS for over three years, whether it was on Team Liquid, Golden Guardians, or Echo Fox. He hasn’t been able to find true consistency with his play yet, but he’s shown flashes of brilliance that could help him grow. The last time he was a starter on an LCS team, he was with Golden Guardians and they ended in last place during the regular season.

The rest of the roster is made up of players like Lourlo, who are in need of a second chance or are looking to get back into a rhythm after an off year or two. Akaadian had some bad performances in his stint with TSM, Damonte was replaced by Henrik “Froggen” Hansen, and Fenix has fallen off significantly in terms of production.

All of these players should try to prove themselves in the upcoming season, though. Not many people have high hopes for Dignitas’ main roster, and if they underperform, the management could look to the Academy squad for answers as the season rolls along this spring.