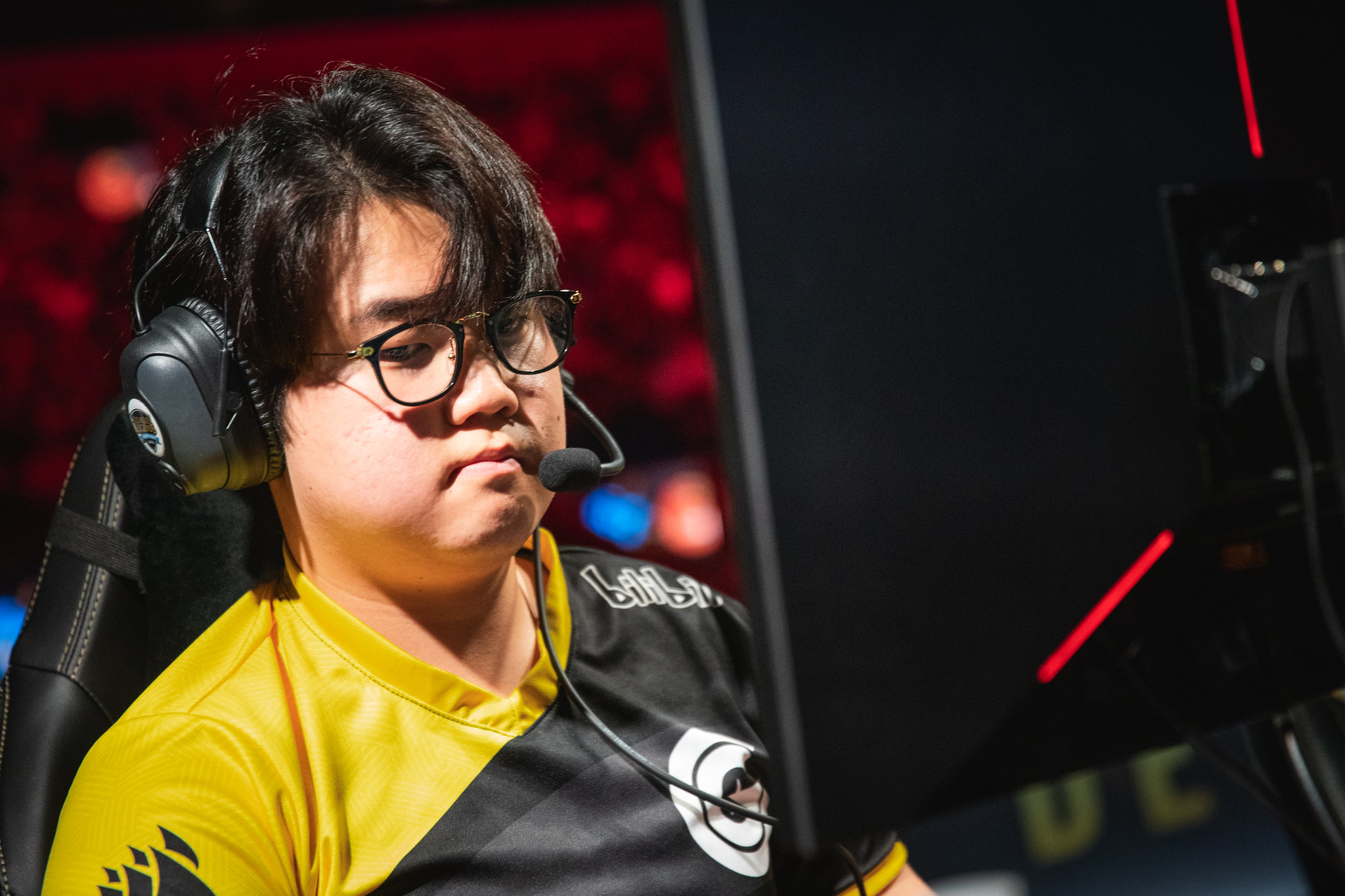 Clutch Gaming defeated Counter Logic Gaming in round two of the LCS regional qualifier today to keep their Worlds hopes alive. The team will face TSM tomorrow for a chance to represent the North American region at the League of Legends 2019 World Championship.

Today’s series served as a rematch of the LCS Summer Split third place match, where CLG reverse swept Clutch. After a shaky 0-2 start in the third place decider, CLG target-banned Clutch’s go-to picks and brought out a few unconventional champions of their own to turn the series in their favor.

CLG decided to stick to the same plan for today’s series, banning Clutch’s Rumble and Qiyana power-picks while drafting the Sona and Tahm Kench bot lane for themselves in game one. Their efforts were for naught, however, after Clutch steamrolled CLG in a 30-minute win to pick up the first game of the series.

Game two looked like a closer fight in the earlier stages of the match, but Heo “Huni” Seung-hoon took control of the game on the Irelia pick. The Clutch top laner found himself outnumbered in multiple fights as CLG looked to limit his impact on the game. With CLG’s resources focused towards Huni, the top laner’s split push allowed his teammates the chance to take objectives across the map, resulting in an eventual Clutch victory for game two.

As the third game approached, the series eerily resembled that of the third place match from the Summer Split playoffs, where Clutch held the 2-0 advantage over their opponents. CLG seemed to be on the path to a second reverse sweep after the team locked down a five-man kill before rotating to Baron and later winning the third match of the series.

With the reverse sweep on the table, Clutch finally brought the Qiyana pick out for Tanner “Damonte” Damonte. After CLG secured a Baron and wiped out Clutch’s top inhibitor, the series was seemingly destined for a game five. Clutch saw an opportunity, however, and chased their opponents all the way to their top tier-two turret, killing four of CLG’s players along the way thanks to a massive Qiyana ultimate. The teamfight victory gave Clutch the green light to push into CLG’s base through the bot lane, allowing them to close out the series.

Clutch will move forward to face TSM in the final round of the gauntlet, which begins at 2pm CT tomorrow. The victor of this series will join Team Liquid and Cloud9 on the international stage later in the year as North America’s third and final seed.