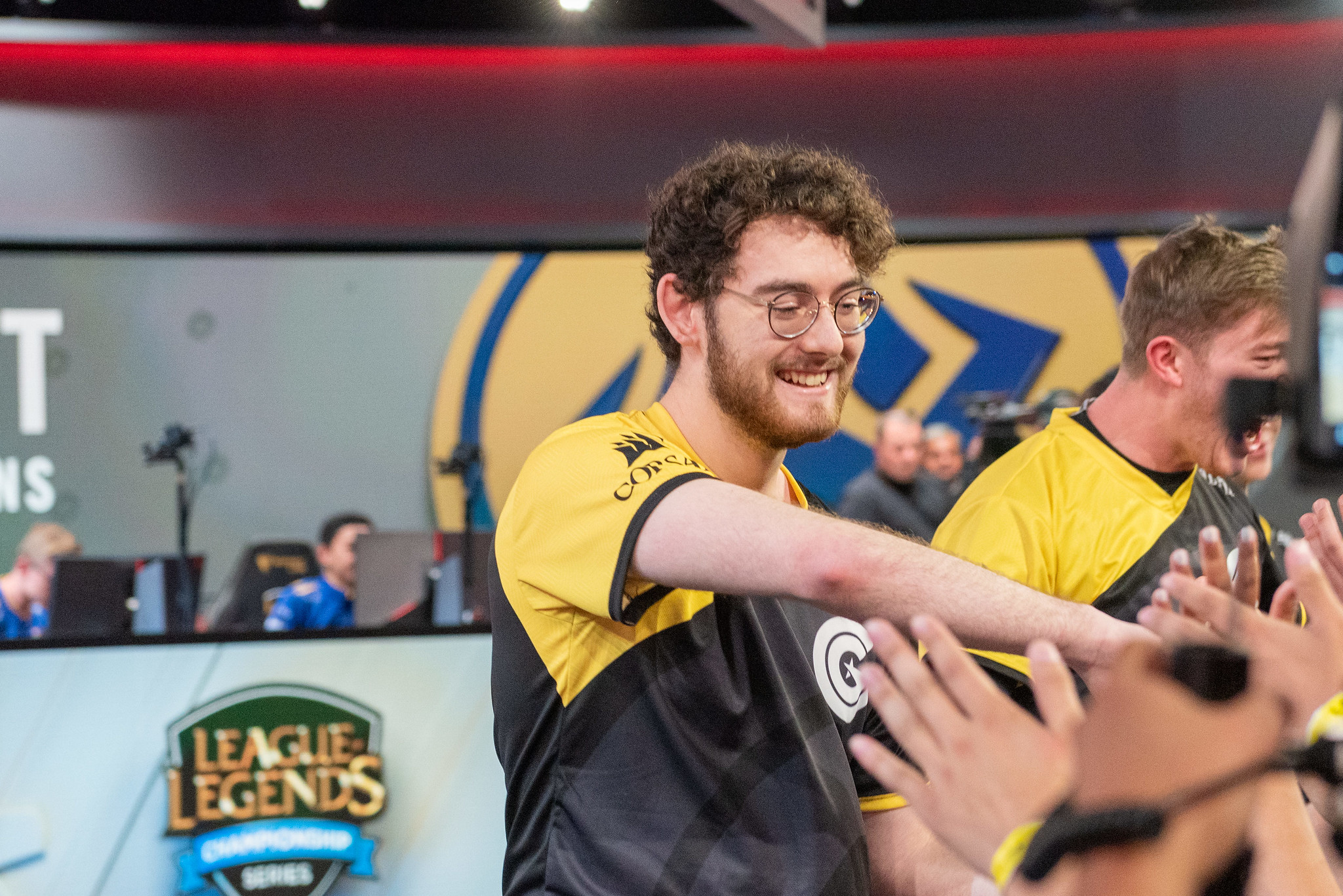 One of the most popular League of Legends teams in the world is making a big move in free agency.

Cloud9 has agreed to pay a $1.5 million buyout to acquire support player Philippe “Vulcan” Laflamme from Dignitas, according to an ESPN report. The C9-DIG deal is actually a trade, which also involves C9 Academy League AD carry Johnson “Johnsun” Nguyen being sent to Dignitas (and the $1.5 million) in exchange for Vulcan.

Vulcan, 20, was drafted by Clutch Gaming at the 2017 NA Scouting Grounds. He spent two years with the organization, which was bought by Dignitas earlier in the year. After playing on Clutch’s Academy team in 2018, he moved up to the starting LCS roster, where he was a part of Clutch’s first Worlds appearance.

The Vulcan acquisition is just another move in a busy offseason for Cloud9, which reportedly will trade 2019 LCS Summer Split MVP Dennis “Svenskeren” Johnsen and Tristan “Zeyzal” Stidam to Evil Geniuses.

Dignitas has made some moves during the offseason as well, with the organization agreeing to a $2.3 million extension with top laner Heo “Huni” Seung-hoon, and letting mid laner Tanner Damonte test free agency.