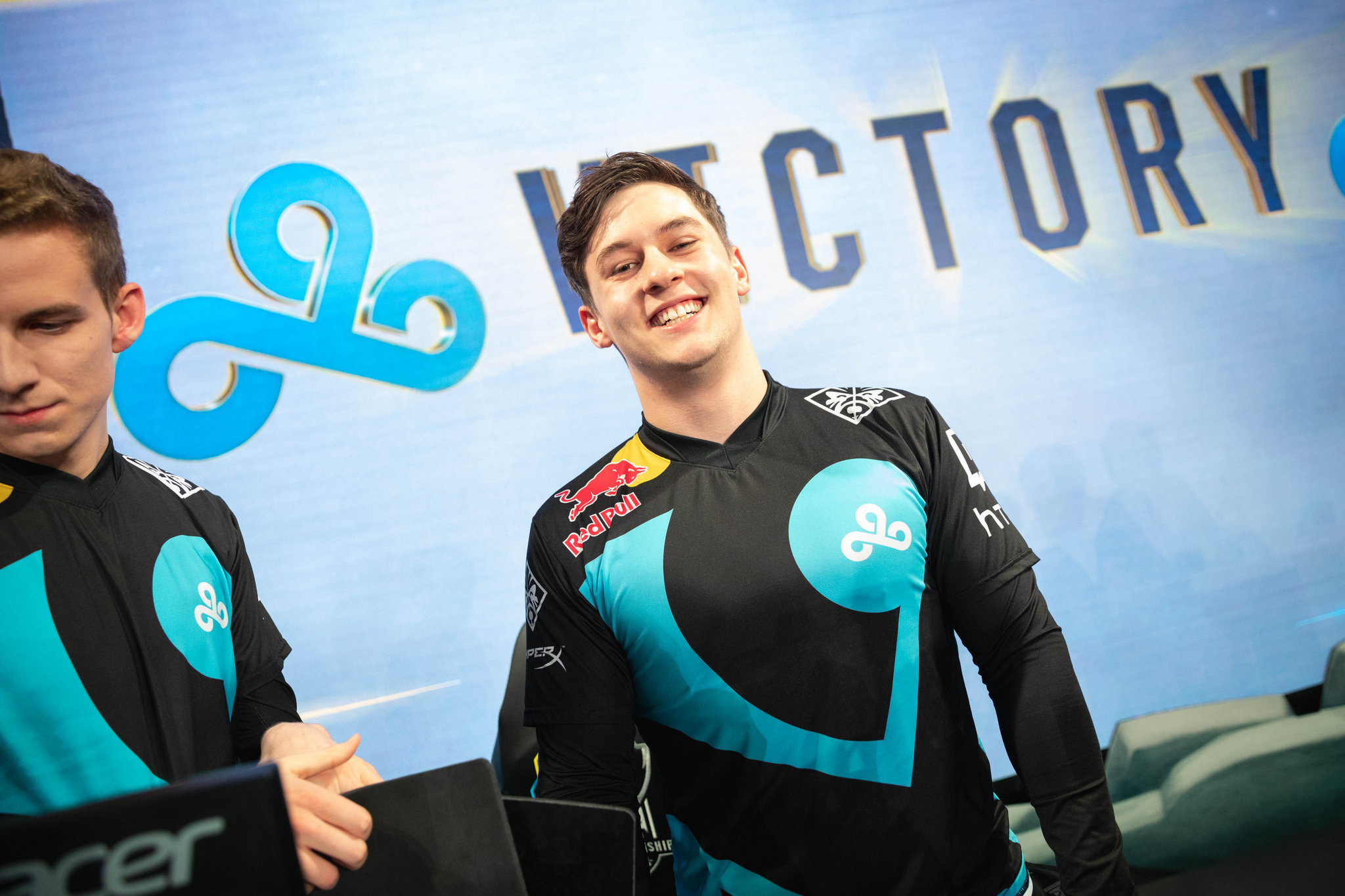 The acquisition cannot be made until free agency begins on Nov. 18. This does, however, mean that EG has begun the arduous task of choosing players for its LCS roster after purchasing the slot for $30 million from Echo Fox.

Svenskeren and Zeyzal will serve as the new team’s foundation, around which EG will build their lineup with only the top lane, mid lane, and AD carry positions left to fill. Svenskeren may also declare himself a resident of NA, which would give EG flexibility in terms of its available prospects; the management would have two extra import slots to play with instead of one.

Cloud9, on the other hand, will have significant holes in its roster heading into the 2020 season. Svenskeren played a huge part of the team’s success, having led Cloud9 to two top-three finishes in the 2019 Spring and Summer splits. Zeyzal has also become a staple member of the team ever since he joined at the beginning of 2018.

Get ready, League of Legends fans. This is probably one of many moves that will happen this offseason, especially since two other new organizations will be joining the LCS next year.