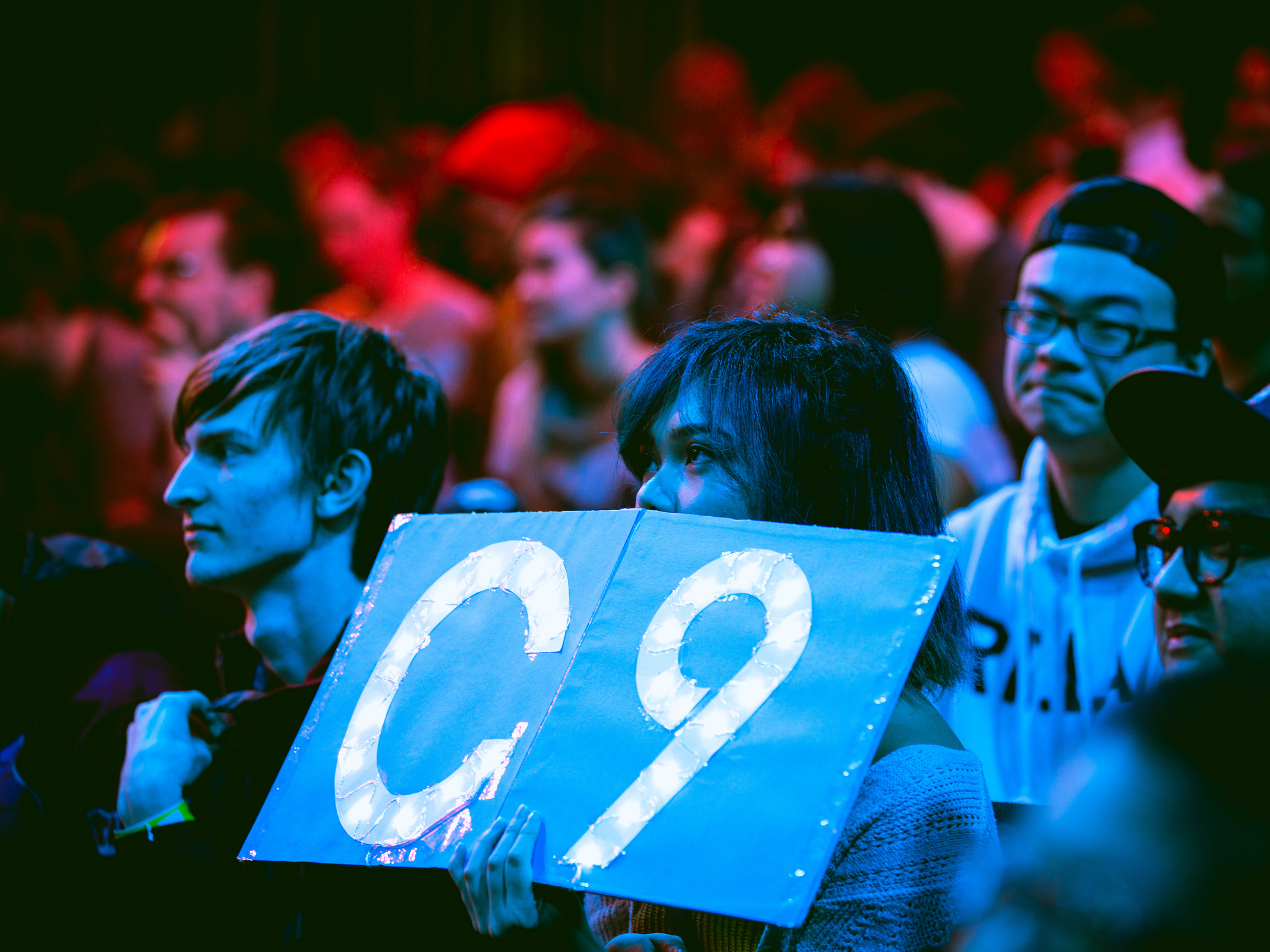 Saturday’s NA LCS semifinal match between Cloud9 and Phoenix1 saw the two teams play like polar opposites of each other.

Cloud9 looked unstoppable for the first few weeks of the Spring Split. They dethroned defending champions TSM in their first match, and rode an undefeated streak for four weeks before falling to TSM and Phoenix1 in week five. Things would get tougher after those losses—C9 picked up only one win against playoff teams in the second half of the split.

P1 had completely different results, struggling early as they integrated their two big offseason acquisitions, mid laner Yoo “Ryu” Sang-wook and AD carry Noh “Arrow” Dong-heon. But after that victory over Cloud9 in week five, the team went on a tear and rose to number two in our power rankings. But in the last week of the regular season, Cloud9 got revenge by beating Phoenix1 in a clean sweep.

In today’s semifinal rematch between the two teams, Cloud9 was able to get another sweep, sending Phoenix1 to the third place match and booking their own place in the Final.

A tale of two junglers

The story between these two teams can be told by the performance of their junglers. Cloud9 has three of the strongest lanes in North America, which helped prop up their rookie jungler, Juan “Contractz” Garcia. Contractz had good showings, but most of the time, Cloud9 would ignore him as they pushed ahead boldly in lane. When opponents started to abuse the team’s lack of synergy with the jungler, Cloud9’s play suffered.

Likewise, Phoenix1 jungler Rami “Inori” Charagh’s early play left a lot to be desired. His penchant for the flashy often landed him—and his teammates—in hot water. But a midseason swap that saw former Cloud9 jungler William “Meteos” Hartman come in stabilized things. Meteos is a good team player and has better experience coordinating moves across the map. Even when Inori came back later in the season and started for last week’s quarterfinal match against Team Dignitas, Meteos’ effect on the team was undeniable.

Any concerns Cloud9 had regarding their jungler were quickly settled. Phoenix1 got off to a hot start in game one, making good macro plays. But Cloud9 collectively controlled vision of the river, giving Contractz freedom of movement. And boy did he deliver. Whenever P1 lost the battle for control wards, bad things happened.

Phoenix1 eventually stabilized the side lanes and took back some map control. but Ryu’s LeBlanc was never in the game. He was constantly zoned out of fights and neutralized by C9’s crowd control and teamfight composition. With no way to properly engage, Phoenix1 had to give up major objectives or die—sometimes both.

Things would only get tougher in game two. On Graves this time, Contractz racked up 100 percent kill participation as Cloud9 won a minute faster. Phoenix1 thought they had early river control but Contractz just went through his tri-bush instead for the early gank.

Contractz made good on that lead, turning it into plays like this:

Contractz is proving why he won Rookie of the Split with plays like this.

Needing some way to rejuvenate the team and change the way the series was playing, Phoenix went back to Meteos for game three. Their week five victory over Cloud9 was spurred by the addition of Meteos, and P1 were hoping for some more magic again.

They didn’t get it. In the most lopsided game of the series, Cloud9 won in just 25 minutes. Even when Phoenix1 had more than enough vision of the river, Cloud9 continued to find kills.

Another huge storyline in the series was Cloud9 ADC Zachary “Sneaky” Scuderi’s success against Arrow. We wrote that Arrow was by far the best ADC in the region this split, but that has more to do with his teamfight prowess. In this series, Sneaky was able to keep even with Arrow in lane, and his priority on the bot lane led to that kill on Ryu.

For the rest of the game, Phoenix1 looked discombobulated. They went for an ocean dragon despite no priority in the bot lane and facing a flank from Nicolaj Jensen’s fed Ekko. Rather than trying to break the pincer by focusing that Ekko, the kited right into the rest of Cloud9’s team. There’s little Arrow can do in situations like this, other than to keep his team from getting into them in the first place.

Cloud9 showed in this series that despite some early game issues, they know how to play the map in the mid and late game. That’s a huge improvement over their form from last summer, and a big reason why Bok “Reapered” Han-gyu won Coach of the Split. They’ll have one more opportunity to show just how much they learned in the LCS finals.

Phoenix1 also learned something—how far they have yet to go in team coordination and map control before they can take on the likes of Cloud9 and TSM in the playoffs. Until then, we may keep seeing the same familiar faces in the finals.