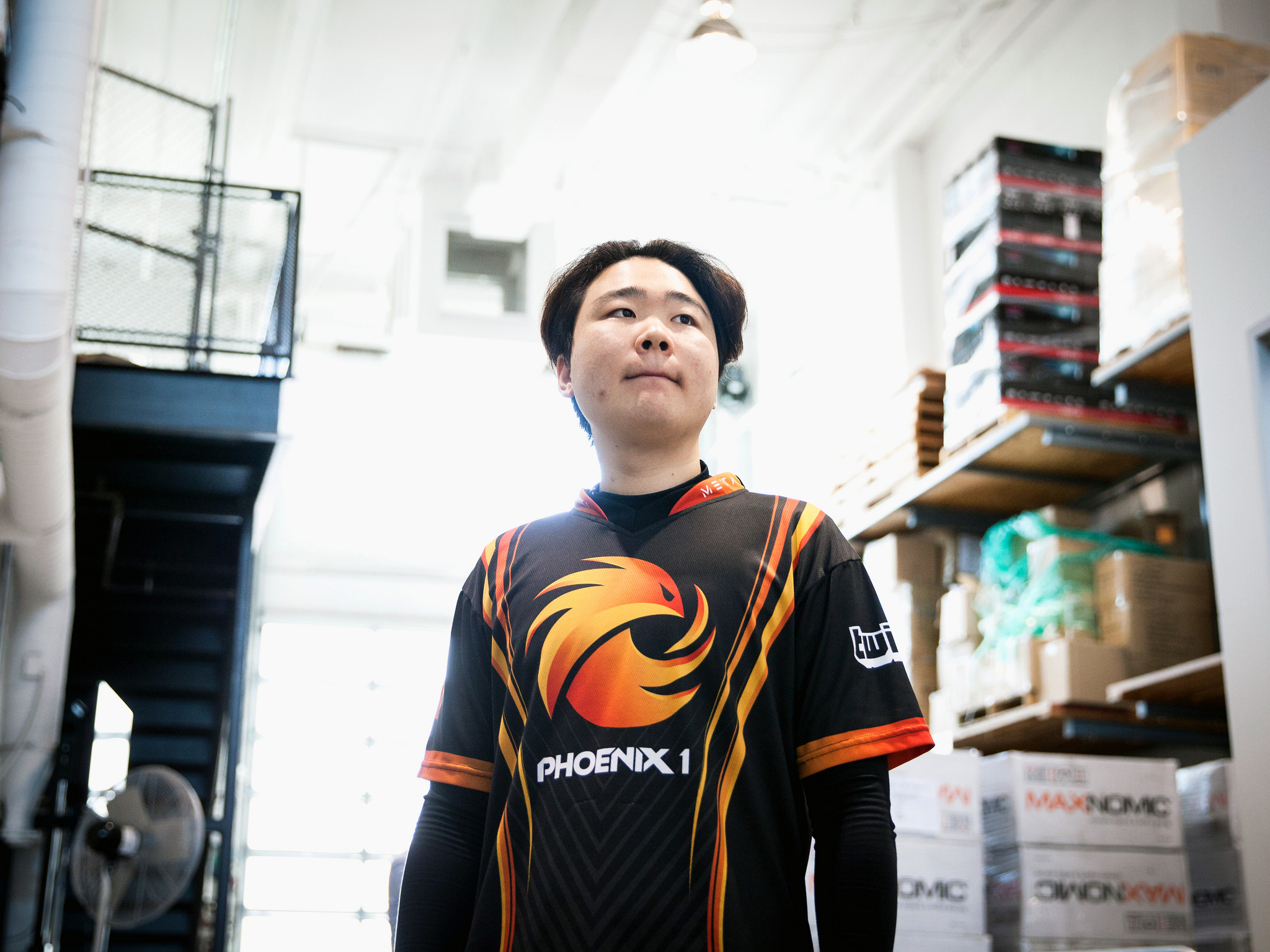 The biggest disappointments of last year’s Worlds was the performance of North American teams.

Sure, Europe had its failings too and required tremendous luck to send a team into the semifinals. But none of those squads had praise heaped on them like North America’s teams. TSM was (again) called the best team in the history of NA. The same had been said of CLG that year, and nobody wanted to play Cloud9 after their run through the NA LCS summer playoffs.

North America’s failings at Worlds were varied. They combined poor individual play with questionable macro, often in the same game. The top laners looked hesitant to engage. Jungle was so bad that Cloud9 felt it necessary to put their starter out to pasture following the tournament. And even talented mid laners like Søren “Bjergsen” Bjerg and Nicolaj Jensen looked like they were just trying to hang on.

But if there was one position that suffered the most, it was the duo lane. North America brought three “star” ADCs to Worlds in Yiliang “Doublelift” Peng, Zachary “Sneaky” Scuderi, and Trevor “Stixxay” Hayes. Despite being paired with a couple rookie supports, ADC looked to be a position of strength. Both Sneaky and Stixxay had some fine games and their teams faced problems at nearly every position. But those two did not carry in the manner to which their fans have become accustomed.

But the biggest no-show had to be Doublelift. His inability to hold his lane, even when faced with melee supports, was a huge problem for TSM.

All summer, TSM had relied on bot and mid lane control to give Svenskeren avenues into the enemy jungle. Svenskeren is not the most creative jungler, but in the LCS, TSM could use brute force to take control of the map. That control enabled them to out-macro their opponents, making plays while not sacrificing farm.

Following Worlds, the biggest ADC news in North America was Doublelift’s competitive hiatus. But then something interesting happened. Phoenix1, a new team that didn’t contend seriously in the LCS, somehow convinced KT Rolster ADC Noh “Arrow” Dong-hyeon to come and play with them.

The last import with that type of star power to come to NA was Chae “Piglet” Gwang-jin in 2015. His introduction to the LCS was a bit rough. Arrow had no such problem. The man straight up dominated this last split.

It didn’t matter what Arrow played—utility champions, mobile DPS types, hard carries—he crushed his opponents. He was strong in lane and even better outside of it, as his damage numbers were miles ahead of anyone else. Arrow manhandled his lane opponents and in reply, they just sort of, you know, took it.

Aside from Arrow, there’s not much separating the other ADCs from each other. Standard deviations for damage dealt and the ADC’s percentage of team damage are much lower in NA than in Europe or Korea (two regions with reliable data). This could mean a few things: NA may have fewer weak ADCs that don’t belong in the LCS. Or maybe there just aren’t true stars that perform on separate level. Likely, it’s a little bit of both.

Stats in League can be extremely misleading, especially for position analysis. Because a player’s numbers are so heavily influenced by the performance of his team, it’s tough to use numbers alone to tell a story.

But in this case, the numbers merely confirm what fans are seeing on screen. As Stixxay and Sneaky suffered through bouts of inconsistency and Doublelift worked his way back into shape, there hasn’t been a lot of separation among ADCs. And it’s not just in damage where we see this trend:

The lane numbers at 10 minutes tell a similar tale: there isn’t much separation. The curious thing is that the deviation in the damage categories is also down from last summer. It’s possible that the worst ADCs have gotten better, but looking at the matches, it’s more likely that the best have either struggled to adapt in a utility meta or have simply not improved.

What does it mean?

Arrow’s phenomenal introduction to the LCS has put his peers on notice. He’s set a new bar for ADC play, one that others in NA have not yet reached. Sneaky and Stixxay need to be better, and so do the ADCs at the bottom of the table.

Arrow also was a great use of his import slot. We’ve seen lots of imports slots used on solo laners, junglers, even supports, but ADC has been strangely overlooked. If anything, ADC should be one of the easiest positions to use an import slot on.

An ADC’s fit with his team has more to do with synergy with his support than communicating with the other laners and jungler. Compared with a jungler who needs to know what everyone is doing at the same time, ADC is much less demanding from a communication perspective. Arrow has worked diligently on his English, and it’s come a long way. But perhaps ADC is one position where you don’t need to be as fluent to succeed. It will be interesting to see if Phoenix1’s success with Arrow inspires copycat moves in the future.

Whether it’s cultivating domestic talent or finding the next great ADC import, teams in the NA LCS need to quickly catch up to Arrow’s level or find themselves left in the dust.