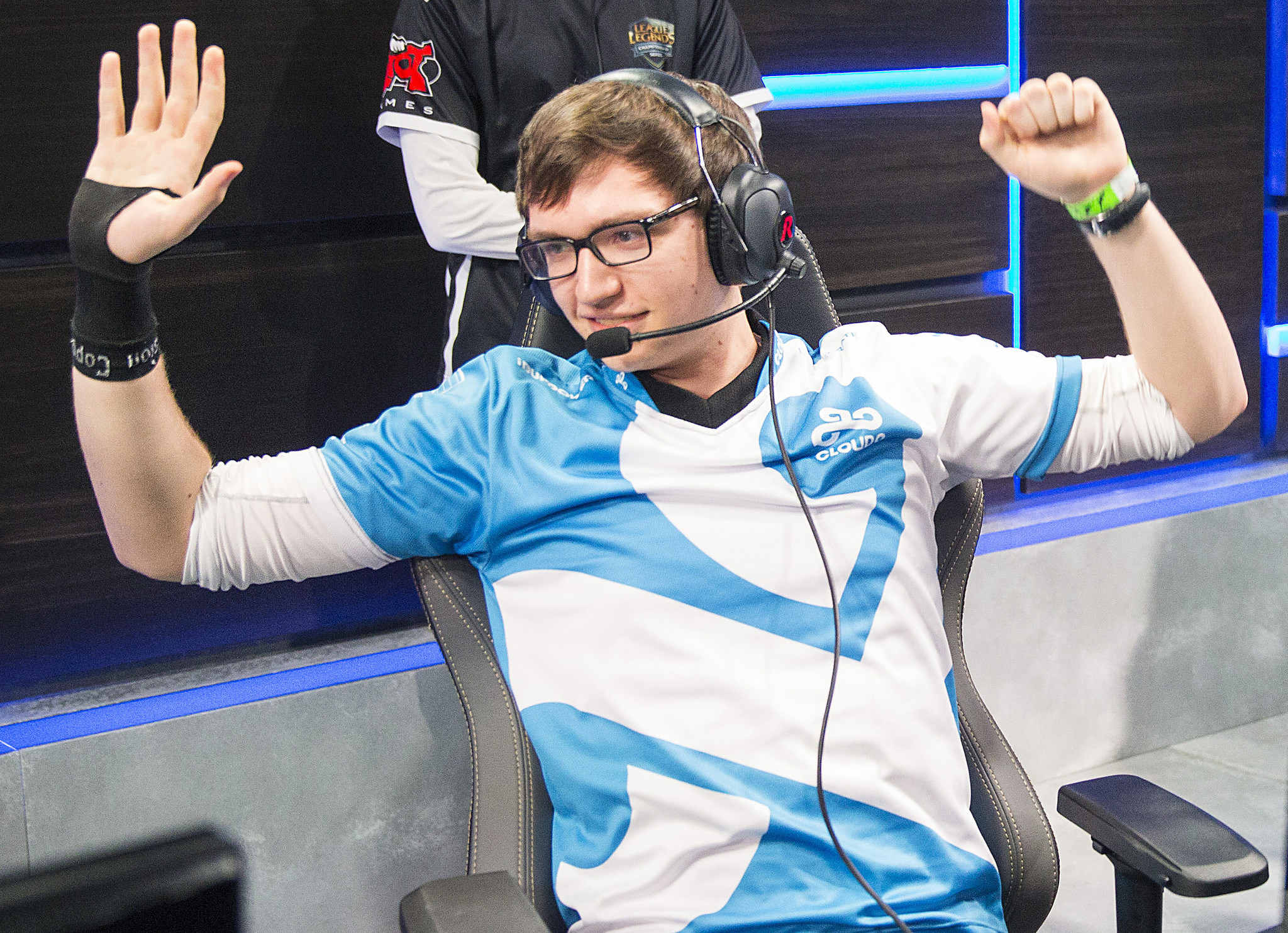 William “Meteos” Hartman will sub back into the North American LCS to jungle for week five. But he won’t be playing for Cloud9.

Instead, he’ll be playing against his former team. Phoenix1 is adding the jungler this weekend to replace Rami “Inori” Charagh, who has returned to Canada for the weekend to attend to personal matters. The announcement came from Phoenix1’s Facebook page today, and it made sure to include a special thanks to Meteos for stepping in on such short notice. P1’s matches this week are against Team Envy on Friday and Cloud9 on Sunday.

Meteos was C9’s jungler for over three years starting in 2013. During that time, he became one of C9’s fan-favorite players. When people would think of C9, Meteos would be one of the first names that came to mind. There was a falling out for Meteos from C9 in 2015, where the team subbed their former mid laner, Hai “Hai” Lam in to jungle, but Meteos then began playing for C9’s Challenger team.

The next year, Meteos was subbed into the LCS again to play for Cloud9 in 2016 Worlds to replace Lee “Rush” Yoonjae, who had left the team to return to Korea. Meteos was then replaced by Juan “Contractz” Garcia for the 2017 regular season. Will Meteos be able to keep up with today’s LCS talent? Or, more excitingly, will he be able to compete with Contractz, his C9 replacement? The P1 vs. C9 match his this Sunday at approximately 3:00pm PT.