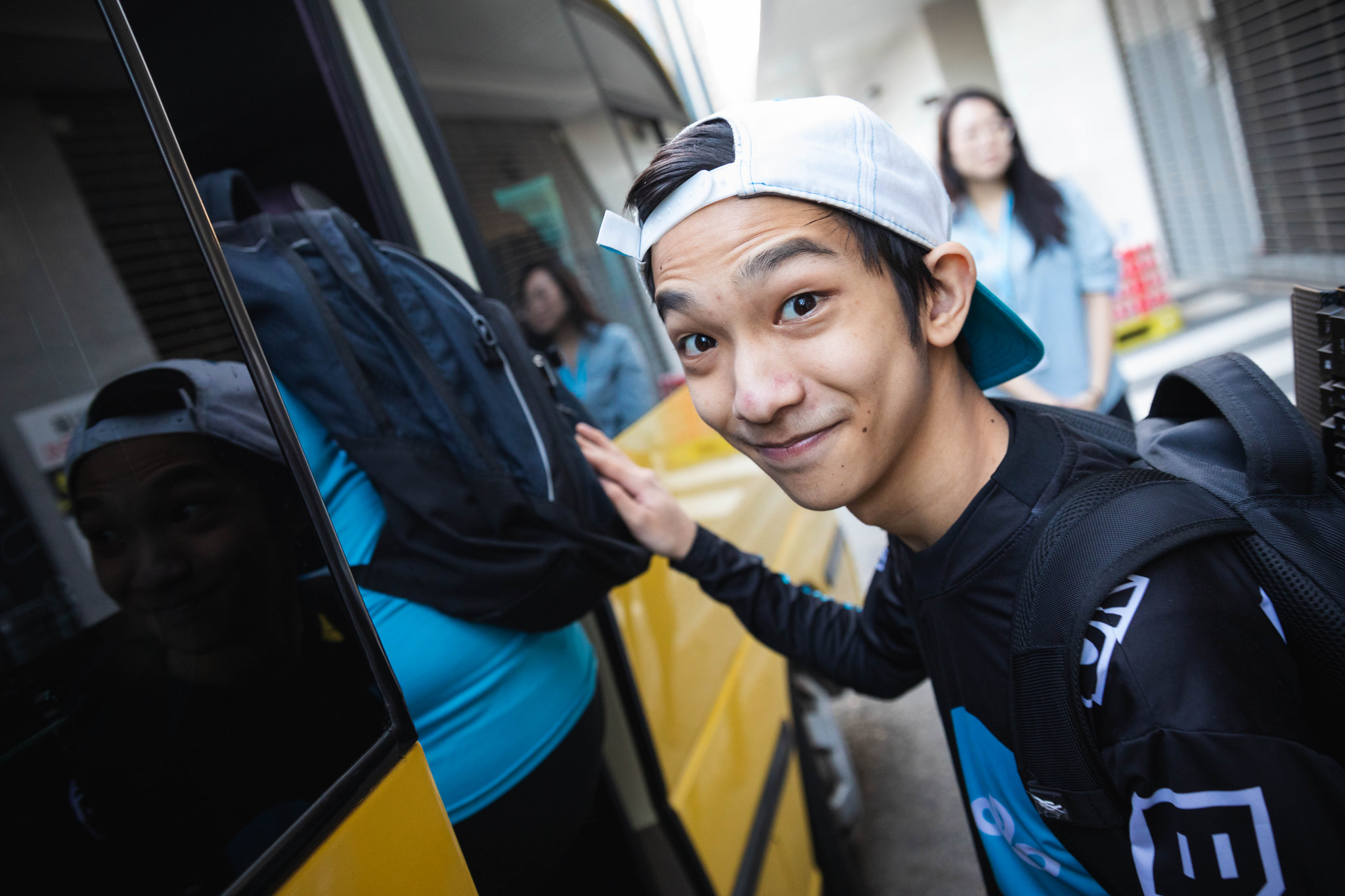 Cloud9 pushed their winning streak to five games tonight after a dominant performance against Golden Guardians in week five of the 2022 LCS Spring Split.

Heading into this League of Legends match, both teams stood within the top five in the Spring Split standings. For C9, the hybrid lineup has worked wonders and been one of the most dominant teams in the LCS with a 7-2 record before today’s match.

But their opponent, Golden Guardians, has been one of the biggest surprises in 2022, ending the first half of the 2022 Spring Split with a 5-4 record. In this match, however, things began to tilt toward the C9 side almost immediately when Golden Guardians gave up both Hecarim to Blaber and Gnar to C9 top laner Summit.

This was followed by a roam from C9 support Winsome and Blaber to kill Ablazeolive in the mid lane. They then immediately pathed to top and Licorice was dealt his second death in five minutes.

Golden Guardians attempted to find a consolation prize through the dragon, but C9 stole the first drake of the game before Golden Guardians won the ensuing teamfight, trading two kills for three.

Blaber’s Hecarim continued to dominate the early game for C9, though. He helped Summit with his top lane snowball when they grabbed the first turret of the game just past 10 minutes.

The game then slowed down for some time until the 20-minute mark when C9 and Golden Guardians fought in the mid lane and C9 killed three Golden Guardians players. As a result, they grabbed an early Baron, helping C9 posture to extend their lead and begin to close out the game

With this Baron, C9 pushed into Golden Guardians’ base and used their gold advantage to knock down their opponents towers and end the game at 27 minutes.

With this win, C9 maintain their tie for first place alongside the equally dominant Team Liquid as the top two LCS teams continue to battle atop the standings in the 2022 Spring Split. C9 will look to extend their winning streak to six games tomorrow against Evil Geniuses.

As for Golden Guardians, this loss drops them down to a 5-5 record. Still, they’ve continued to surprise LCS viewers and showed signs of promise in the first half of the split. They’ll look to bounce back from today’s loss and end week five 1-1 when they take on the 1-9 TSM tomorrow.