These boards would spice up your TFT experience. 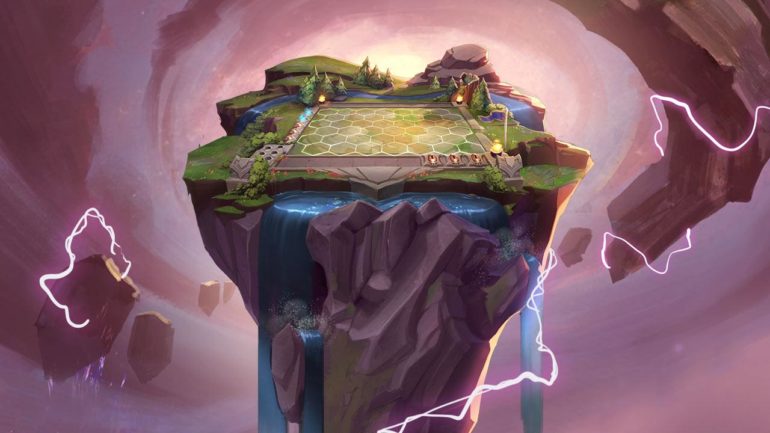 If you ever wondered how themed Teamfight Tactics boards would look like, wonder no more. Walther “Nebura” Song has created some great TFT mock boards that could look great for players while they do battle in Riot Games’ newest hit game mode.

Currently, there are only a few recolors of the basic TFT arena that serve as new looking boards⁠—the Runic, Arrowhead, and Rift Arenas. They look okay, but as expected, they are relatively boring to look at. As a result, Nebura created three new boards that borrow their inspiration from various places in the League of Legends universe.

The first custom map made was inspired by the Institute of War, which was originally the headquarters of the League of Legends, a Valoran-based organization of summoners back in the old lore of the game. At the Institute of War, the nations of Runeterra would send their greatest champions to fight political wars on the Summoner’s Rift.

The second map is called Magma Chamber and is lava-themed as a result. It is a much more simpler board theme, but could still be very impressive with its visuals. The last custom board Nebura made was an ode to Nexus Blitz, which was a popular game mode that was removed a while back by Riot.

It would be great to have skins for each players’ board, as people teleport from board to board as they battle for TFT supremacy. Unfortunately, the game is still in the beta stage right now, but when Riot finally irons out all the kinks, we should expect some skins for our boards soon after.