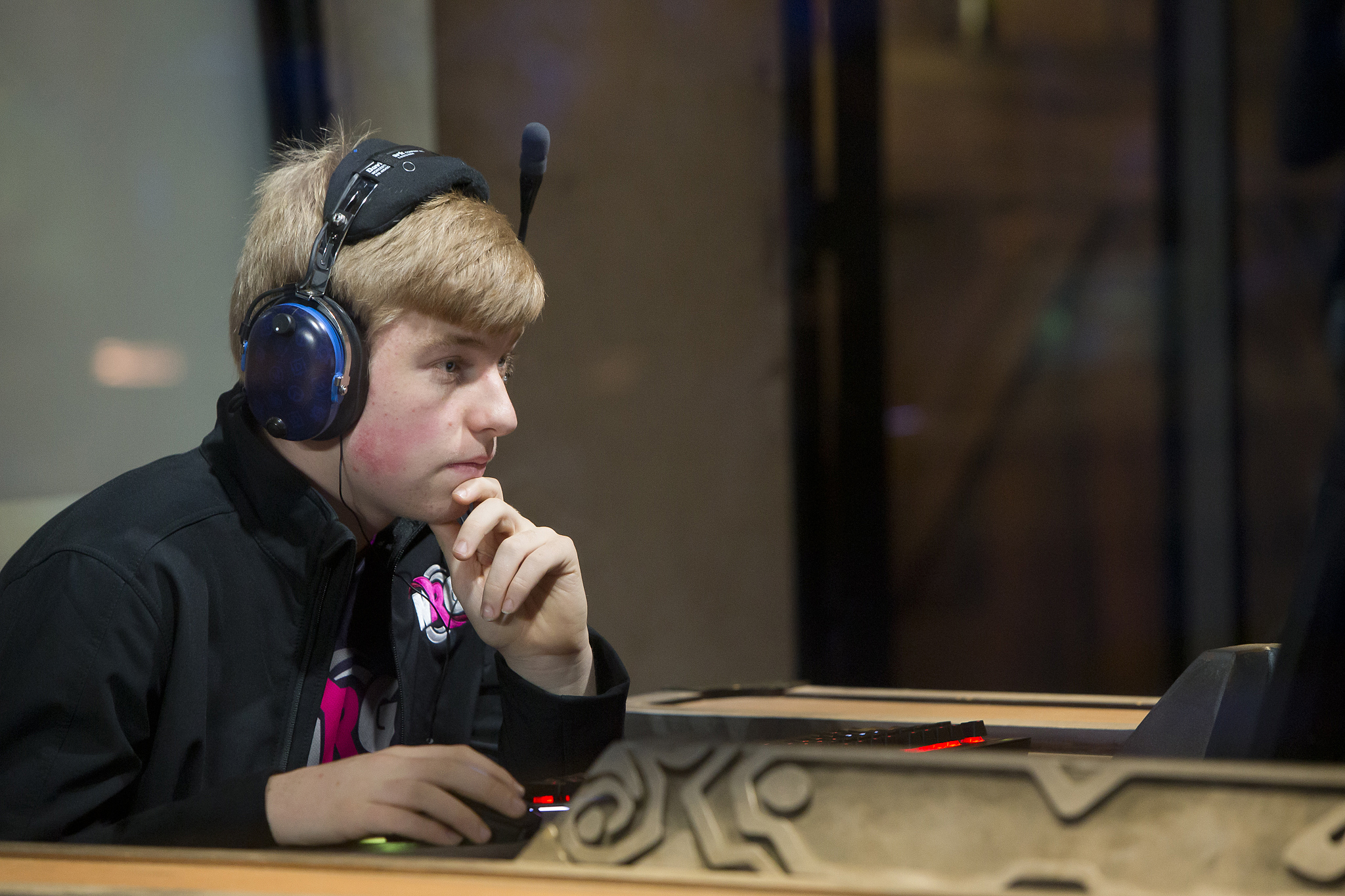 One of the longest-standing teams in Heartstone has re-tooled its competitive roster for the coming year of HCT action.

Tempo Storm, founded in 2014 by one of the game’s top personalities Andrey “Reynad” Yanyuk, has made two signings to round its team for the HCT team rankings.

Teen prodigy William “Amnesiac” Barton is the team’s final competitive player, having left NRG Esports last month. Amnesiac shot to prominence with his semifinal finish in the 2016 Hearthstone World Championship. In 2017 he fell just short of the World Championship on two occasions, finishing in the top eight of the Winter and Summer Americas Playoffs.

Amnesiac had signed with Jason “Amaz” Chan’s Archon organization, but as the team’s numbers dwindled Amaz left for NRG and Amnesiac was left teamless. Amnesiac followed Amaz to NRG a month later to represent them at the World Championship.

Amnesiac will play alongside David “JustSaiyan” Chan and Muzhadil “Muzzy” Islam as Tempo Storm look to conquer the team rankings. Starting in season two, teams can nominate three players to represent them, and those players’ HCT points totals will be combined. The top ten teams will receive a cash prize, with as much as $7,500 per player up for grabs.

Veteran Keaton “Chakki” Gill has also signed with Tempo Storm to coach and advise the competitive trio. A veteran of teams like Team Dignitas and Luminosity Gaming, Chakki has career earnings of over $80,000. He is also a former teammate of Muzzy and close with Amnesiac.

Tempo Storm are a famously cautious team. While others overspent in Hearthstone and other games, they focused on sensible risk and sustainability. To take this kind of leap back into competitive Hearthstone could well pay off for the team though. Despite the new team rankings, teams like Misfits, Team Liquid and Virtus Pro have pulled out of the scene in recent months. With three of the strongest ladder performers of recent years in their ranks, Tempo Storm are very likely to be among the top teams when the dust settles.