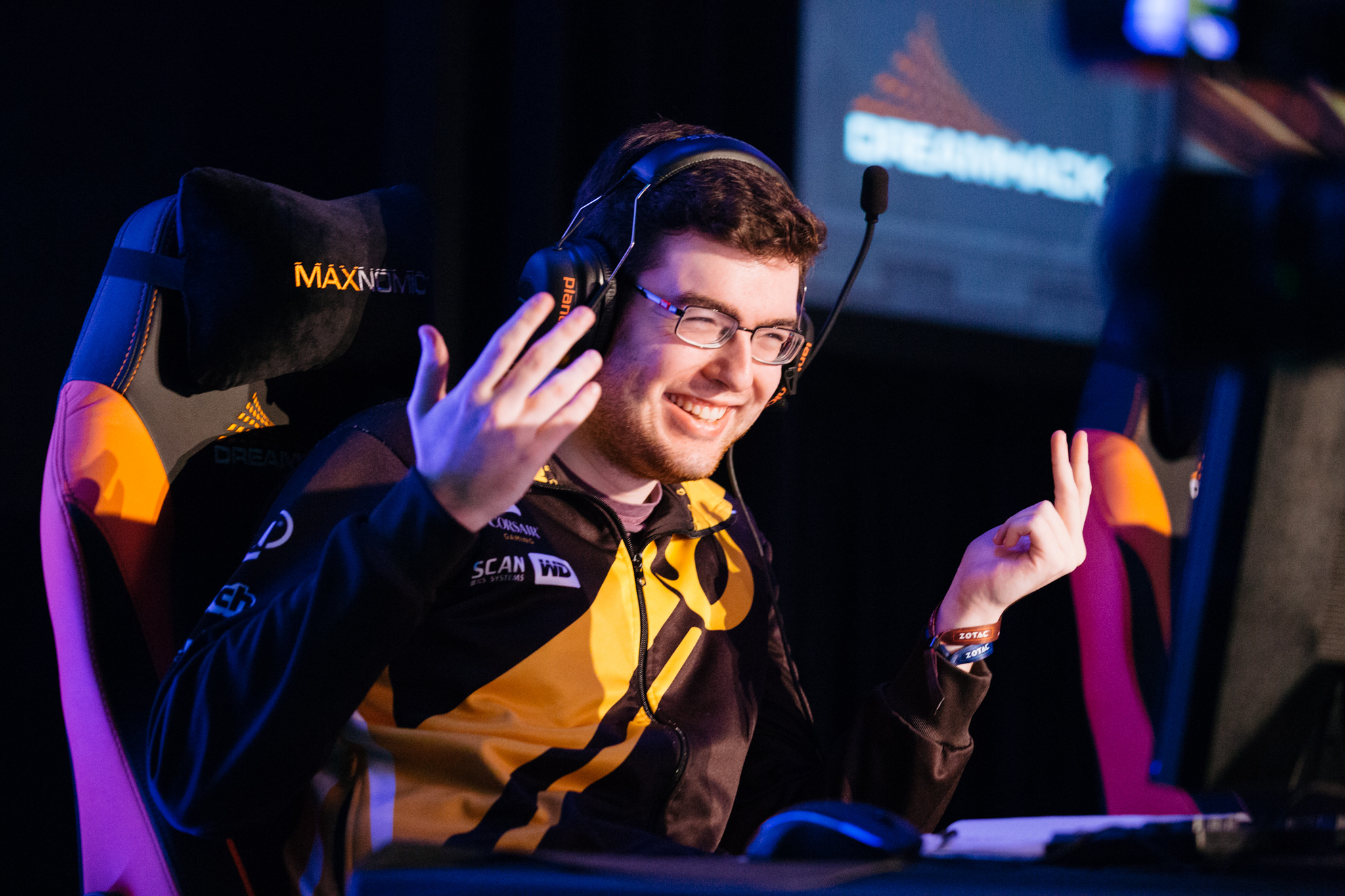 Three of the hottest Hearthstone free agents in North America have found a home, replenishing a depleted Luminosity Gaming roster.

Chakki is one of the most decorated players in North America, and a veteran of the scene. Starting out on ESGN’s Fight Night with ManaGrind in 2014, Chakki was later a part of Clarity Gaming and Team Coast before finding a home on Team Dignitas.

While on Dignitas, Chakki took his first major title at DreamHack Austin in May of this year. He also reached the HCT Spring Americas Championship, and finished in the top four of DreamHack Summer 2015 and the eSports Arena Invitational.

Fr0zen, who was previously on Team Hearthlytics before its closure, reached the final of DreamHack Summer 2016 where he lost to Dima “Rdu” Radu. While his competitive achievements may be limited, he is considered a top prospect in the North American scene.

Rounding out the trio, Muzzy is primarily a ladder player. He is currently top of the HCT Americas points standings, and finished in the top eight of the ill-fated Hearthstone Pro League.

Luminosity had previously been home to a number of leading European Hearthstone players including Stanislav Cifka and Nuno “Ignite” Pinho.