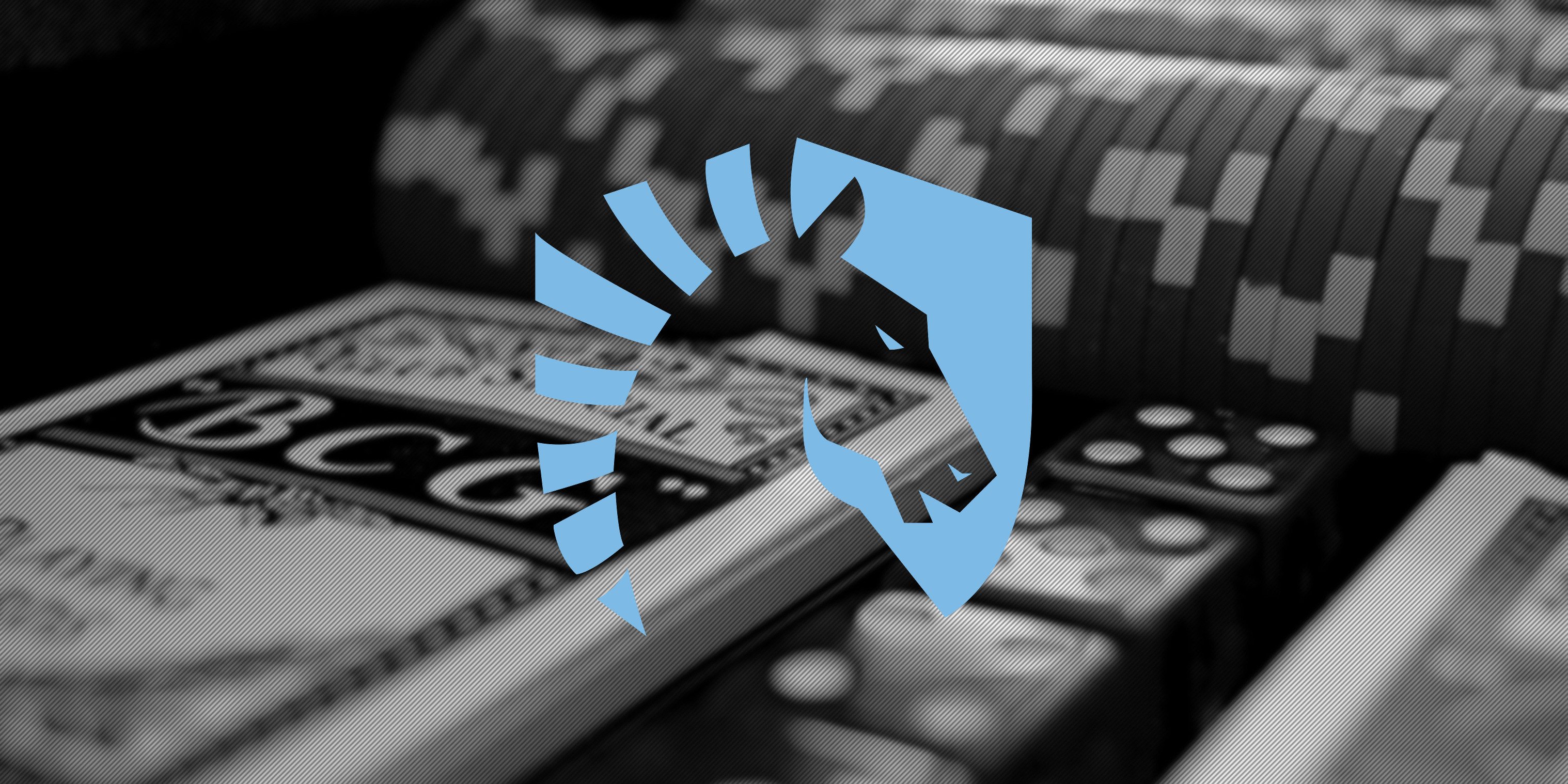 Three Team Liquid players are taking on a gaming challenge outside of esports.

Hearthstone pros Janne “Savjz” Mikkonen and Jeffrey “Sjow” Brusi and StarCraft player Dario “TLO” Wünsch will be adding poker to their repertoires, streaming the game alongside their regular programming.

Savjz and Sjow will not just be playing poker online. The two players are expected to take part in a number of European Pro Tour (EPT) events this year. Savjz previously played poker at a high level before getting involved in esports.

The move follows Liquid’s signing of PokerStars player Bertrand “Elky” Gostpellier, a poker triple crown winner with more than $11 million in career winnings, to its Hearthstone division. Gostpellier won his first Hearthstone tournament in March at the Insomnia Gaming Festival.

Poker is growing in popularity on Twitch, with many esports personalities streaming the card game alongside their traditional gaming fare. Different sponsors are also trying to create “esports-like” content for poker, including a Hearthstone-versus-poker event taking place next month.

The Global Poker League, which features branded teams of poker players competing online and presented like an esports tournament, is one of the most prominent initiatives in this vein so far. The GPL playoffs will take place at TwitchCon in September, with the finals at Wembley Arena in London in November.