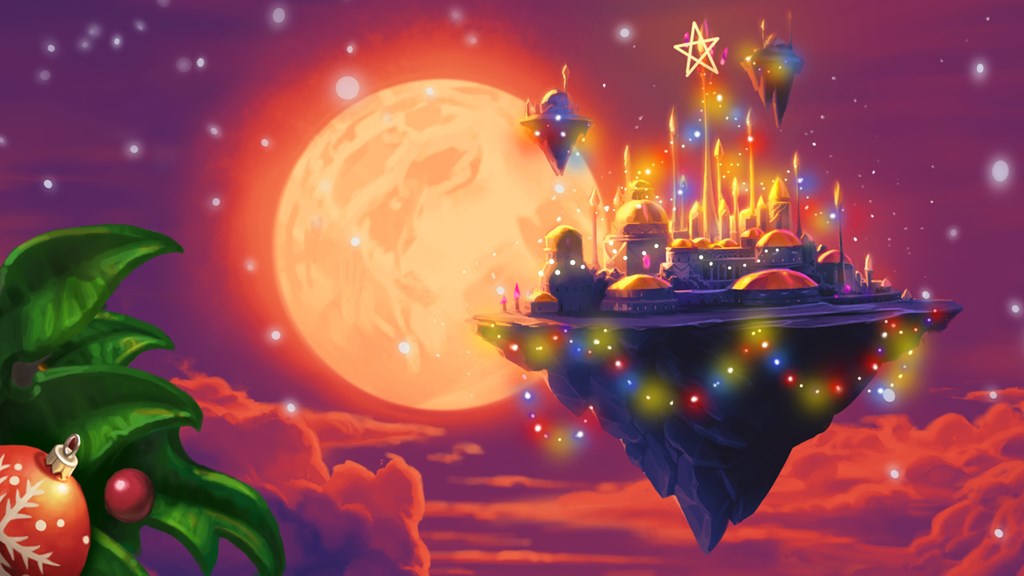 With the launch of any new game, a few hiccups will likely sneak past the development team. Hearthstone expansions are no different and update 16.0.3 aims to fix a variety of bugs introduced with Descent of Dragons.

This is a server-side update, which means you won’t need to download anything on your end. Hearthstone community manager Chris Attalus announced the update on Reddit last night and said the team was in the process of rolling it out.

Here are all the bug fixes included with update 16.0.3.

In addition to the above bug fixes, update 16.0.3 will also make a few small changes to Arena and Battlegrounds. During Arena runs, Dragonmaw Poacher and Lightforged Zealot will no longer be draftable. Dragonmaw Poacher is a four-cost minion with a Battlecry that allows it to gain +4/+4 and Rush if your opponent controls a dragon. Lightforged Zealot is a four-cost Paladin minion with a Battlecry that equips a 4/2 Truesilver Champion if your deck has no Neutral cards.

As far as Hearthstone Battlegrounds is concerned, the only change you’ll see with this update is that Primalfin Lookout will now be a tier-five minion instead of tier-four.