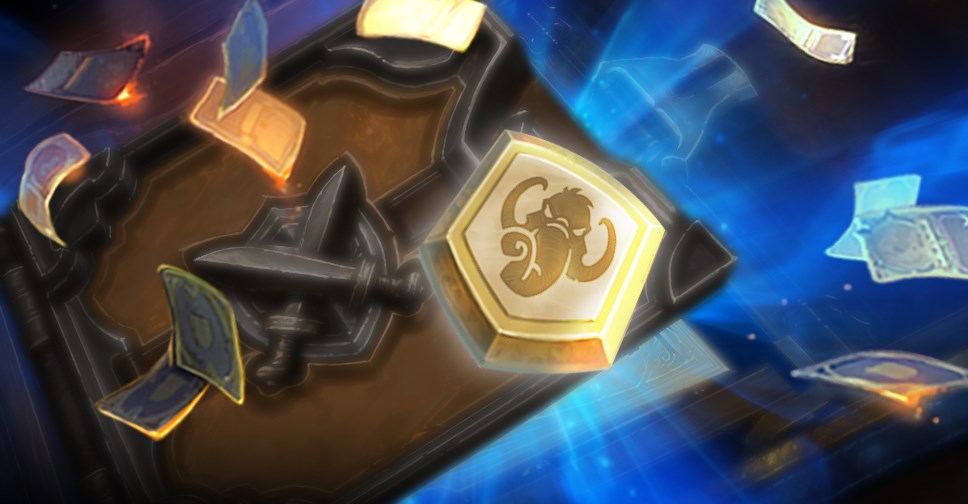 In the lead-up to BlizzCon and the Hearthstone World Championship, ESL will fill the time by bringing back its popular Hearthstone tournament for season two.

Trinity Series season one featured eight of the best Hearthstone organizations in the scene. Each team fielded three players that competed over two months for the top prize, and compLexity Gaming won the first season in a tight finals against Luminosity.

CompLexity will be fighting to retain their title in season two as one of the first three announced teams alongside G2 Esports and Team Liquid. The compLexity roster will feature Simone “Crane333” Raunholst, Tugay “MrYagut” Evsan, and Tyler Hoang Nguyen. G2 will include Thijs Molendijk, Radu “Rdu” Dima, and Jakub “Lothar” Szygulski, while Liquid will use David “Dog” Caero, Jeffery “SjoW” Brusi, and Chris “Feno” Tsako. Five more teams will be invited to compete in the coming days, according to ESL.

Without many other top Hearthstone tournaments coming up, Trinity Series should command a large audience of Hearthstone viewers when the competition begins later this month.