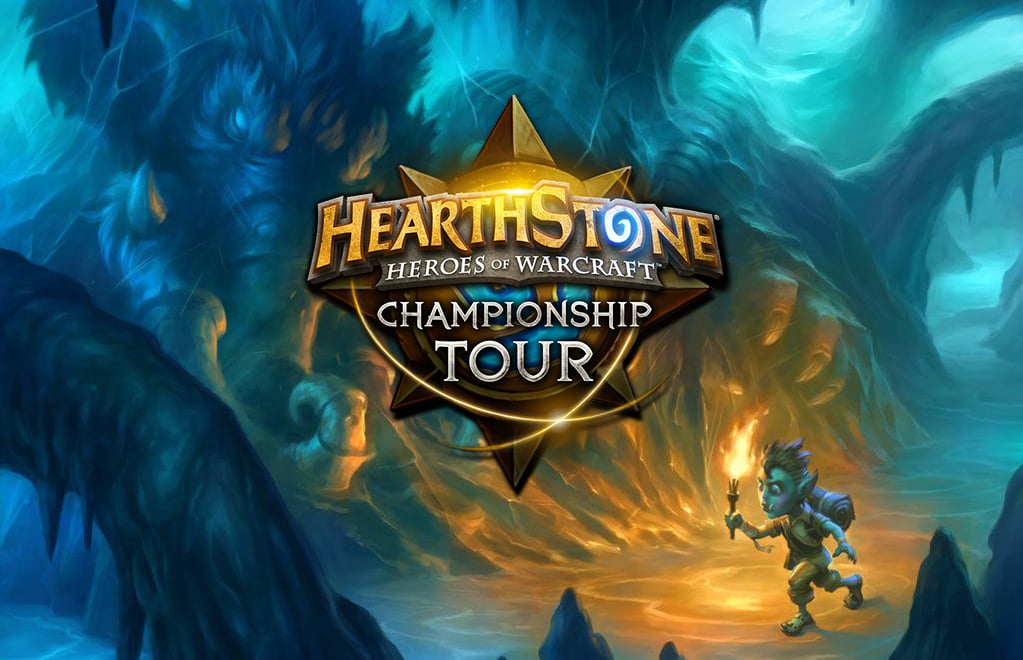 Hearthstone’s Spring Championship LAN finals are heading east, with the ongoing season coming to a close in Shanghai.

Featuring a $250,000 prize pool, 16 players will compete at the upcoming Hearthstone Spring Championship from July 7 to 9 at the Shanghai Expo Center. The 16 players will consist of the top four players from each of the four regions—Americas, Europe, Asia-Pacific, and China—at the upcoming HCT regional Spring Playoffs, which is set to take place between May 20 to 22.

The HCT Spring Championship will utilize a dual-tournament format for the group stage, similar to previous iterations of the tournament series. The eight remaining players from the group stage will then proceed on to a single-elimination playoff bracket, where the winner will take home a total $30,000.

The HCT Winter Championship, held in the Bahamas, saw Aleksey “ShtanUdachi” Barsukov take home the title of Winter Champion, as well as $60,000, after defeating Frank “Fr0zen” Zhang in a close 4-3 victory.

Whether or not the reigning HCT champion will compete in Shanghai remains to be seen.