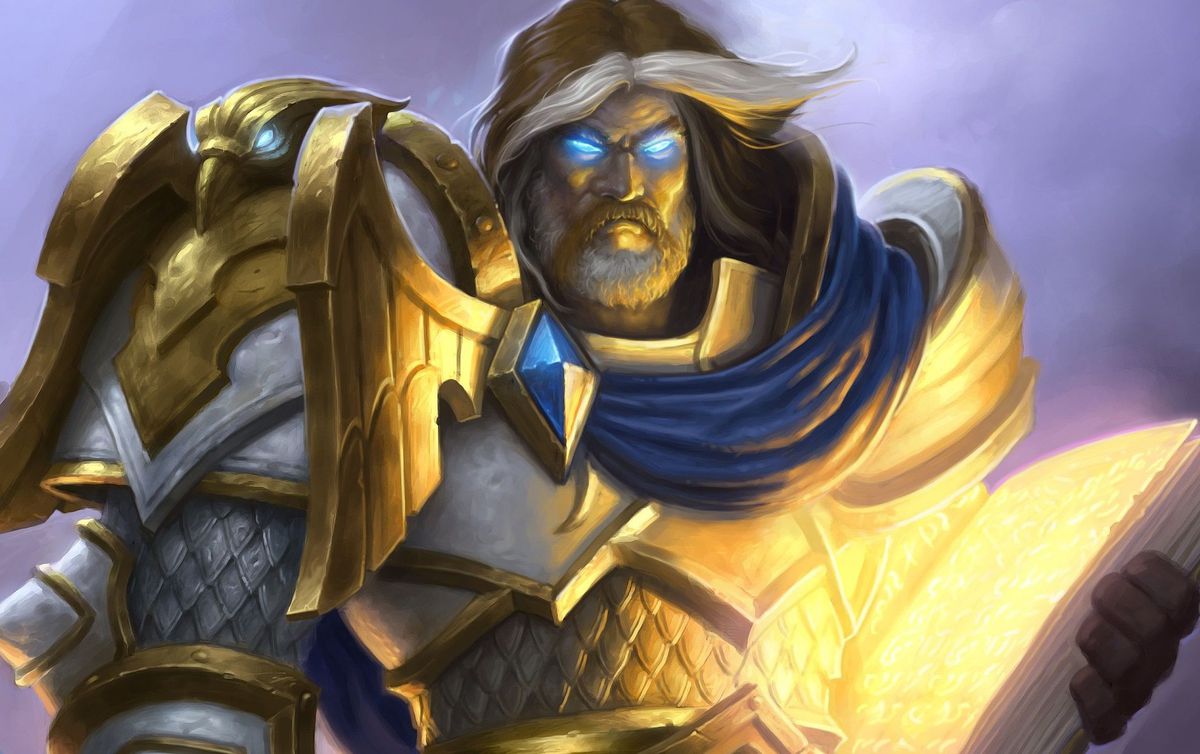 The first Hearthstone Championship Tour event of the Year of the Mammoth is in the books, giving us our first look at the new competitive meta from a large sample of players.

After the four qualifiers were decided, Frederik “Hoej” Nielsen won the completed bracket to take the top seed. Primarily known as a Reno Warlock player in the past, with Reno being rotated out Hoej turned to a tried and tested strategy—full aggro.

The all-aggro strategy has long been a popular one in Conquest formats, mostly because it means that your opponent can never ban out your aggressive options. Even if you take one loss, you are almost always going to be able to beat a lineup with a slower deck if all things are equal.

His Secret Mage probably contains the most interesting choices. With most of that deck now fairly stable, the swing cards continue to be hotly debated. Hoej chose to play Archmage Antonidas, presumably to give the deck extra burn damage to close out a game. The deck also plays one copy of Mirror Image, giving more fuel for that Antonidas and helping to create a strong early game with Mana Wyrm. Hoej also dropped one Mirror Entity in favor of Mana Bind, creating even more spells for that Antonidas engine.

Dima “Rdu” Radu, who will also be heading to Shanghai for the Spring Championship, opted for the full aggro lineup as well. Alongside his own Pirate Warrior and Token Druid, Rdu played an aggressive Hunter build and an Aggro Murloc Shaman.

Silence Priest was a gimmicky deck that always lived on the fringes, powered mostly by the 7/7 Eerie Statue. With that rotating out, the 4/8 Humongous Razorleaf has taken its place. Thanks to Priest’s new tools, like the new legendary Lyra the Sunshard, and the utility of the cheap Priest cards means the deck is somewhat competitively viable.

Related: The Hearthstone Spring Championship will conclude in China

Among the decks available online, the biggest change in the Year of the Mammoth meta is clear as day for all to see—no Warlock. With Kazakus being added in Mean Streets of Gadgetzan, Reno Warlock became the strongest and most popular deck in the game. Now that Reno is gone, and other aggressive decks have outstripped Zoo Warlock, the class just has no home right now. In nine-deck formats like the Hearthstone Global Games, the deck has been used as a targeting class since it has no use on its own merit.

With one of the three regional prelims down, all eyes will now turn to the Americas and APAC regions as they decide which four players they will be sending to Shanghai for the Spring Championship.