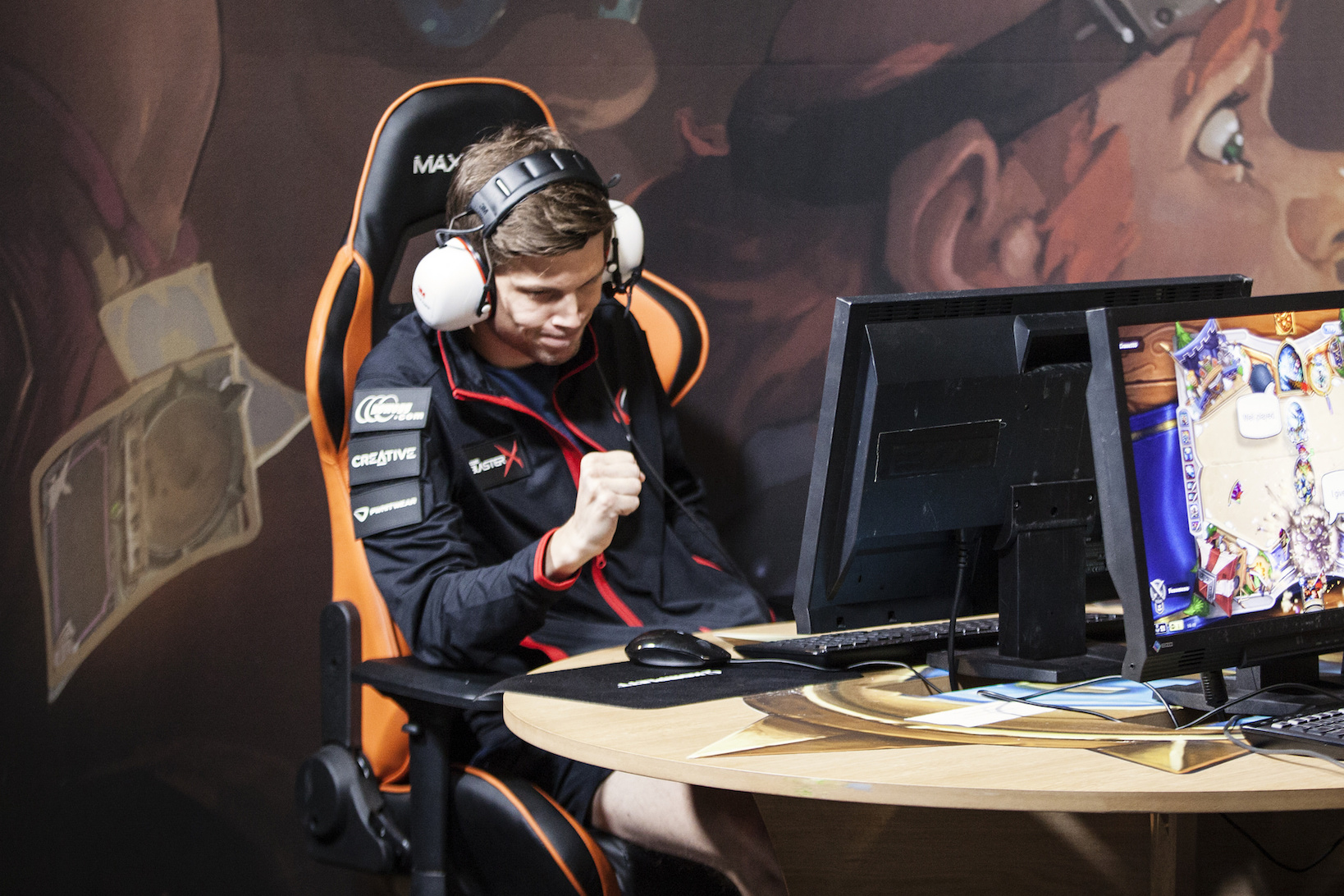 CompLexity Gaming and Luminosity Gaming came out on top during the second matchday of the ESL Trinity Series Hearthstone league—but both teams were taken to the limit.

After Liquid left the Shaman of Luminosity unbanned, the only team to do so in the four matches of week one, Luminosity fancied their chances. But that Shaman was ineffectual, knocked out by the Druid of Team Liquid as David “Dog” Caero and his teammates piloted the Druid to three straight game wins.

That left Liquid at 5-3 and match point, but Luminosity were able to win a crucial Druid mirror and go on their own streak to take the comeback win.

In the second match of the day the experienced Cloud9 lineup of James “Firebat” Kostesich, Cong “StrifeCro” Shu, and Andrew “TidesofTime” Biessener nearly pulled off a similar comeback.

Cloud9 and CompLexity Gaming traded games back and forth until CompLexity’s Reno Mage, driven by Jan “SuperJJ” Janssen, took three straight wins to put them in the same position at 5-3. TidesofTime attempted to reverse the tide with Reno Warlock and fought back to 5-5, but Cloud9 were forced to use their combo pieces early and CompLexity won the match with a Reno Warlock of their own.

After beating Alliance 6-0 in the first match of the tournament, G2 Esports sit atop the table after the first week of games.