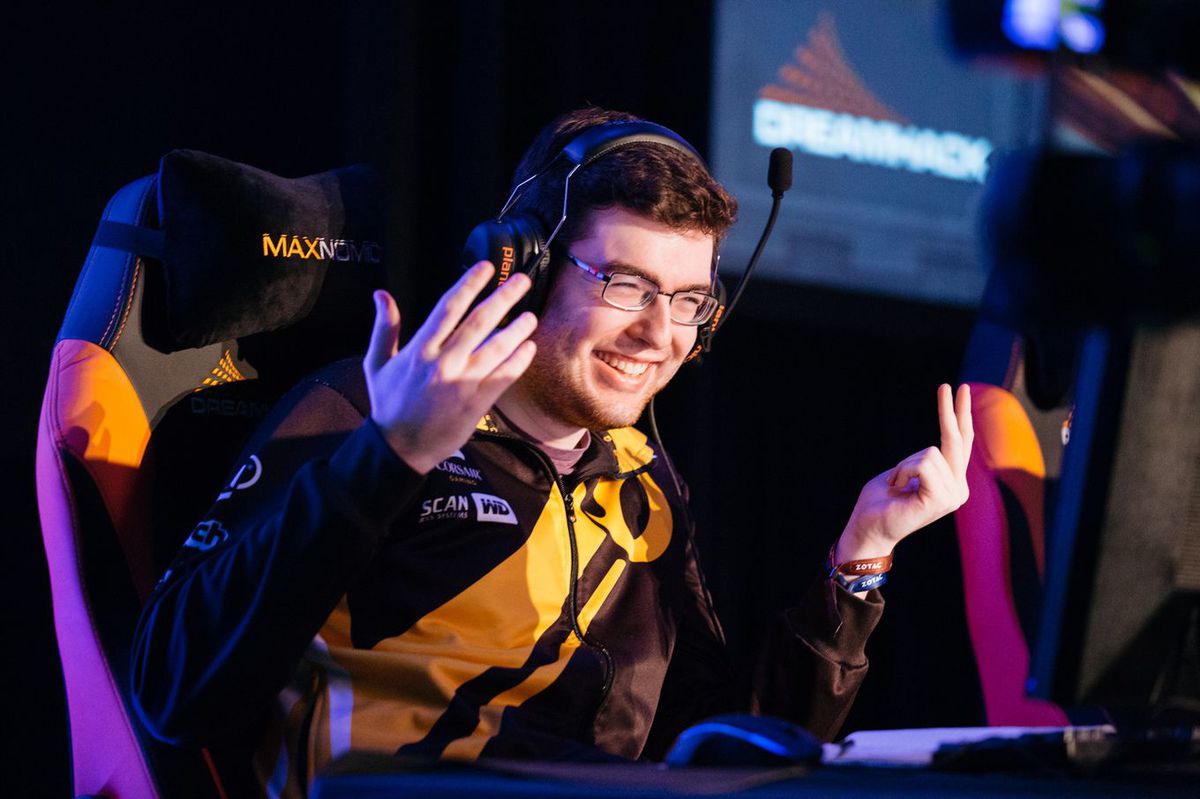 One of the Hearthstone esports scene’s longest-serving veterans is exiting competitive play in favor of a design position with Blizzard working on the game.

Keaton “Chakki” Gill, who has been competing in Hearthstone for over four years, has left his position as coach of Tempo Storm’s roster and joined Team 5 as a final balance designer.

Chakki made his competitive bow on the ESGN Fight Night series as part of ManaGrind. He posted podium finishes at events like the ESL Legendary Series, ONOG, and DreamHack Summer 2015 before finally claiming his first trophy at DreamHack Austin 2016. Chakki also competed in the HCT Americas Finals in March 2016.

The American has played for some of the game’s top teams, include Team Dignitas, Team Coast, and Luminosity Gaming, before joining Tempo Storm in February.

Chakki will be far from the first player to make the transition from competitor to Blizzard developer. Chakki’s fellow ESGN competitors Ryan “Realz” Masterton and Stephen “Puffin” Chang both also work on the design team for Hearthstone, while Kevin “Monk” Dong works on StarCraft 2.

“Unfortunately, my time with Tempo Storm and competitive Hearthstone is coming to a close.” Chakki said in an announcement on Tempo Storm’s website. “Competing in Hearthstone since 2014 has been one of the best experiences of my life, and giving that up was a tough decision. I’m looking forward to a new challenge at Blizzard to continue to make Hearthstone an amazing game.”