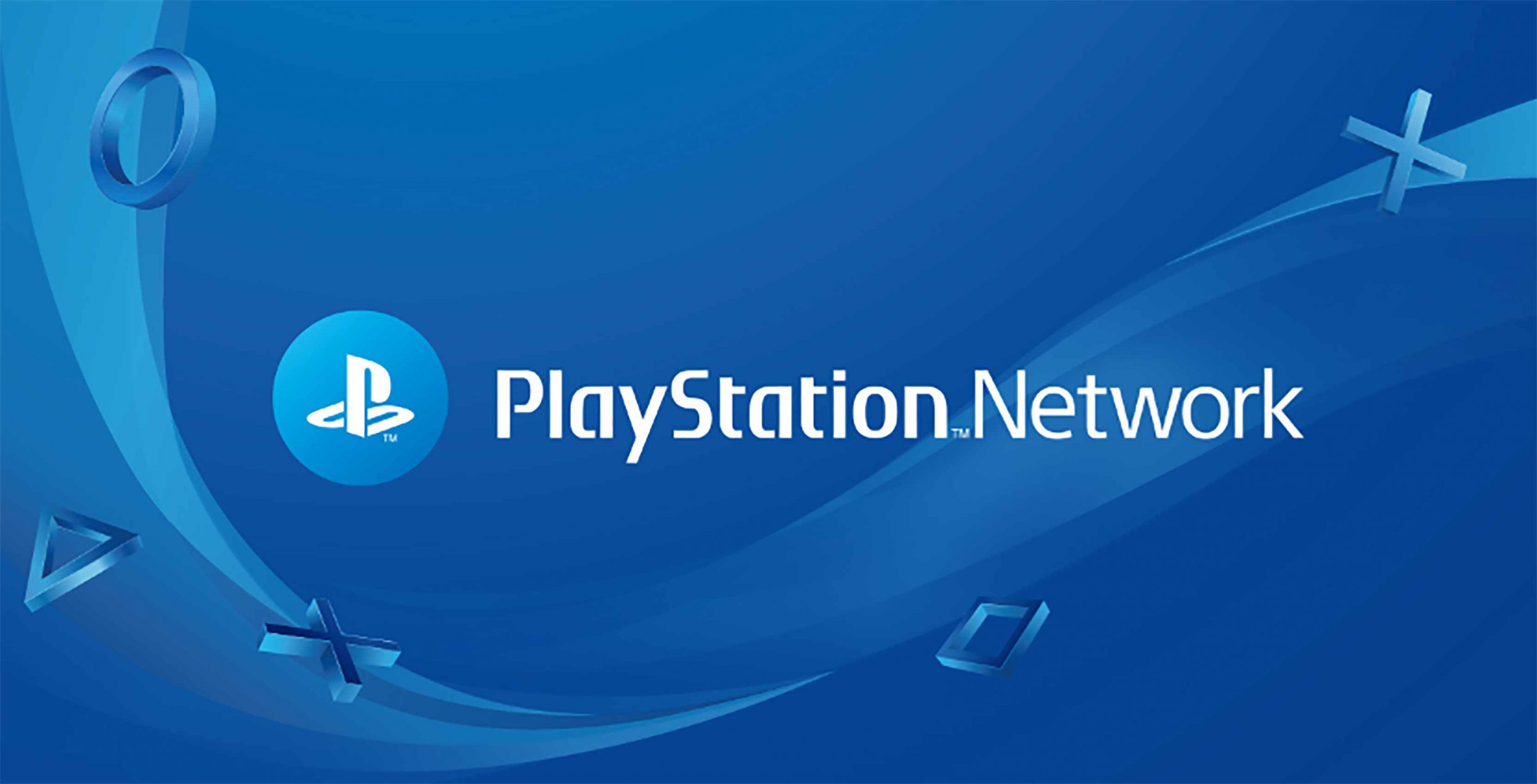 Sony’s PlayStation Network appears to be experiencing issues today that are keeping players from connecting to the online servers on all PlayStation systems.

After initial complaints started being posted on social media, Sony’s official PSN status page was finally updated and confirmed that a problem was popping up in regard to account management, gaming, social, and PlayStation Now services.

Specifically, players are likely encountering problems when signing in, creating an account, or editing their account details. There are also ongoing issues with launching games, apps, or network features, along with streaming games for PlayStation Now.

These problems are affecting PS3, PS4, PS Vita, and PS5 servers and are currently being looked into

Some players are reporting that they’ve encountered error code WS-37398-0, which simply means the servers are experiencing an outage. There isn’t a clean fix, but nothing on your end is wrong.

You can check the status of the PSN servers on Sony’s official PSN status page to see what problems Sony is dealing with and when they were reported.

Update April 27 7:30pm CT: All PSN services have been restored after a few hours of experiencing issues and outages.

The official PSN status page lists all of the previous outages as fixed and players should be able to access all online services across Sony consoles again.