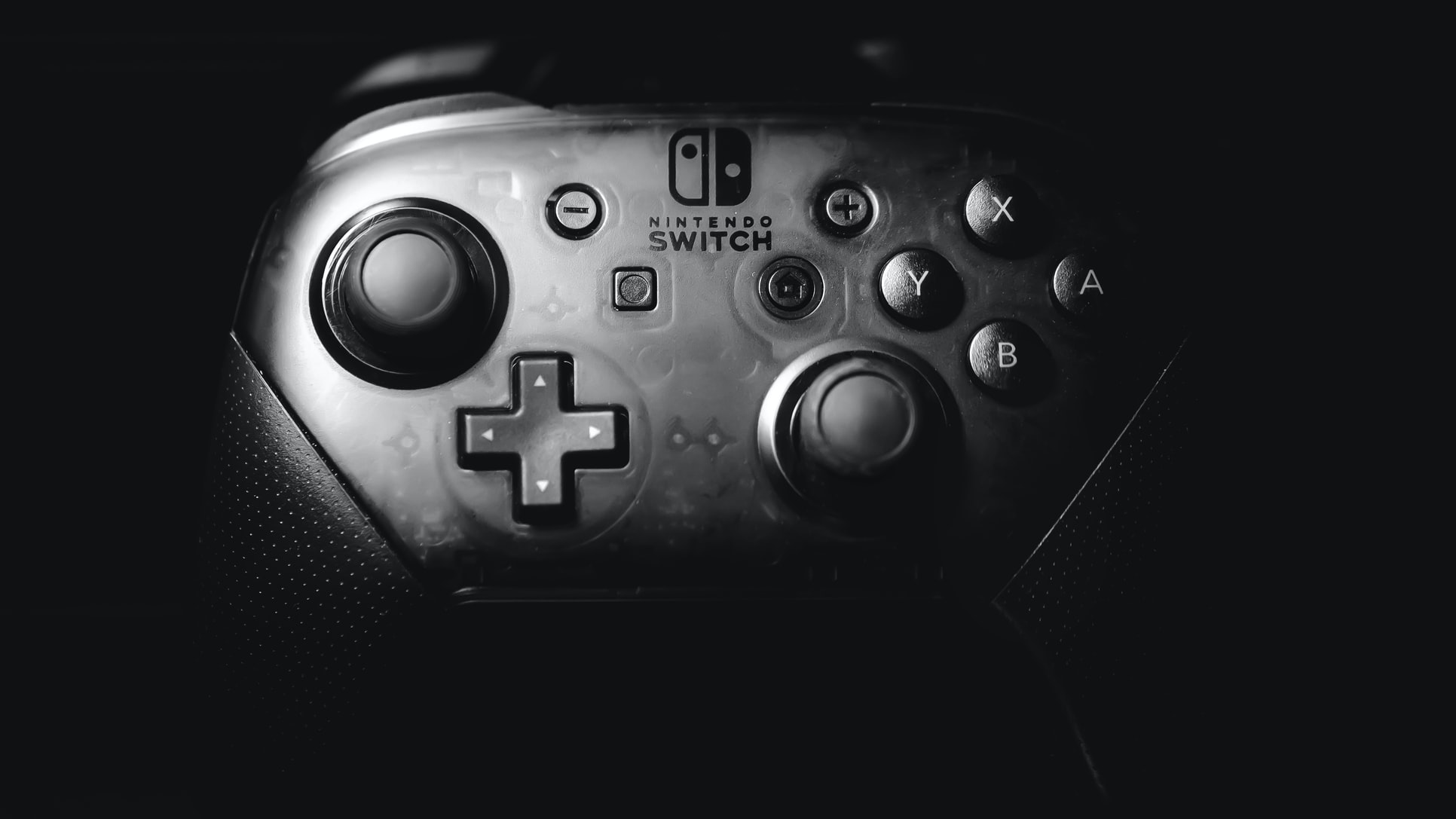 The Nintendo Switch reached a massive sales milestone of more than 100 million units by the end of 2021.

Thanks to Nintendo’s latest sales report, we now know that as of Dec. 31, 2021, the Nintendo Switch had sold 103.54 million units with 24.1 million of these moving in the last quarter. This number is split between the three models of the Nintendo Switch devices currently on the market.

As you’d expect, the regular Nintendo Switch console, which has been on the market the longest, makes up more than 80 percent of the sales. The sales report says the Nintendo Switch Lite has sold 17.87 million units and the Switch OLED a total of 3.99 million.

With these new figures, the Nintendo Switch is one of the highest selling consoles ever, surpassing the original PlayStation and Nintendo Wii consoles. The Nintendo DS still remains Nintendo’s best-selling family of devices with 50 million more units sold than the Switch. The Gameboy and Gameboy Color also remain ahead of the Switch with 118 million units moved during their sales cycle.

Nintendo hasn’t shared any official plans for a new Switch console following the release of the OLED back in October 2021. Perhaps a new model could push sales further and see the device climb the list, but Nintendo’s future plans for handheld gaming remain to be seen.

It wasn’t just hardware that performed well during the last quarter of 2021—software for the Nintendo Switch saw its highest sales since the release of the console. You can find Nintendo’s complete earnings report here.