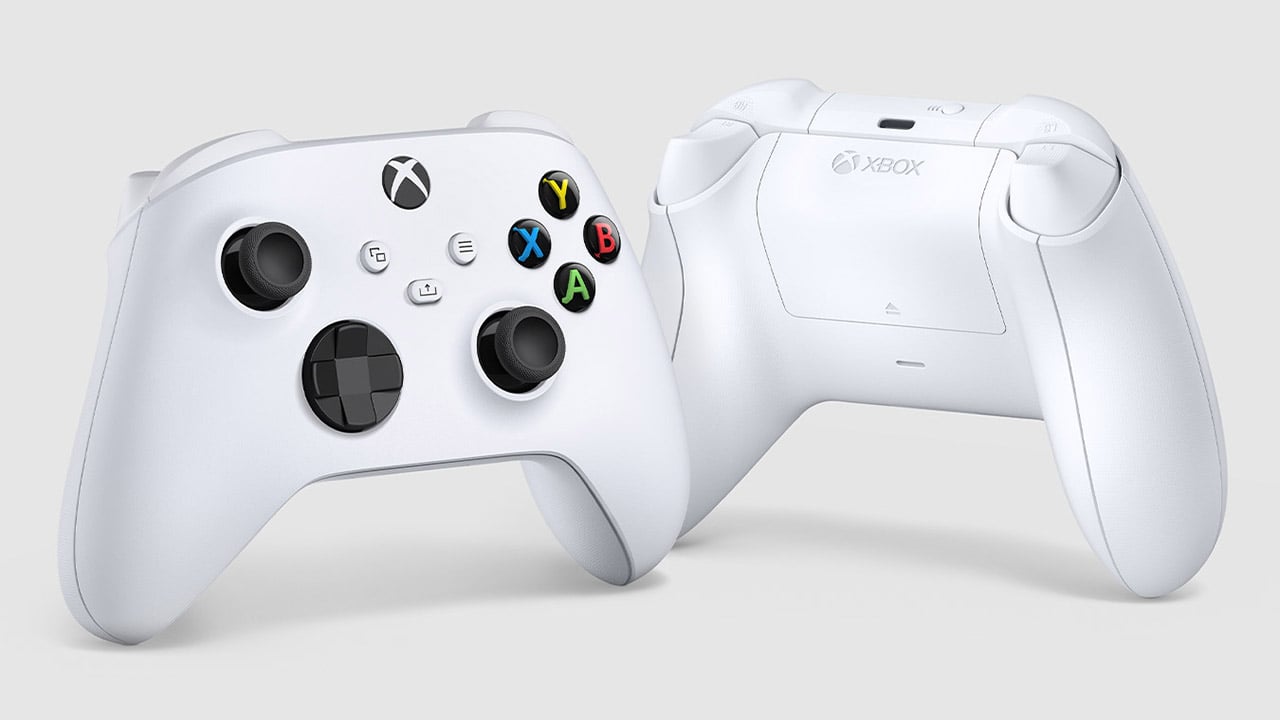 Bluetooth can be a powerful tool, and it allows us to connect a number of accessories to our phones, including game controllers.

While many games available on Android phones offer decent touchscreen controls, playing with a standard gaming controller often leads to a much smoother experience. Controllers are especially handy for fast-paced or online games. Luckily, connecting an Xbox controller to an Android phone isn’t that difficult.

When the controller appears in the Available Devices list, go ahead and tap it to bring up the pairing menu and tap Pair to complete the connection.

Now that the Xbox controller is connected to an Android phone, users will need to sync it back with their Xbox console or PC whenever they want to use it with those devices again.