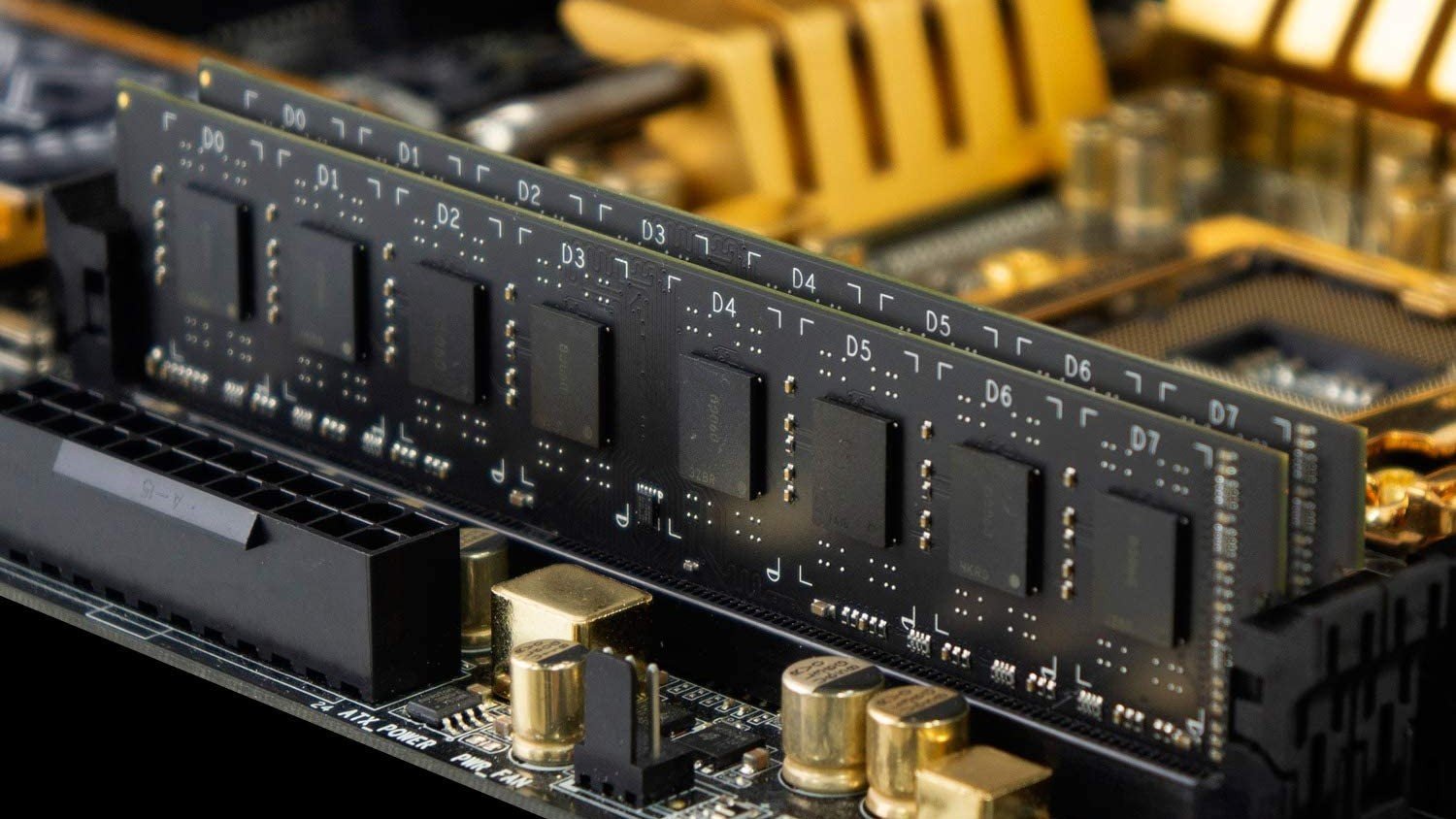 Some applications in Windows require more RAM to run than others. Games require far more random access memory (RAM), otherwise known as operative memory, to run than word processing apps because they have intense graphics requirements.

Windows 10 typically allocates RAM automatically to each program with a limit on how much they can use. While this system is adequate for most apps, some games may suffer from slow performance or long load times because of their RAM limitation. The best way to rectify this issue is by allocating more RAM to the game to increase its performance.

RAM is the operating memory used by programs to run. Instead of storing data permanently, like a hard disk drive (HDD) or solid-state drive (SSD), it stores temporary information required to run a program. When a user opens a game, the RAM keeps it running because the process would be too slow if it had to run from the drive. When the game is closed, the RAM doesn’t store any permanent data and can be allocated to other programs.

T\he more RAM a PC has, the more processes it can run. Since PCs process tasks sequentially, having lower RAM means it has limited processing power and will take longer to complete each one. More RAM allows the PC to process more tasks faster.

RAM chips with the same memory size often operate at different speeds. It’s best to get the highest frequency possible while taking into consideration the motherboard capabilities. There’s some debate as to whether it’s best to have a higher quantity of RAM or lower RAM with higher speeds. In most cases, it’s best to have more RAM, but it’s a bit of a gray area and depends on factors such as the type of CPU and the motherboard’s capabilities.

How to allocate more RAM to a game in Windows

Allocating more RAM to a game can sometimes increase its performance a\nd loading times. On the other hand, if the PC has limited RAM, it might affect other programs’ performance and lead to crashes. It’s advisable to monitor your system and change the settings back to what they were if you experience any problems.