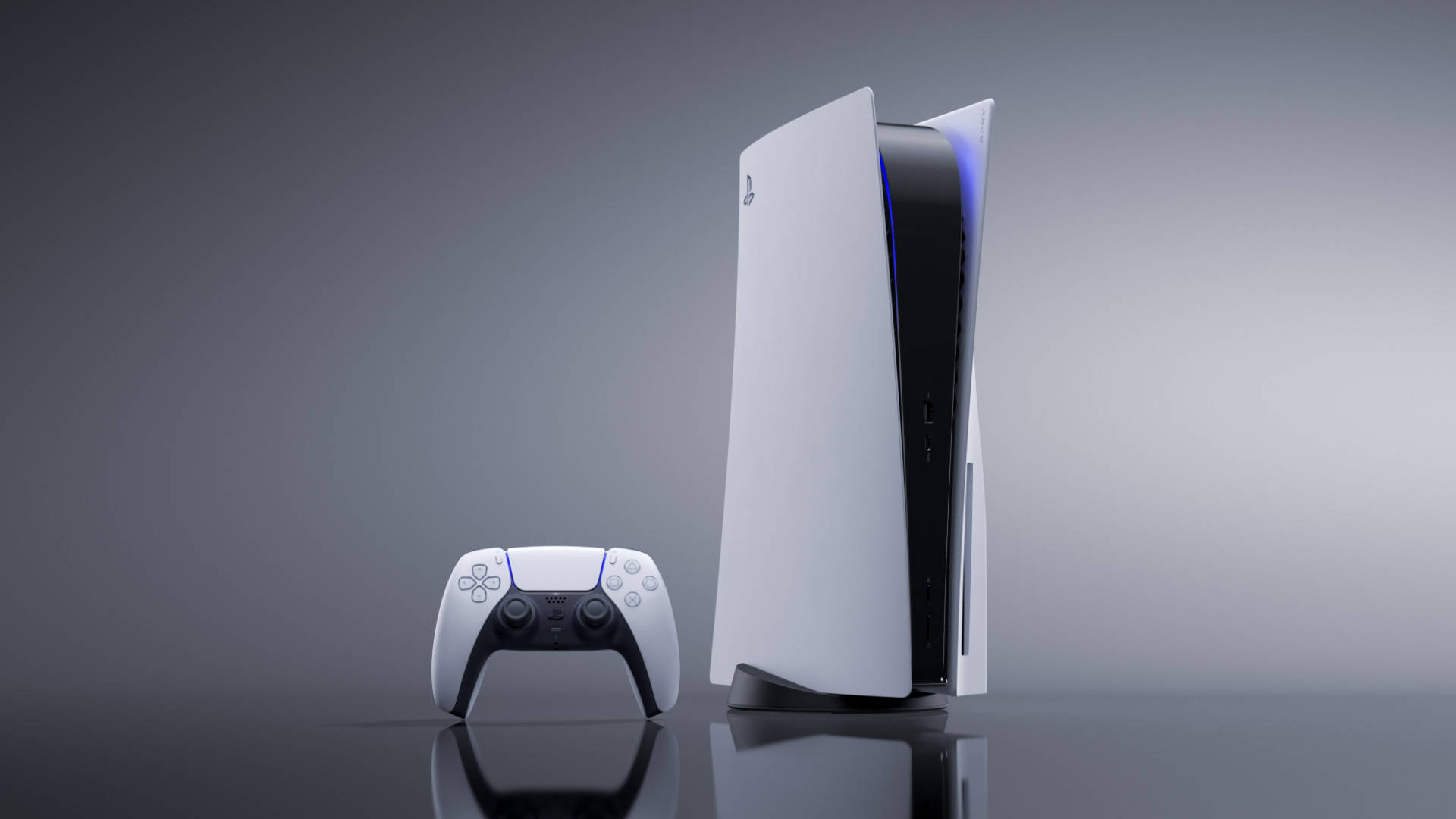 Every few years, console manufacturers invite all of their players to the next generation of their console line.

With the release of PlayStation 5, many PS4 gamers moved over to the newer console. Hardware isn’t the only different aspect of a new console, though. Sony also worked on perfecting the software portion of its successful formula.

A new software design requires players to get used to all the changes. Finding your way around the main menu to perform simple tasks like updating a game can suddenly feel complicated, and changing themes is one of those features that PS5 players can’t seem to locate in their settings.

The PS4 had a wide range of theme collections that allowed players to customize their console, but that doesn’t seem to be the case for PS5, since players can’t change themes on PS5.

Sony rolled out its new console with a single theme, and the lack of theme support prevents players from trying out different ones. This change felt rather odd to most players, since changing themes was a day-one feature for both the PS3 and PS4. While Sony hasn’t commented on the issue, it can still add theme compatibility to PS5 in future patches to allow players to customize their home screens.

As of now, the only way to customize your personal PS5 experience will be through changing your profile picture or making additions to your profile. Though neither of them will come close to changing your theme since it’s always visible when you’re on the screen, they’ll still allow you to show off your style while you wait for themes to hopefully roll out.

Though players won’t be able to change how their main screen looks, they’ll have the option to change how their PS5 setup looks like. Sony recently released two additional color options for the PS5 controller, Cosmic Red and Midnight Black, which make your setup stand out more.