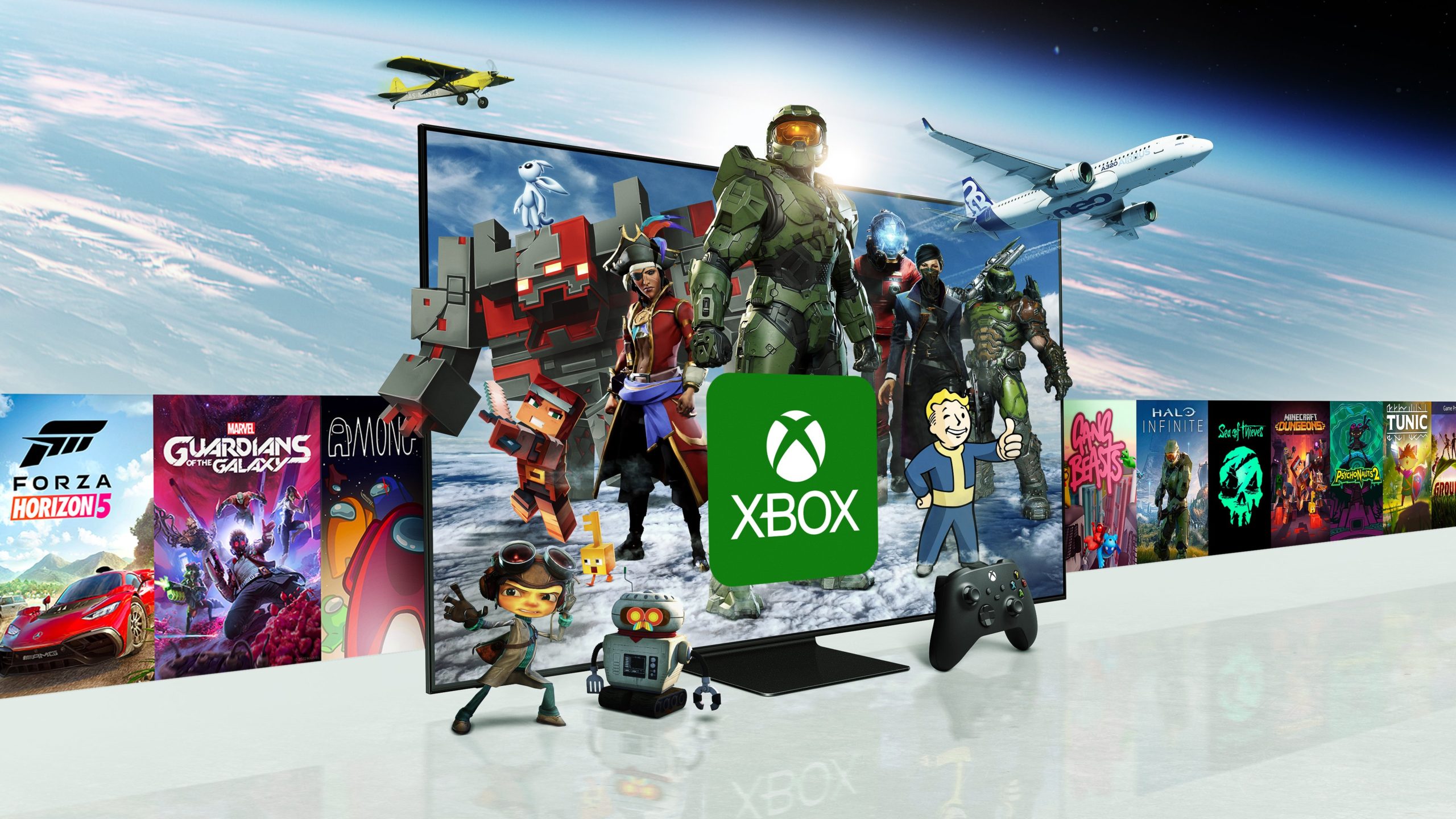 Microsoft is continuing to expand its outreach with Xbox’s Game Pass and cloud gaming offerings by adding yet another platform to its lineup for players to access Game Pass’ vast library.

Starting on June 30, Samsung and Xbox will partner to bring the Xbox app to Samsung’s 2022 line of smart TVs in 27 countries. Through this app, Xbox Game Pass Ultimate subscribers will be able to stream titles directly to their screen, no console required.

The move is further indicative of Xbox’s push to get its titles and software onto every platform with a potential audience that can be brought within Xbox’s ecosystem. Game Pass has been an essential part of this endeavor, and the subscription service now exists on consoles, PC, phones, and smart TVs. It wasn’t long ago that Xbox previously partnered with mobile platforms to bring Xbox Cloud Gaming services to iOS and Android, including Samsung and its Galaxy line of phones.

“Our mission at Xbox is to bring the joy and community of gaming to everyone on the planet,” said Ashley McKissick, corporate vice president of gaming experiences and platforms at Xbox, in the announcement for the Samsung Smart TV Xbox app. “Last June, we shared our vision for bringing Xbox to more gamers by working with global TV manufacturers to embed the Xbox experience into Smart TVs. Today, the Xbox team provided an update on our approach and vision, which included how we’re making last year’s vision a reality by bringing the Xbox app to Smart TVs, starting with our partner Samsung, the global leader in TVs.”

A heavy focus in the article was put on the Xbox app’s similarity to other streaming apps such as Netflix, offering a seamless and accessible experience even for new audiences that may otherwise be new to gaming. It’s also mentioned that, as with Xbox Cloud Gaming on iOS and Android, Fortnite will be available to stream and play through the app without requiring a Game Pass Ultimate subscription.

While Samsung TVs may be Xbox’s first partnership in the space, McKissick said that “our intent is to explore other TV partnerships as part of this next evolution in our vision.”