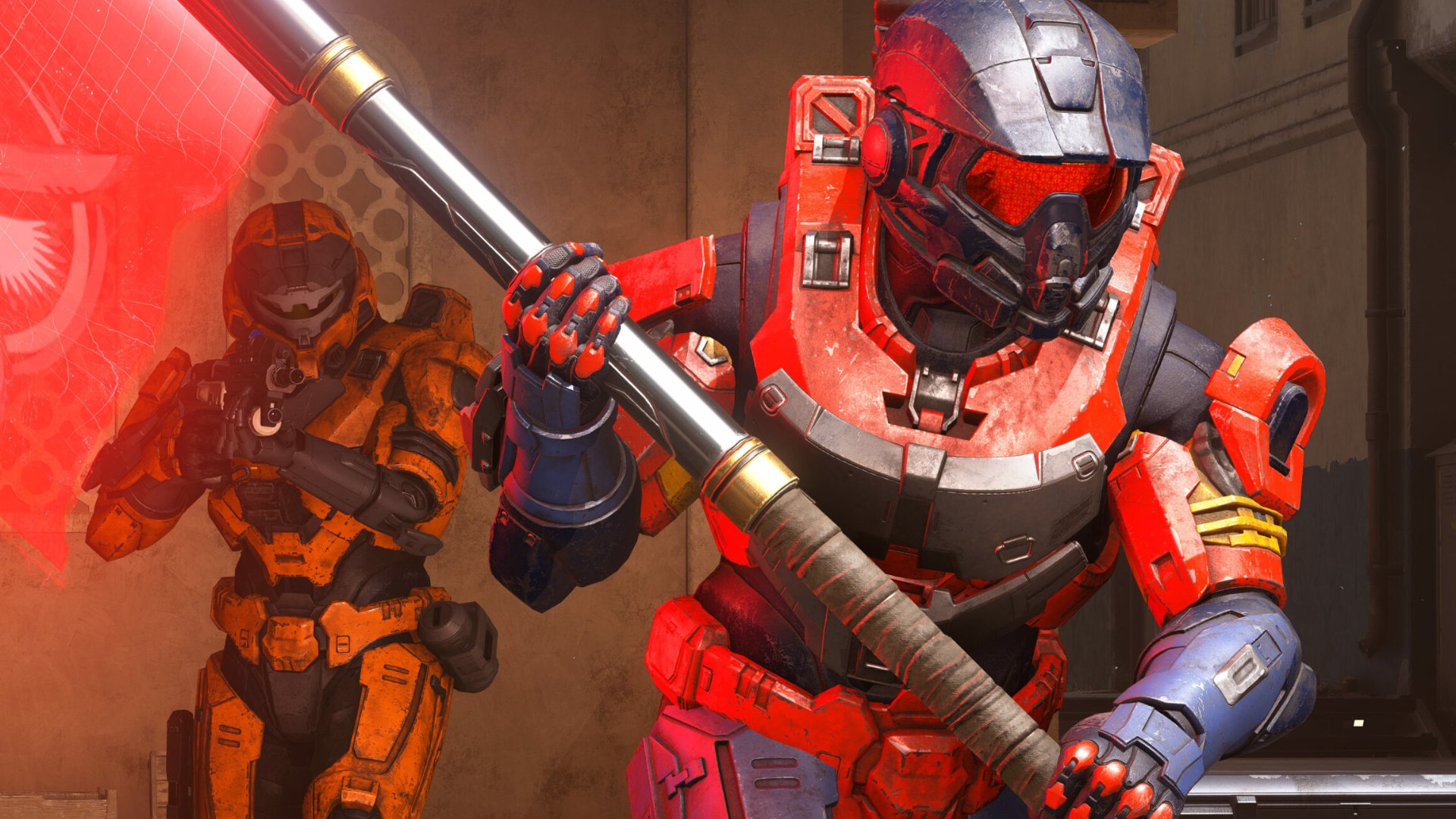 The first quarter of 2022 began fast in the gaming world, with multiple tech giants expanding their reach by acquiring more studios. Shortly after Microsoft purchased Activision Blizzard, Sony, one of its main competitors, decided to bolster its ranks by buying Bungie for $3.6 billion.

Halo was initially created by Bungie, which made some fans wonder whether the franchise could become a PlayStation exclusive.

Is Halo going to become a PlayStation exclusive?

No, Halo isn’t going to become a PlayStation exclusive since Bungie doesn’t have any rights on the franchise. Despite creating Halo in the first place, Bungie signed off its ownership to Microsoft when it was acquired by the tech giant in 2000.

Halo’s intellectual property (IP) belongs to Microsoft, meaning the franchise will continue to be a Microsoft and Xbox exclusive. Considering Microsoft has had the right of Halo for 22 years, it is unlikely for the franchise to become exclusive of any platform other than Microsoft-owned ones.

After concluding its partnership with Microsoft, Bungie continued its journey under Activision’s wings, where it produced the Destiny franchise. Unlike Halo, Bungie decided to hold on to its ownership rights in Destiny.