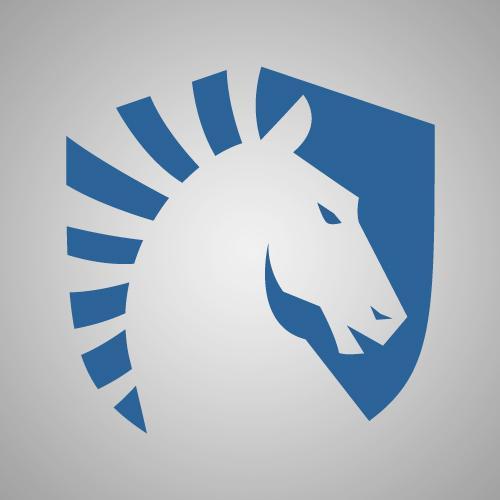 Ever Since Team Liquid joined the HCS in the hopes of achieving great success in S2, they have faced many challenges along the way. One of TL’s biggest challenges was finding enough talent to put on their team. With most of the top players already signed onto a team, TL only had a handful of players to select from. Their starting team, which they kept throughout S2 was Ninja, Spartan, Aries, and Shooter. What many originally thought was a team with the perfect combination of seasoned competitors and new blood turned out to be a big disappointment. They always managed to fall short in close games and many times they lost to teams you would think they should be able to destroy. After the disappointment of S2, TL decided to stay dedicated to the HCS for Halo 5 and continue pursuing their goal of winning it all.

Team Liquid Halo decided to have a major overhaul in their roster, dropping every player except Ninja and allowing him to pick the players he thought would be best for the team. Fortunately, after S2 many teams including Denial eSports had major break-ups, so TL had a large selection of top players to choose from.

I was really surprised when I found out that Ace was leaving OpTic to join TL. Not only did Ace leave his long-time teammate, FlameSword, but he also left a good opportunity with OpTic. It really showed me how much of a competitor Ace is and how much he cares about winning.

I have been saying since day one of S2 that Mikwen and Ninja will somehow reunite. Since Mikwen had a major breakup with Denial, he was already looking for a team to join. Mikwen, being a very talented and experienced player as well as teaming with Ninja in the past, I already knew Ninja had an eye on him. They were able to do very well in the past and with the roster they have now, I expect nothing but greatness with these two.

Chig basically comes with the Mikwen package. Being a very good role player and having a very calm personality, Chig is the best player to have in close game situations. We have seen in the past how Chig was able to maintain his team’s composure with Denial, which was crucial for someone like Mikwen who gets a little anxious at times. As long as Chig can play the same role as he did with Denial, I would expect him to fit in perfectly.

These three players have performed very well through S1 and S2. Ninja has struggled throughout both S1 and S2 to find teammates that can work well with him, but with this team, he honestly has no more excuses to make. I expect this team to make the top 4 slot every event, anything less would be a failure to me.

What do you think about the new Team Liquid Halo roster? Do you think they have a chance of winning it all? Let me know in the comments section below.