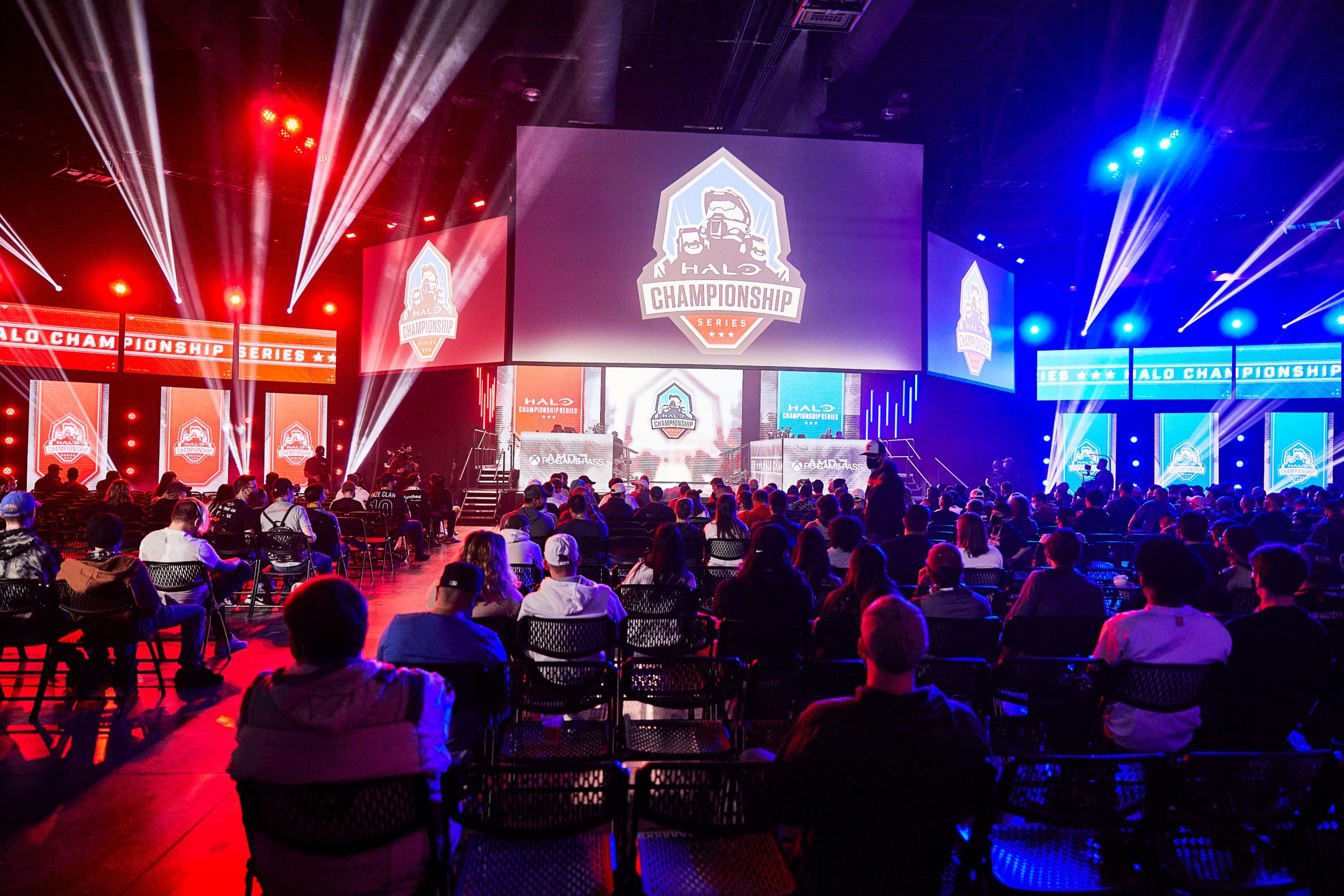 While some hiccups were to be expected for the first official Halo LAN event in a while, the first day of the HCS Kickoff Major in Raleigh for Halo Infinite has gotten off to a rough start with a handful of various technical delays today.

Almost all of the first-round matchups of the pool play stage were delayed in some regard. Both Chiefs vs. Bing Chilling and the main broadcast match XSET vs. Spacestation had players get disconnected mid-match, resulting in maps needing to be replayed. The start of the Na’Vi vs. Divine Mind match was also delayed by nearly an hour.

Tashi, the Halo esports lead at 343, thanked viewers for being patient while the production team worked through the various “technical gremlins” to make sure the next set of matches progressed smoothly.

It’s unclear if any matches will be pushed back to tomorrow or if they’ll run later in the day. You can keep up with all the results from this tournament on our HCS Kickoff Major scores and schedule hub.