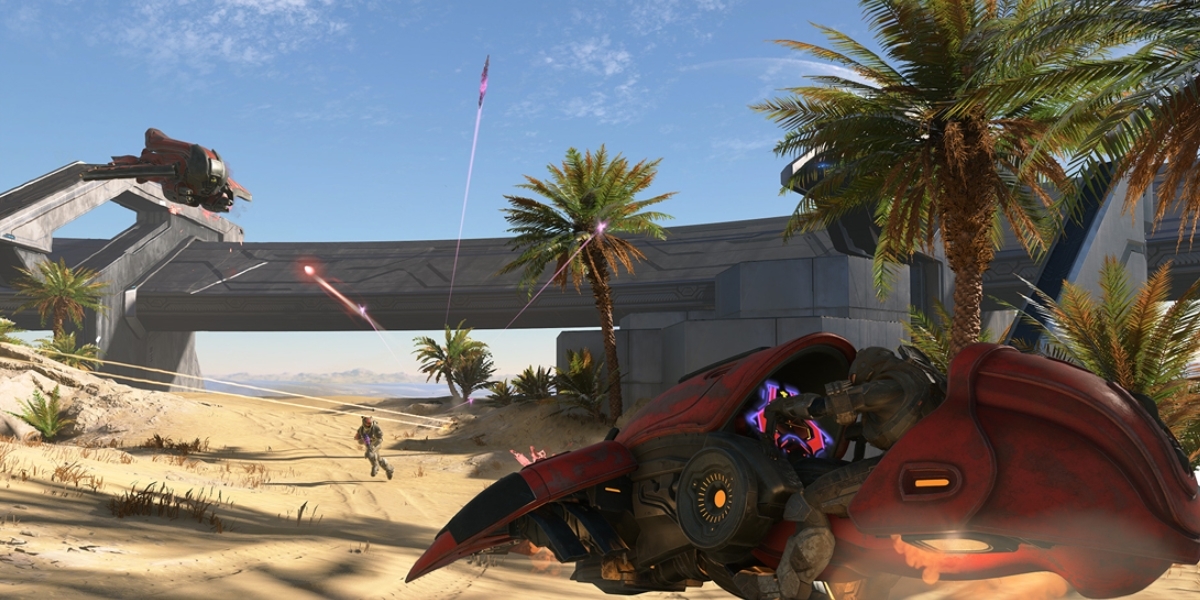 Halo Infinite fans received a ton of new details out of Microsoft and 343 Industries during the Xbox and Bethesda E3 2021 showcase today. This included a deeper look at the game’s multiplayer, a brief teaser for the campaign, and more.

Following the presentation, 343 shared a timeline of upcoming Halo Infinite-related content drops that will be released throughout the remainder of June, starting with a new deep dive called “Halo Infinite: The Great Journey So Far” with the game’s head of creative, Joseph Staten.

With the deep dives already live, 343 is going to have a detailed multiplayer overview livestream on June 14 at 10am CT on the official Halo YouTube channel. This showcase will feature more multiplayer gameplay and have insights from the development team.

The multiplayer overview will be followed by another, more niche post on June 15 about character/costume design and cosplay called the Halo Infinite Mark VII Spartan Cosplay Guide. It will be hosted on Halo Waypoint and help fans who might want to make their own real life Spartan armor.

343 will jump right back into the lore and design of Halo Infinite on June 16 with Canon Fodder, a deep dive hosted by Jeff “GrimBrother One” Easterling that will focus on the fiction behind multiplayer maps, vehicles, armor, and more.

To cap of June’s reveals, 343 will post its monthly Inside Infinite column on June 24, which will take a much closer look at the future of Halo Waypoint and what the 343 team has been working on, including members of the Live team to talk player engagement and customization.
Later this Summer, 343 also plans to run “limited pre-release technical previews” for Halo Insiders to help stress test Infinite’s multiplayer in the final stages before launch this holiday season. You can read more about the entire breakdown of the June program lineup on Halo Waypoint.