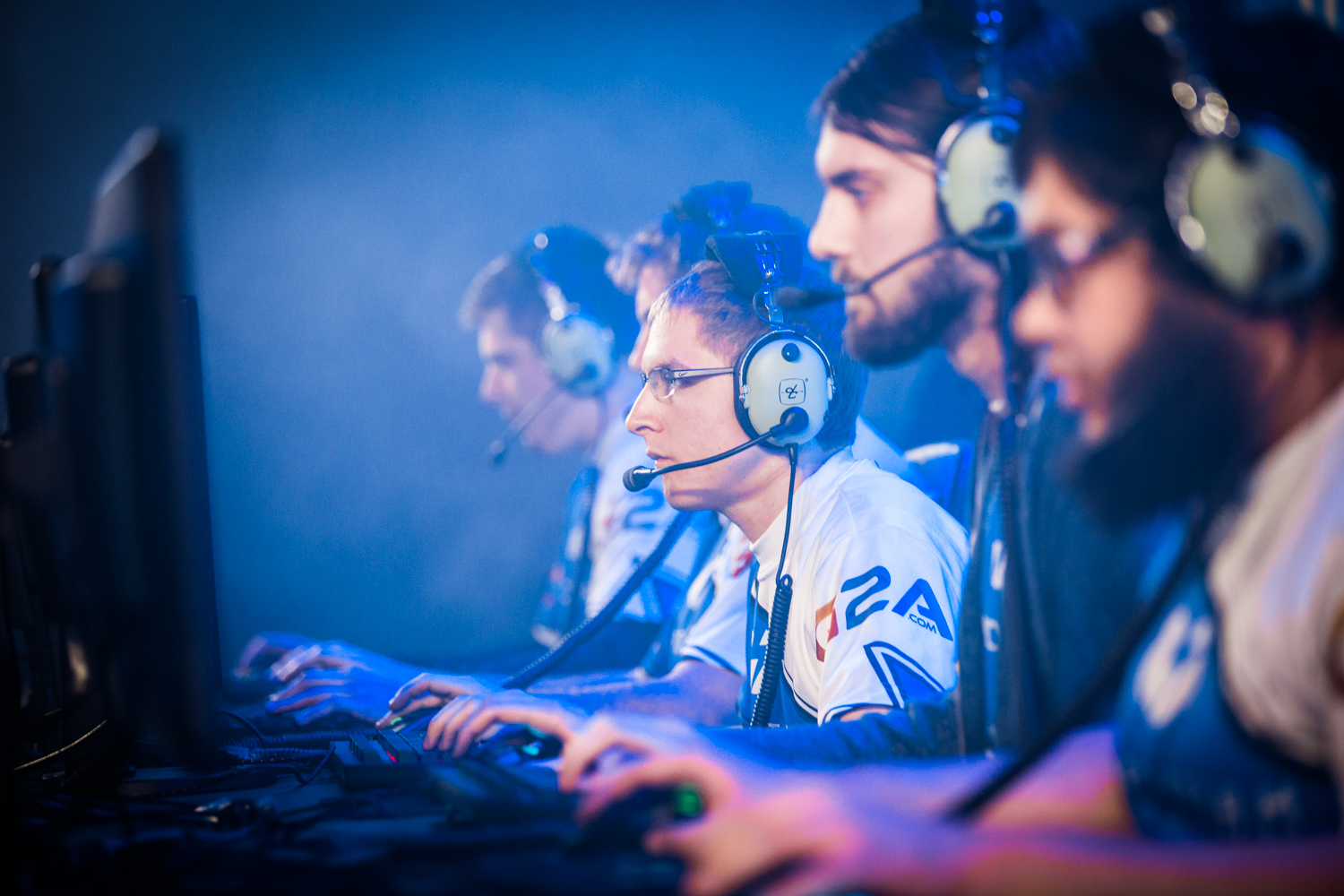 With the Heroes World Championship now over, teams can finally make roster changes for the first time in months. And one of North America’s top organizations is wasting no time.

After a disappointing last place in the World Championship Tempo Storm  has released Christopher “Zuna” Buechter and Taylor “Arthelon” Eder.

The moves had been widely expected following reports of internal conflicts on the team. Buechter and Eder had found themselves at odds with the rest of the team and manager Jared “Zoia” Eggleston. In a comment on Reddit, Eder admitted that the now departed pair, along with Josh “Sold1er” Miller, had attempted to remove Eggleston from his position.

Once considered the best team in North America and one of the top sides in the world, Tempo Storm’s problems came to a head with its disappointing World Championship performance. After losing to Korean champions Team DK, the team finished bottom of their group thanks to a loss to Chinese late replacements Brave Heart.

It’s not clear where Tempo Storm will find replacements for Eder and Buechter. The team is likely the biggest organization in North America currently seeking free agents. But Heroes World Champions Cloud9 are likely to stay together—and regardless, they leave today to compete in the Gold Series in China for the next month. The next best team, COGnitive Gaming, are currently searching for a new sponsor, but its lineup is also likely to remain unchanged.