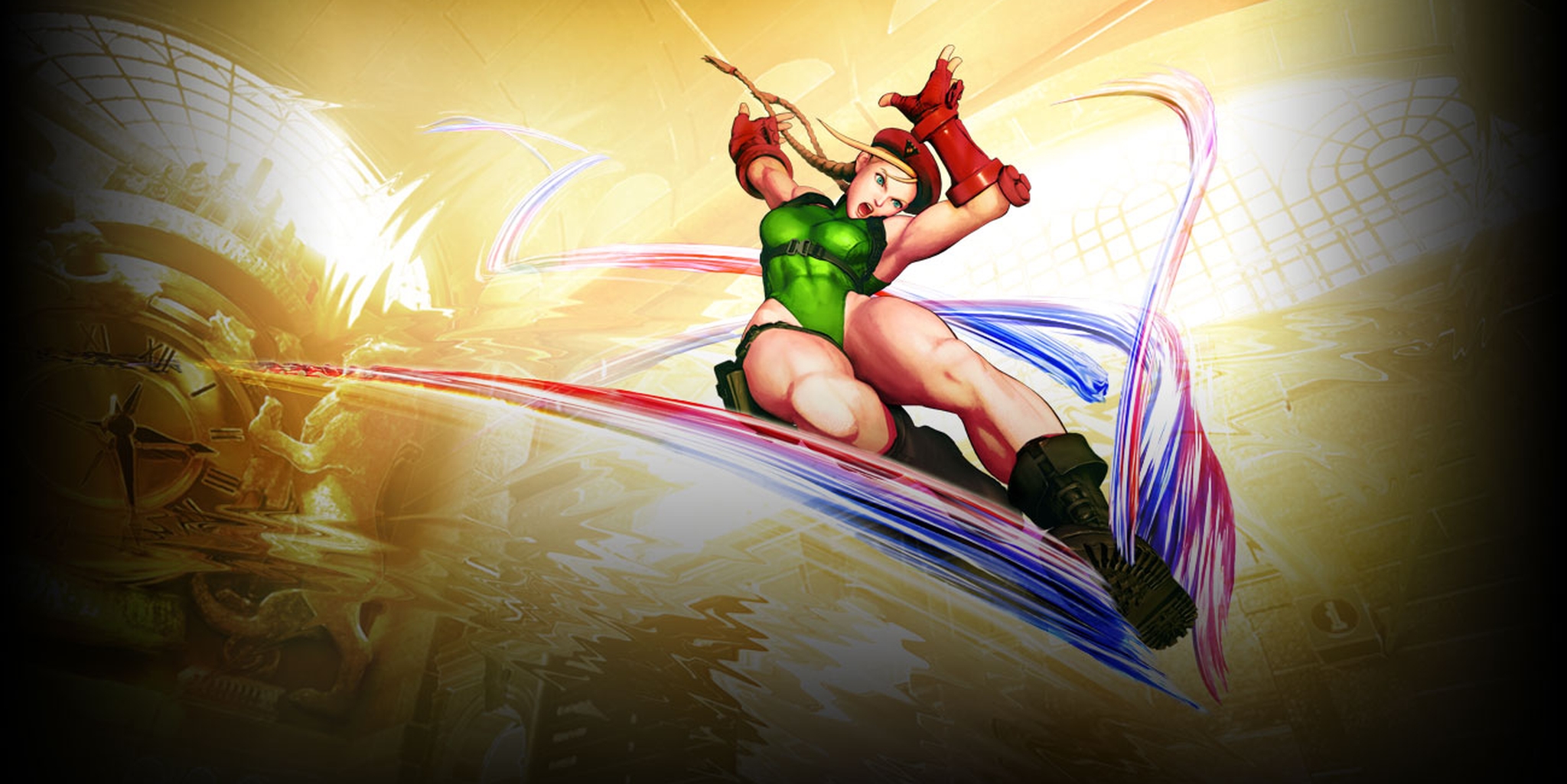 Zeng “XiaoHai” Zhuojun has long been considered one of the best Street Fighter players in China.

If he puts together more performances like the one he turned in this weekend, he may soon be considered one of the best in the world.

XiaoHai won the Street Fighter V tournament at G-League in Shanghai. The tournament was the first ever Capcom Pro Tour Premier event held on the Chinese mainland, and the local fans had plenty to cheer for thanks to XiaoHai’s aggressive and relentless Cammy play.

XiaoHai’s win came at the expense of Singapore’s Ho Kun Xian, who lost to the Chinese star 3-1 in the winners’ final. Xian earned a rematch in the grand final, but lost that battle by a decisive 3-0 margin. A switch away from his now-signature F.A.N.G. to Ibuki after the first game of the grand final did nothing to change the result.

The performance of XiaoHai and Xian threw another wrinkle into the lead-up to Evo, as this was the first Premier event of the season that didn’t feature a Japanese player in the grand final. Japan has by far been the best-performing nation on the Pro Tour this season, as its players have won a combined six Pro Tour events and currently hold nine of the top 30 places in the global standings despite only hosting one Pro Tour event to date this season.

Third-place finisher Kishida “Go1” Goichi was the highest-placing Japanese player on the weekend. He pulled off a miracle comeback early in Sunday’s action against his Hail Mary teammate Nagata “Eita” Hiroyuki, coming back from a 2-0 deficit to win 3-2. He could not reproduce that magic against Xian, suffering a 3-1 defeat in the losers’ final after dropping the first two games of their set.

Ai “Fuudo” Keita, who had finished second in each of the last two Premier events, bowed out in fourth place this weekend. Kumada “Itabashi Zangief” Hiromiki and Eita tied for fifth place, while Inoue “Kazunoko” Ryota and Jonny Lai “Humanbomb” Cheng tied for seventh.

Despite his fifth-place finish, Itabashi Zangief’s run was perhaps the most impressive of the weekend. Not only did he defeat four players who qualified for Capcom Cup last season, but he did so with Zangief, a character widely considered the worst in the game.

The success of “ItaZan” was one of several big surprises in the tournament. Taniguchi “Tokido” Hajime and Momochi, the only two players in the field who had already qualified for Capcom Cup before this weekend, both failed to make the last eight of the tournament. They were joined in the early exit club by Haitani Tatsuya, who had reached the last eight of every Pro Tour event he had entered this season before G-League.

The players who did reach the last eight had to deal with a lengthy break during Sunday’s action. The competition ceased for approximately 90 minutes for promotional activities which included a quiz, exhibition matches, and a performance from a Chinese idol group. Xian and XiaoHai’s match in the winners’ final came over two and a half hours after each man won their winners’ semifinal matches.

The delay made no difference to XiaoHai, who cemented his place among the favorites at Evo next weekend. The 5,100-player event—the largest single-location fighting game tournament ever—will feature a first place prize of over $50,000.

If XiaoHai’s Cammy play is as good in Las Vegas as it was this weekend, he may be the one to take that prize home.