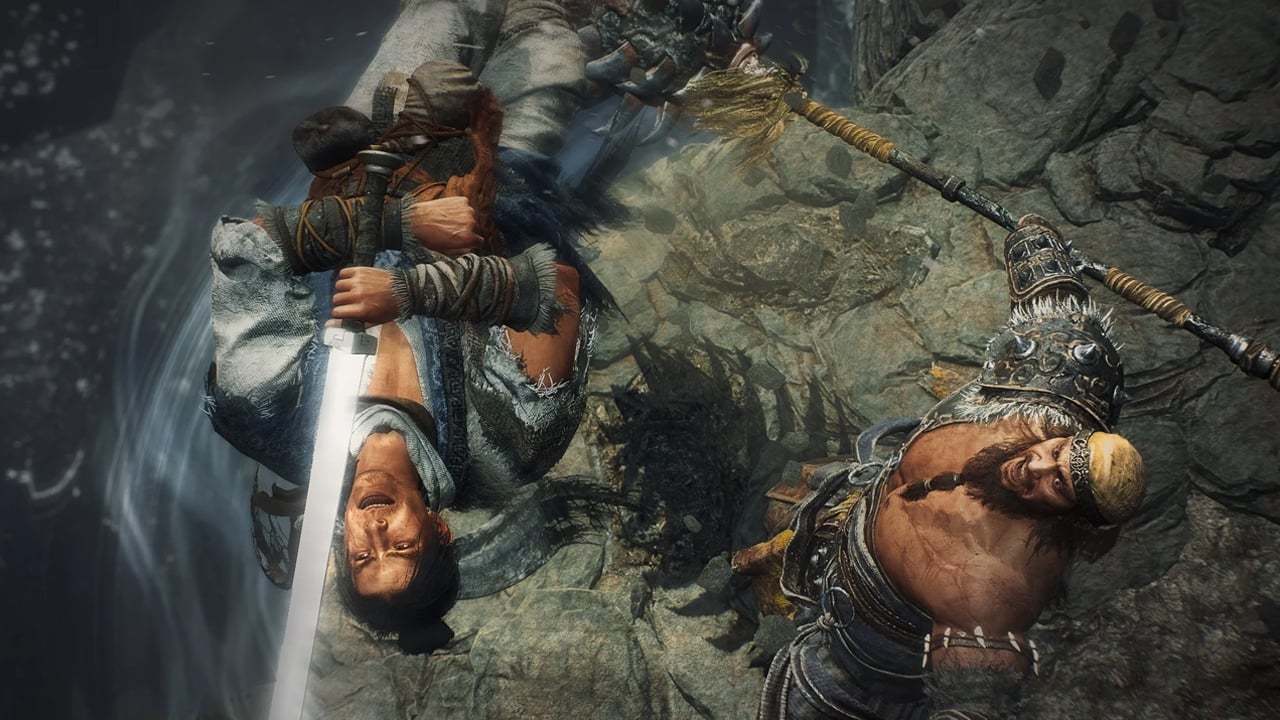 After being announced during Xbox and Bethesda’s Games Showcase over the weekend Team Ninja’s Wo Long: Fallen Dynasty has been confirmed for release on PlayStation 4 and 5. According to the game’s publisher Koei Tecmo, PlayStation fans will also get access to the game in 2023.

It was previously only announced for Xbox and PC releases.

A reveal trailer for the game has now been shared on the official PlayStation YouTube channel, providing a look at the same footage from the recent showcase.

Wo Long: Fallen Dynasty is joint work between Team Ninja and Fumihiko Yasuda and Masaaki Yamagiwa. The game will see players fight off the demon invasion of the three kingdoms using traditional martial arts.

Here is a synopsis of the game: “Wo Long: Fallen Dynasty follows the dramatic, action-packed story of a nameless militia soldier fighting for survival in a dark fantasy version of the Later Han Dynasty where demons plague the Three Kingdoms.”

“Players fight off deadly creatures and enemy soldiers using swordplay based on the Chinese martial arts, attempting to overcome the odds by awakening the true power from within.”

Right now there is no exact release date for the game, but Xbox and Bethesda’s showcase claimed to only include games coming in the next 12 months so fans should expect to have a chance to play the game before this time next year.

You can check out the trailer for Wo Long: Fallen Dynasty above or on YouTube.