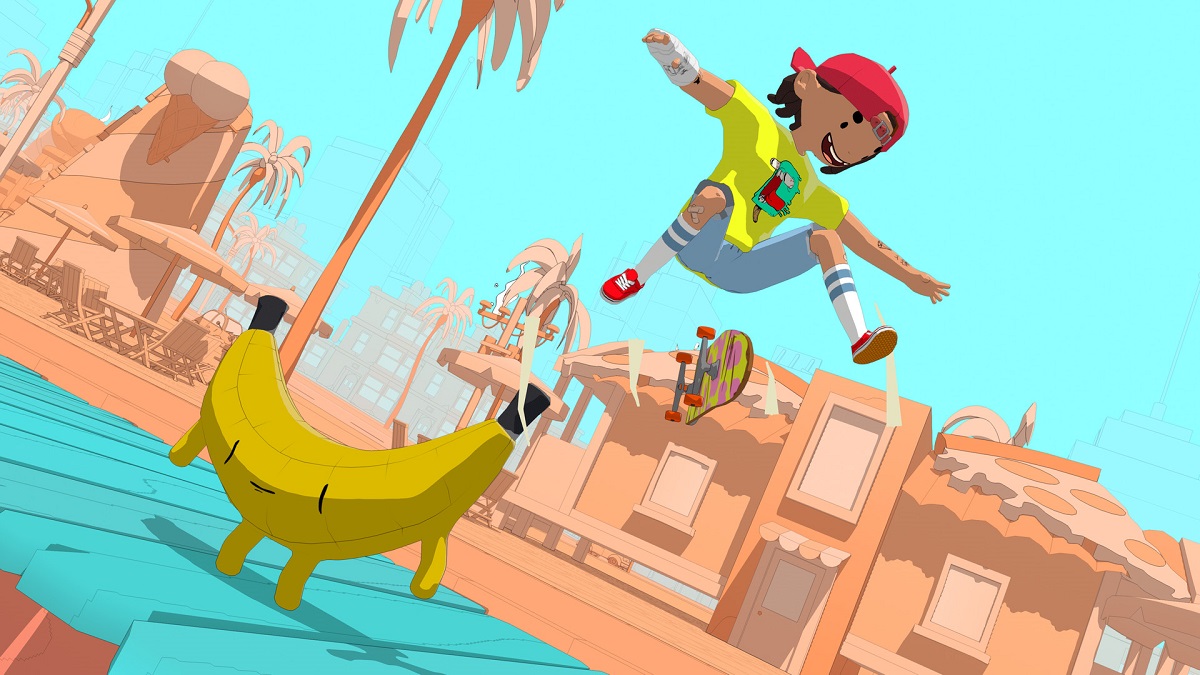 The OlliOlli legend returns with its latest title, OlliOlli World. Though the art style is slightly different than what fans have been accustomed to, the skateboarding sensation is looking to catch up with the modern gaming world.

The base version of Olli Olli World has a price tag of $29.99, and the Rad Edition goes for $44.99. Considering the game will be available on multiple platforms, including Xbox, Game Pass subscribers may be wondering whether they can try out Olli Olli World free of charge.

Microsoft tries its best to keep the Game Pass updated with the most recent title releases, but at the time of writing, Olli Olli World isn’t on Game Pass. There haven’t been any comments on the matter from Microsoft or Roll7, Olli Olli World’s developer, meaning the door could still be open.

Unless Microsoft is directly involved in the development stage, not many new titles become directly available on the Game Pass during their release. Such titles often rotate into services like Game Pass and PlayStation Plus later in their lifecycle to draw in more players.

If you’re an Xbox Game Pass subscriber and looking to try out Olli Olli World, you’ll need to purchase the game from one of its digital vendors.