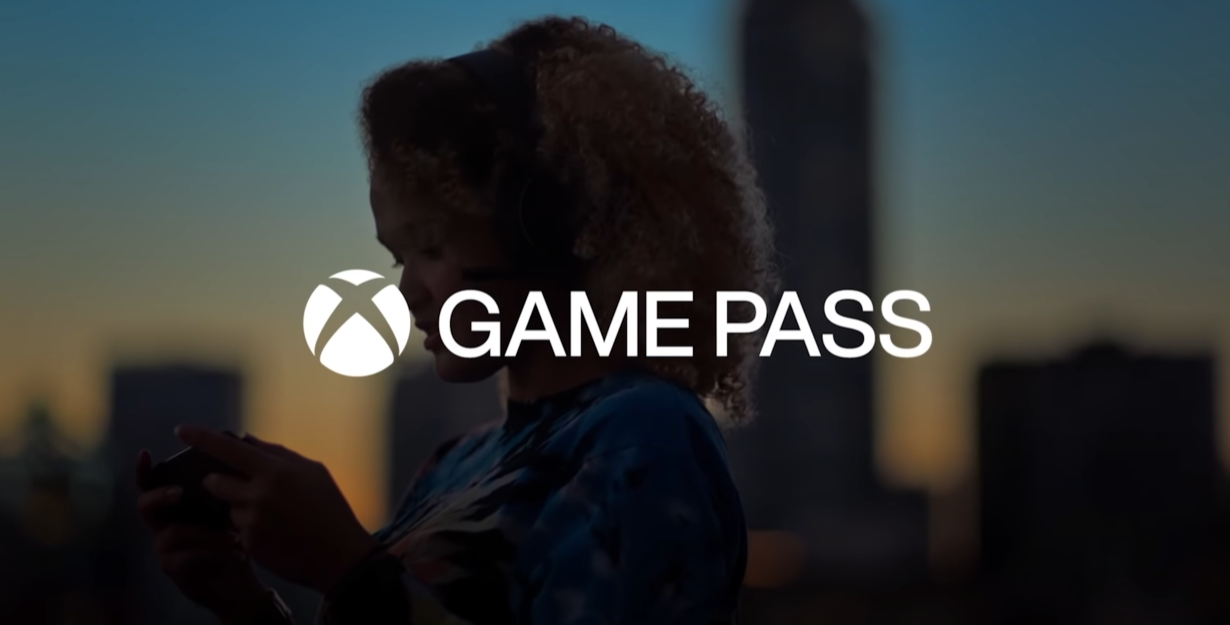 Subscription-based games services have become a go-to trend for publishers over the past few years. Some of the titans of gaming, like EA and Ubisoft, now offer access to their entire catalog to gamers for a monthly fee.

One of the widely recognized iterations of this service with one of the largest collections of games is Microsoft’s Game Pass service. Game Pass can be used on either console or PC with the Xbox Games Pass and the PC Game Pass, or players can get both by getting the Ultimate Game Pass combo.

Following Microsoft’s acquisition of Zenimax Media in March 2021, Game Pass was supplemented with a massive influx of popular titles from studios like Bethesda, MachineGames, id Software, and Arkane Studios. Microsoft has also partnered with EA to bring the basic version of EA Play to Game Pass for free to Ultimate subscribers.

Naturally, this growth has led to Game Pass collecting a massive number of titles over the past two years. Here are just some of the best games on the Xbox Game Pass service that you can play right now.

Here are some of the best recently added games now available on Game Pass: